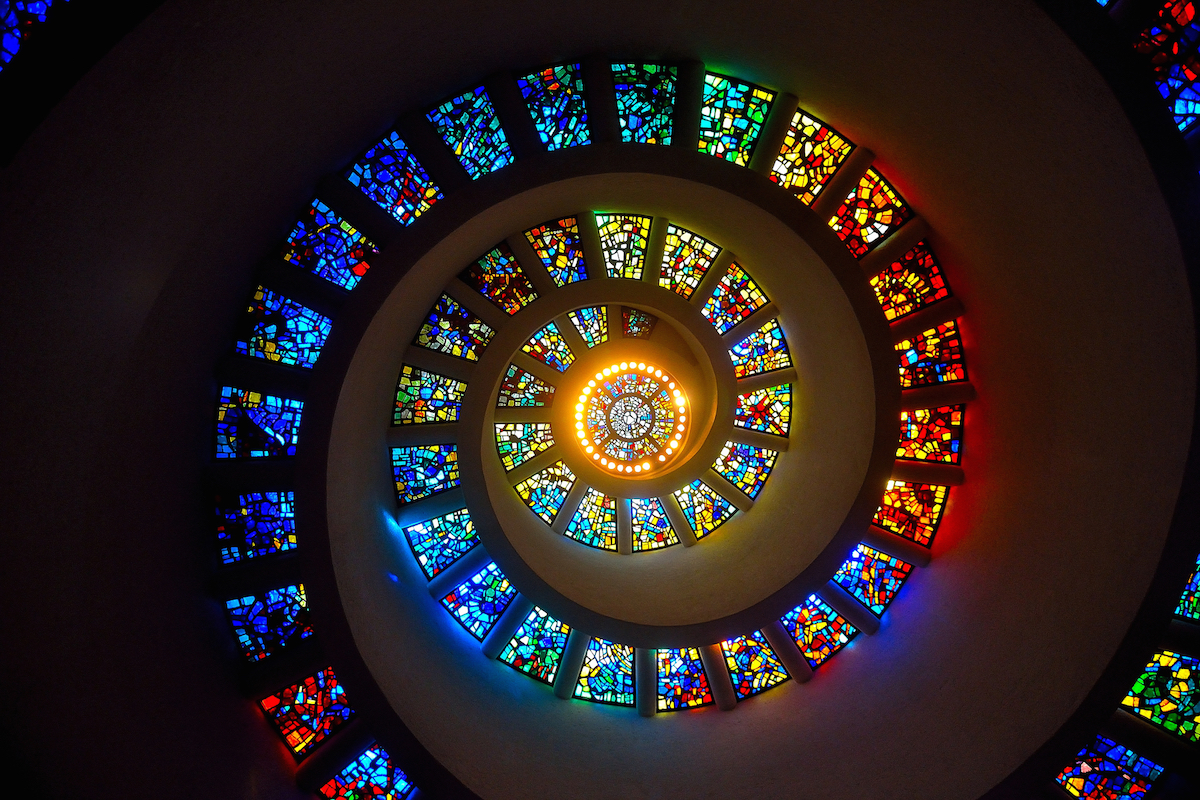 Eric R. Weinstein is a managing director of Thiel Capital in San Francisco. He is also a research fellow at the Mathematical Institute of Oxford University. Weinstein speaks and publishes on a variety of topics including, gauge theory, immigration, the market for elite labor, management of financial risk and the incentivizing of risk taking in science. He can be contacted on Twitter: @EricRWeinstein.

Articles mentioned in this podcast:
A. Koestler. “The Nightmare That Is a Reality” The New York Times Magazine. January 9, 1944.

S. Harris. “Islam and the Misuses of Ecstasy”