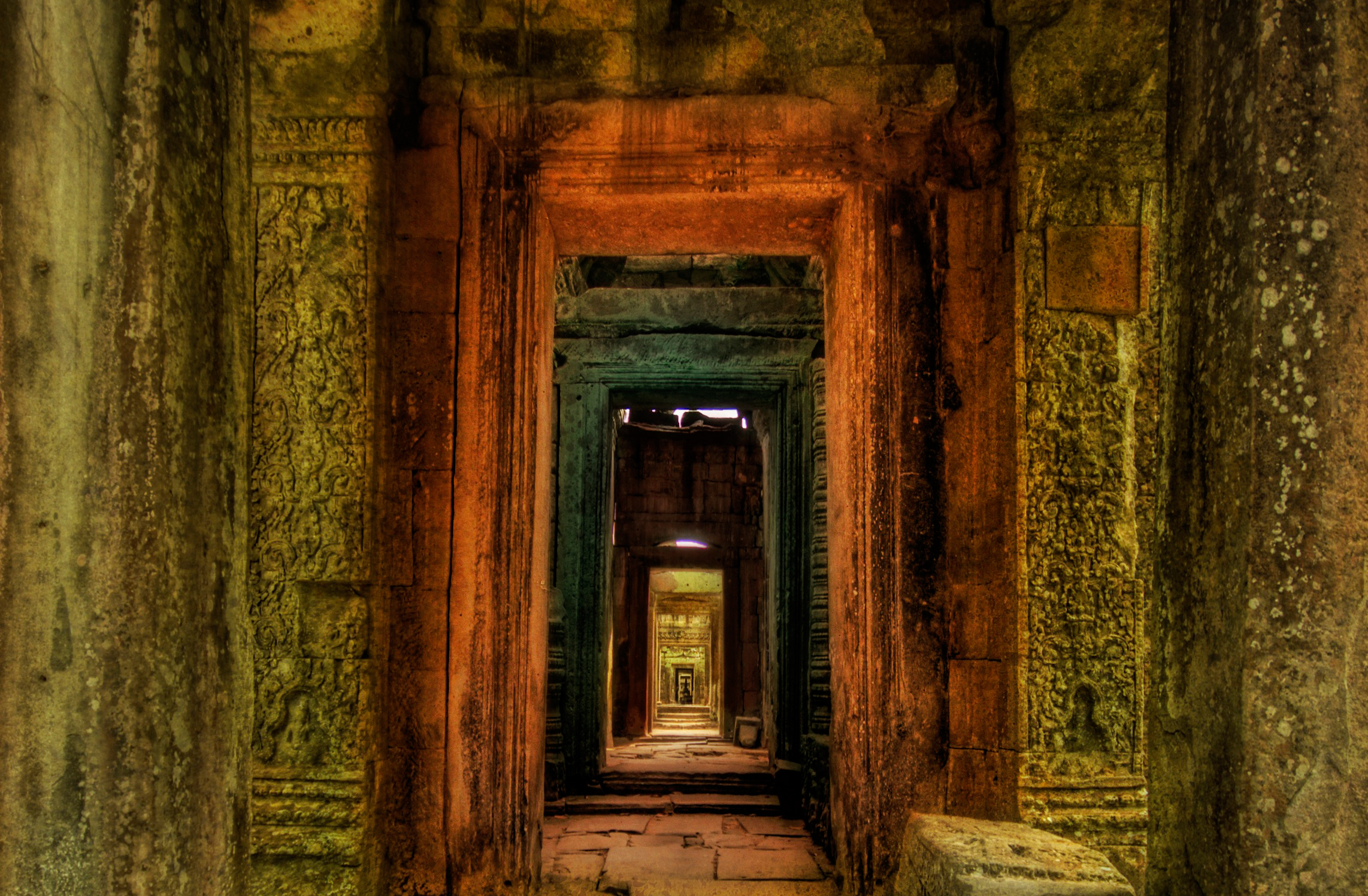 In writing my next book, I will have to confront the animosity that many people feel for the term “spiritual.” Whenever I use the word—as in referring to meditation as a “spiritual practice”—I inevitably hear from fellow skeptics and atheists who think that I have committed a grievous error.

The word “spirit” comes from the Latin spiritus, which in turn is a translation of the Greek pneuma, meaning “breath.” Around the 13th century, the term became bound up with notions of immaterial souls, supernatural beings, ghosts, etc. It acquired other connotations as well—we speak of the spirit of a thing as its most essential principle, or of certain volatile substances and liquors as spirits. Nevertheless, many atheists now consider “spiritual” thoroughly poisoned by its association with medieval superstition.

I strive for precision in my use of language, but I do not share these semantic concerns. And I would point out that my late friend Christopher Hitchens—no enemy of the lexicographer—didn’t share them either. Hitch believed that “spiritual” was a term we could not do without, and he repeatedly plucked it from the mire of supernaturalism in which it has languished for nearly a thousand years.

It is true that Hitch didn’t think about spirituality in precisely the way I do. He spoke instead of the spiritual pleasures afforded by certain works of poetry, music, and art. The symmetry and beauty of the Parthenon embodied this happy extreme for him—without any requirement that we admit the existence of the goddess Athena, much less devote ourselves to her worship. Hitch also used the terms “numinous” and “transcendent” to mark occasions of great beauty or significance—and for him the Hubble Deep Field was an example of both. I’m sure he was aware that pedantic excursions into the OED would produce etymological embarrassments regarding these words as well. Carl Sagan also freely used the term spiritual in the same way. (See C. Sagan. 1995. The Demon-Haunted World. New York: Random House. p. 29.)

We must reclaim good words and put them to good use—and this is what I intend to do with “spiritual.” I have no quarrel with Hitch and Sagan’s general use of the word to mean something like “beauty or significance that provokes awe,” but I believe that we can also use it in a narrower and, indeed, more personally transformative sense.

Of course, “spiritual” and its cognates have some unfortunate associations unrelated to their etymology—and I will do my best to cut those ties as well. But there seems to be no other term (apart from the even more problematic “mystical” or the more restrictive “contemplative”) with which to discuss the deliberate efforts some people make to overcome their feeling of separateness—through meditation, psychedelics, or other means of inducing non-ordinary states of consciousness. And I find neologisms pretentious and annoying. Hence, I appear to have no choice: “Spiritual” it is.