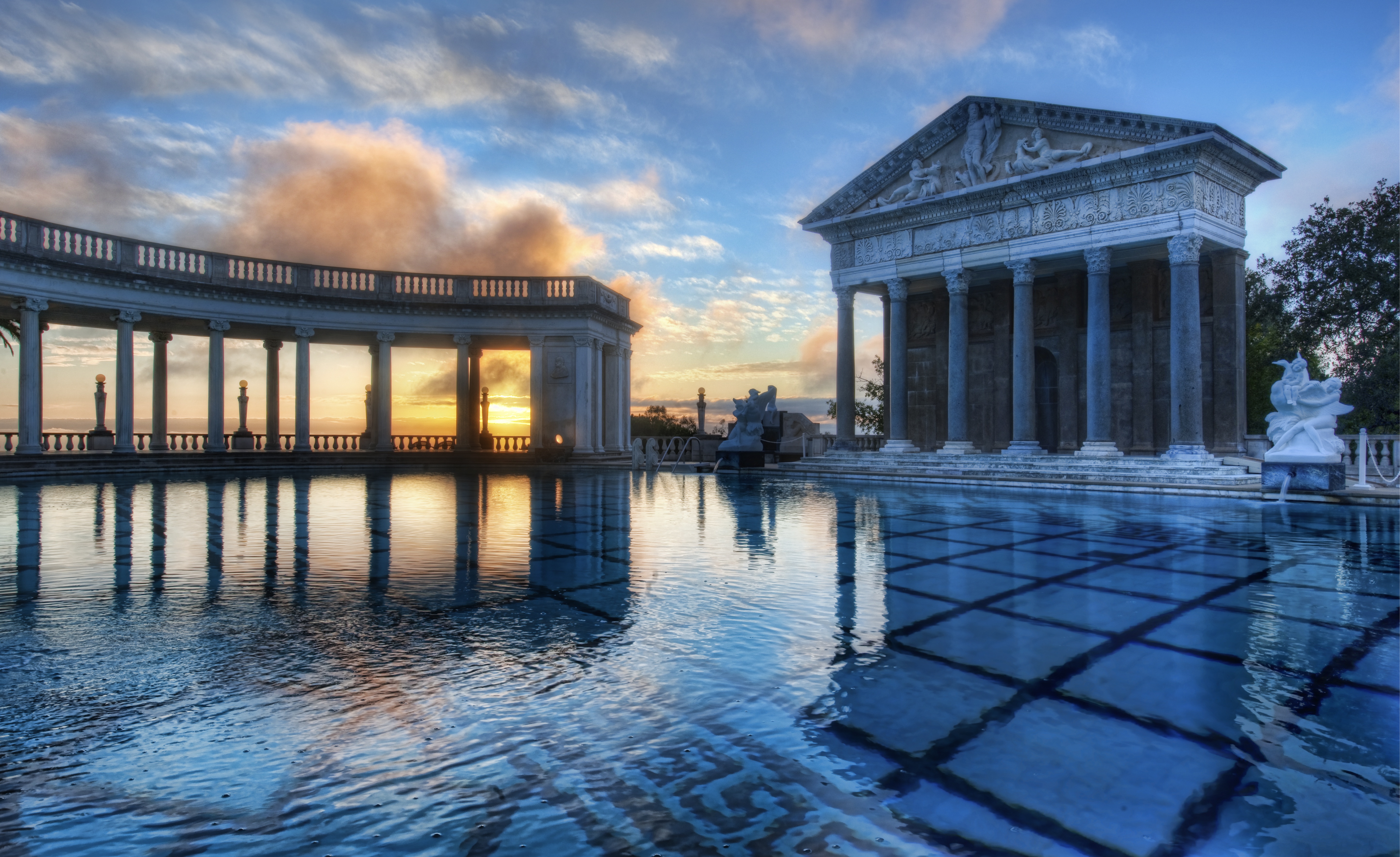 I’ve written before about the crisis of inequality in the United States and about the quasi-religious abhorrence of “wealth redistribution” that causes many Americans to oppose tax increases, even on the ultra rich. The conviction that taxation is intrinsically evil has achieved a sadomasochistic fervor in conservative circles—producing the Tea Party, their Republican zombies, and increasingly terrifying failures of governance.

Happily, not all billionaires are content to hoard their money in silence. Earlier this week, Warren Buffett published an op-ed in the New York Times in which he criticized our current approach to raising revenue. As he has lamented many times before, he is taxed at a lower rate than his secretary is. Many conservatives pretend not to find this embarrassing.

Conservatives view taxation as a species of theft—and to raise taxes, on anyone for any reason, is simply to steal more. Conservatives also believe that people become rich by creating value for others. Once rich, they cannot help but create more value by investing their wealth and spawning new jobs in the process. We should not punish our best and brightest for their success, and stealing their money is a form of punishment.

Of course, this is just an economic cartoon. Markets aren’t perfectly reflective of the value of goods and services, and many wealthy people don’t create much in the way of value for others. In fact, as our recent financial crisis has shown, it is possible for a few people to become extraordinarily rich by wrecking the global economy.

Nevertheless, the basic argument often holds: Many people have amassed fortunes because they (or their parent’s, parent’s, parents) created value. Steve Jobs resurrected Apple Computer and has since produced one gorgeous product after another. It isn’t an accident that millions of us are happy to give him our money.

But even in the ideal case, where obvious value has been created, how much wealth can one person be allowed to keep? A trillion dollars? Ten trillion? (Fifty trillion is the current GDP of Earth.) Granted, there will be some limit to how fully wealth can concentrate in any society, for the richest possible person must still spend money on something, thereby spreading wealth to others. But there is nothing to prevent the ultra rich from cooking all their meals at home, using vegetables grown in their own gardens, and investing the majority of their assets in China.

Bill Gates and Warren Buffet, the two richest men in the United States, each have around $50 billion. Let’s put this number in perspective: They each have a thousand times the amount of money you would have if you were a movie star who had managed to save $50 million over the course of a very successful career. Think of every actor you can name or even dimly recognize, including the rare few who have banked hundreds of millions of dollars in recent years, and run this highlight reel back half a century. Gates and Buffet each have more personal wealth than all of these glamorous men and women—from Bogart and Bacall to Pitt and Jolie—combined.

In fact, there are people who rank far below Gates and Buffet in net worth, who still make several million dollars a day, every day of the year, and have throughout the current recession.

And there is no reason to think that we have reached the upper bound of wealth inequality, as not every breakthrough in technology creates new jobs. The ultimate labor saving device might be just that—the ultimate labor saving device. Imagine the future Google of robotics or nanotechnology: Its CEO could make Steve Jobs look like a sharecropper, and its products could put tens of millions of people out of work. What would it mean for one person to hold the most valuable patents compatible with the laws of physics and to amass more wealth than everyone else on the Forbes 400 list combined?

How many Republicans who have vowed not to raise taxes on billionaires would want to live in a country with a trillionaire and 30 percent unemployment? If the answer is “none”—and it really must be—then everyone is in favor of “wealth redistribution.” They just haven’t been forced to admit it.

Yes, we must cut spending and reduce inefficiencies in government—and yes, many things are best accomplished in the private sector. But this does not mean that we can ignore the astonishing gaps in wealth that have opened between the poor and the rich, and between the rich and the ultra rich. Some of your neighbors have no more than $2,000 in total assets (in fact, 40 percent of Americans fall into this category); some have around $2 million; and some have $2 billion (and a few have much more). Each of these gaps represents a thousandfold increase in wealth.

Some Americans have amassed more wealth than they or their descendants can possibly spend. Who do conservatives think is in a better position to help pull this country back from the brink?

I have received a fair amount of push back for this post—much of it, frankly, a little crazier than normal.

If you are an economist and believe that you have detected any erroneous assumptions above, please write to me here. If your comments are significant, I will be happy to publish our exchange on this website.

Specifically, I would be interested to know if any economist has an economic argument against the following ideas:

I am not suggesting that this is likely in the near term. I am saying that it is possible. Many people believe that there is some fundamental principle of economics (even of physics) that rules this out. Drawing a lesson from the information revolution, many readers have written to inform me that the birth of the computer led to new industries and new jobs (thank you). Needless to say, I do not disagree. I am suggesting, however, that there is nothing that rules out the possibility of vastly more powerful technologies creating a net loss of available jobs and concentrating wealth to an unprecedented degree.

Contrary to many readers’ assumptions, I am not recommending that the federal government confiscate productive capital from the rich to subsidize the shiftlessness of people who do not want to work. Nor do I imagine that a mere increase in income tax can erase the national debt. However, to the eye of this non-economist, it seems obvious that spending a few trillion dollars wisely, on projects that will improve our infrastructure, create jobs, and hasten our progress toward energy independence, would be a good thing to do. Yes, I share everyone’s fear that our government, riven by political partisanship and special interests, is often incapable of spending money wisely. But that doesn’t mean a structure couldn’t be put in place to prevent poor uses of these funds. Leaving aside fears of government ineptitude, please tell me why it would be a bad idea for the rich to fund such a bank voluntarily.

Needless to say, if there are any economists who want to write in support of these ideas, I would be happy to hear from you.

In the hopes of receiving feedback that I can publish, I encourage you to keep your responses as concise as possible.

Follow-up article: How to Lose Readers (Without Even Trying)