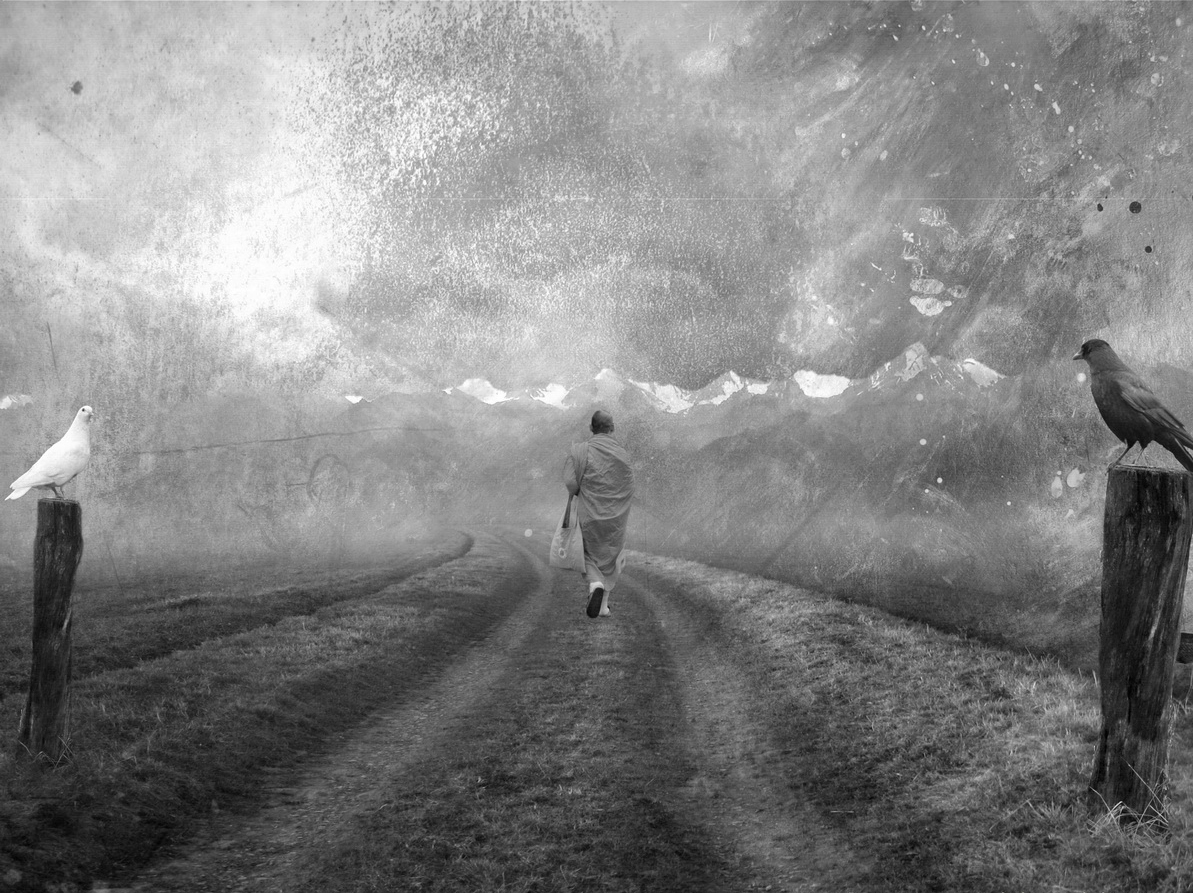 There are many forms of introspection and mental training that go by the name of “meditation,” and I have studied several over the years. As I occasionally speak about the benefits of these practices, people often write to ask which I recommend. Given my primary audience—students of science, secularists, nonbelievers, etc.—these queries usually come bundled with the worry that most traditional teachings about meditation must be intellectually suspect.

It is true that many contemplative paths ask one to entertain unfounded ideas about the nature of reality—or at the very least, to develop a fondness for the iconography and cultural artifacts of one or another religion. Even an organization like Transcendental Meditation (TM), which has spent decades self-consciously adapting itself for use by non-Hindus, can’t overcome the fact that its students must be given a Sanskrit mantra as the foundation of the practice. Ancient incantations present an impediment to many a rational mind (as does the fact that TM displays several signs of being a cult).

But not all contemplative paths kindle the same doubts. There are, in fact, many methods of meditation and “spiritual” inquiry that can greatly enhance our well being without requiring that we believe anything on insufficient evidence.

For beginners, I always recommend a technique called vipassana (Pali, “insight”), which comes from the oldest tradition of Buddhism, the Theravada. The advantage of vipassana is that it can be taught in an entirely secular way. Experts in this practice generally acquire their training in a Buddhist context, of course—and most retreat centers in the U.S. and Europe still teach its associated Buddhist philosophy. Nevertheless, this method of introspection can be brought within any secular or scientific context without embarrassment. The same cannot be said for most other forms of “spiritual” instruction.

The quality of mind cultivated in vipassana is generally referred to as “mindfulness” (the Pali word is sati), and there is a quickly growing literature on its psychological benefits. Mindfulness is simply a state of open, nonjudgmental, and nondiscursive attention to the contents of consciousness, whether pleasant or unpleasant. Cultivating this quality of mind has been shown to modulate pain, mitigate anxiety and depression, improve cognitive function, and even produce changes in gray matter density in regions of the brain related to learning and memory, emotional regulation, and self awareness.

Programs in “mindfulness-based stress reduction” (MBSR), pioneered by Jon Kabat-Zinn, have brought this practice into hospitals and other clinical settings. The Inner Kids Foundation (for which my wife, Annaka, has volunteered) teaches mindfulness in schools. Even the Department of Defense has begun experimenting with meditation in this form.

The practice of mindfulness is extraordinarily simple to describe, but it is in no sense easy. True mastery probably requires special talent and a lifetime of practice. Thus, the simple instructions given below are analogous to instructions on how to walk a tightrope—which, I assume, go something like this:

Clearly, steps 3-5 entail a little practice. Happily, the benefits of training in meditation arrive long before mastery ever does. And falling, from the point of view of vipassana, occurs ceaselessly, every moment that one becomes lost in thought. The problem is not thoughts themselves but the state of thinking without knowing that one is thinking.

As every meditator soon discovers, such distraction is the normal condition of our minds: Most of us fall from the wire every second, toppling headlong—whether gliding happily in reverie, or plunging into fear, anger, self-hatred and other negative states of mind. Meditation is a technique for breaking this spell, if only for a few moments. The goal is to awaken from our trance of discursive thinking—and from the habit of ceaselessly grasping at the pleasant and recoiling from the unpleasant—so that we can enjoy a mind that is undisturbed by worry, merely open like the sky, and effortlessly aware of the flow of experience in the present.

Those who are new to the practice generally find it useful to hear instructions of this kind spoken aloud, in the form of a guided meditation. UCLA’s Mindful Awareness Research Center has several that beginners should find helpful.

[Update 12/16/20: I have recorded my own mindfulness meditations here.]

In future articles, I will discuss the logic of meditation, the kinds of first-person insights it can deliver, and how it can contribute to our scientific understanding of the human mind.

Mindfulness in Plain English, by Bhante Gunaratana
The Experience of Insight, by Joseph Goldstein
Wherever You Go, There You Are, by Jon Kabat-Zinn.

There are many places where one can practice vipassana intensively on retreat. Such retreats are conducted in silence—apart from an evening lecture and occasional interviews with a teacher to guide one’s practice. There is also a method of walking meditation that is as deceptively simple as the sitting practice described above, and one generally alternates an hour of sitting with an hour of walking throughout a retreat. In this way, one can practice for 10-14 hours a day without too much physical hardship.

In my experience, there is no substitute for doing extended periods of silent practice. In my 20’s, I spent 2 years on retreats of this kind, ranging in length from one week to three months.

There are many centers that hold vipassana retreats throughout the year. On the East coast, I recommend the Insight Meditation Society; on the West coast, Spirit Rock Meditation Center.

As mentioned above, almost all serious instruction in vipassana comes in a Buddhist context. Nevertheless, one need believe nothing on faith to engage this practice. It stands to reason that if there is something of interest to notice about the nature of subjectivity in the present moment, one should develop one’s powers of observation. Meditation, in this form, is simply a means for doing this.

(And for any readers who may worry that I have been insufficiently critical of the religion of Buddhism, I recommend the following essay: Killing the Buddha)