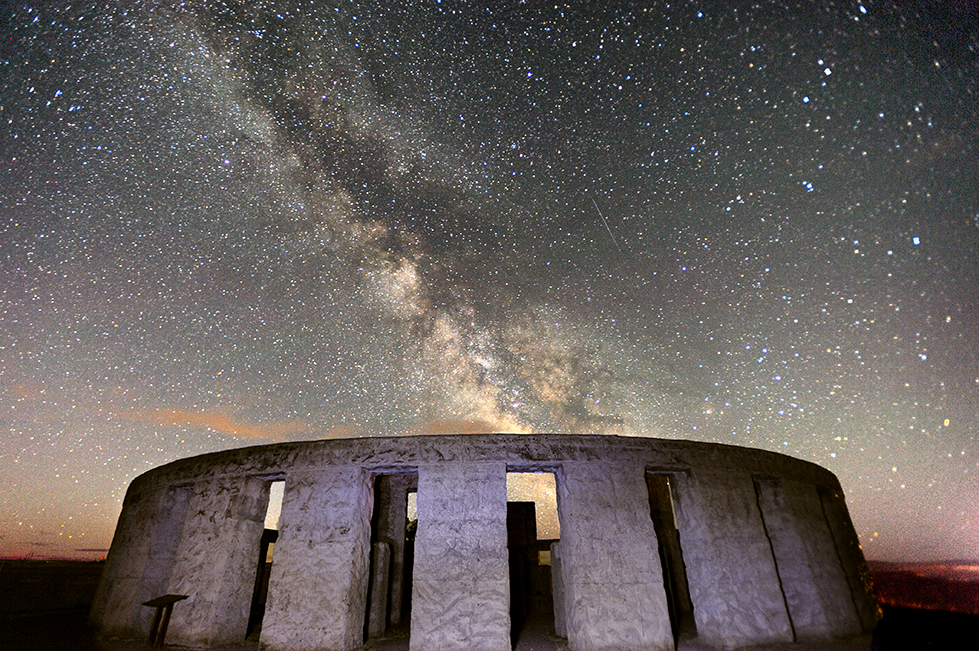 I am often asked what will replace organized religion. The answer, I believe, is nothing and everything. Nothing need replace its ludicrous and divisive doctrines—such as the idea that Jesus will return to earth and hurl unbelievers into a lake of fire, or that death in defense of Islam is the highest good. These are terrifying and debasing fictions. But what about love, compassion, moral goodness, and self-transcendence? Many people still imagine that religion is the true repository of these virtues. To change this, we must begin to think about the full range of human experience in a way that is as free of dogma, cultural prejudice, and wishful thinking as the best science already is. That is the subject of my next book, Waking Up: A Guide to Spirituality Without Religion.

Authors who attempt to build a bridge between science and spirituality tend to make one of two mistakes: Scientists generally start with an impoverished view of spiritual experience, assuming that it must be a grandiose way of describing ordinary states of mind—parental love, artistic inspiration, awe at the beauty of the night sky. In this vein, one finds Einstein’s amazement at the intelligibility of Nature’s laws described as though it were a kind of mystical insight.

New Age thinkers usually enter the ditch on the other side of the road: They idealize altered states of consciousness and draw specious connections between subjective experience and the spookier theories at the frontiers of physics. Here we are told that the Buddha and other contemplatives anticipated modern cosmology or quantum mechanics and that by transcending the sense of self, a person can realize his identity with the One Mind that gave birth to the cosmos.

In the end, we are left to choose between pseudo-spirituality and pseudo-science.

Few scientists and philosophers have developed strong skills of introspection—in fact, many doubt that such abilities even exist. Conversely, many of the greatest contemplatives know nothing about science. I know brilliant scientists and philosophers who seem unable to make the most basic discriminations about their own moment to moment experience; and I have known contemplatives who spent decades meditating in silence who probably thought the earth was flat. And yet there is a connection between scientific fact and spiritual wisdom, and it is more direct than most people suppose.

I have been waiting for more than a decade to write Waking Up. Long before I saw any reason to criticize religion (The End of Faith, Letter to a Christian Nation), or to connect moral and scientific truths (The Moral Landscape, Free Will), I was interested in the nature of human consciousness and the possibility of spiritual experience. In Waking Up, I do my best to show that a certain form of spirituality is integral to understanding the nature of our minds. (For those of you who recoil at every use of the term “spirituality,” I recommend that you read a previous post.)

My goal in Waking Up is to help readers see the nature of their own minds in a new light. The book is by turns a seeker’s memoir, an introduction to the brain, a manual of contemplative instruction, and a philosophical unraveling of what most people consider to be the center of their inner lives: the feeling of self we call “I.” It is also my most personal book to date.

If you live in the U.S. or Canada, you can order a special hardcover edition of Waking Up through this website. This edition of the book will have the same text as the trade version, but it will be printed on nicer paper and have several other aesthetic enhancements. Simon and Schuster will be doing only one printing, and all orders must be placed by April 15th. Proceeds from the sale of the special edition of Waking Up will be used to develop an online course on the same topic.