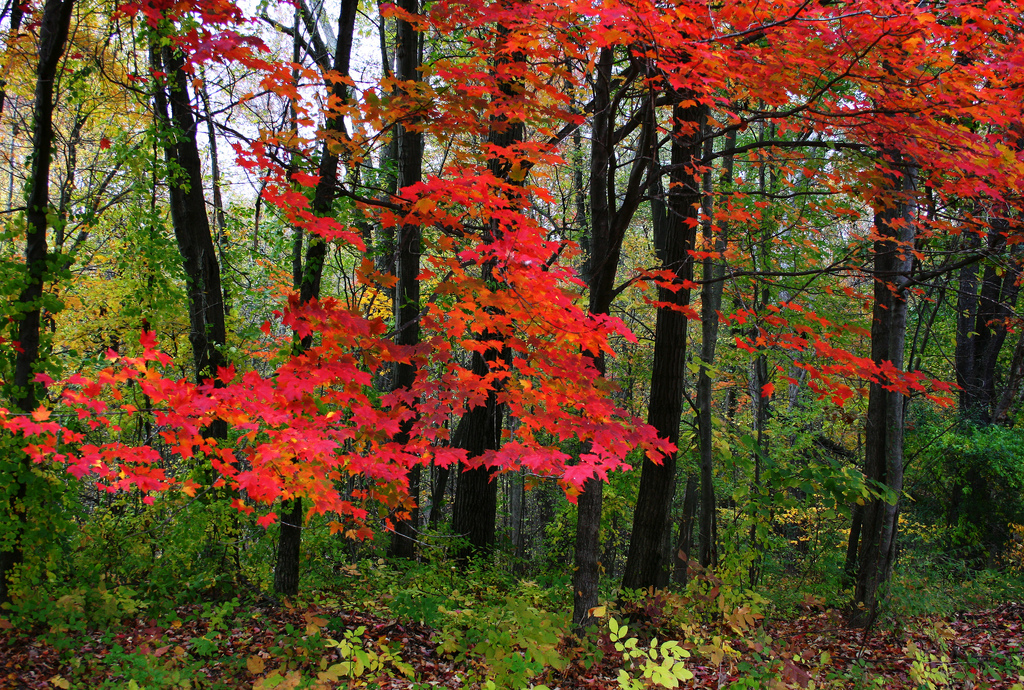 My recent collision with Daniel Dennett on the topic of free will has caused me to reflect on how best to publicly resolve differences of opinion. In fact, this has been a recurring theme of late. In August, I launched the Moral Landscape Challenge, an essay contest in which I invited readers to attack my conception of moral truth. I received more than 400 entries, and I look forward to publishing the winning essay later this year. Not everyone gets the opportunity to put his views on the line like this, and it is an experience that I greatly value. I spend a lot of time trying to change people’s beliefs, but I’m also in the business of changing my own. And I don’t want to be wrong for a moment longer than I have to be.

In response to the Moral Landscape Challenge, the psychologist Jonathan Haidt issued a challenge of his own: He bet $10,000 that the winning essay will fail to persuade me. This wager seems in good fun, and I welcome it. But Haidt then justified his confidence by offering a pseudo-scientific appraisal of the limits of my intellectual honesty. He did this by conducting a keyword search of my books: The frequency of “certainty” terms, Haidt says, reveals that I (along with the other “New Atheists”) am even more blinkered by dogmatism and bias than Sean Hannity, Glenn Beck, and Ann Coulter. This charge might have been insulting if it weren’t so silly. It is almost impossible to believe that Haidt expects his “research” on this topic to be taken seriously. But apparently he does. In fact, he claims to be continuing it.

It is obvious and undeniable—and must always be remembered—that the Bible was the product of merely human minds. As such, it cannot provide true answers to every factual question that will arise for us in the 21st century.

It is obvious and undeniable—and must always be remembered—that the Bible was the product of Divine Omniscience. As such, it provides true answers to every factual question that will arise for us in the 21st century.

According to Haidt’s methodology, these passages exhibit the same degree of dogmatism. I hope it won’t appear too expressive of certainty on my part to observe how terrifically stupid that conclusion is. If, as Haidt alleges, verbal reasoning is just a way for people to “guard their reputations,” one wonders why he doesn’t use it for that purpose.

Haidt is right to observe that anyone can be misled by his own biases. (He just has the unfortunate habit of writing as though no one else understands this.) I will also concede that I don’t tend to lack confidence in my published views (that is one of the reasons I publish them). After my announcement of the Moral Landscape Challenge, a few readers asked whether I’ve ever changed my mind about anything. I trust my wrangling with Dennett has only deepened this sense of my incorrigibility. Perhaps it is worth recalling more of Haidt’s adamantine wisdom on this point:

[T]he benefits of disconfirmation depend on social relationships. We engage with friends and colleagues, but we reject any critique from our enemies.

Well, then I must be a very hard case. I received a long and detailed criticism of my work from a friend, Dan Dennett, and found it totally unpersuasive. How closed must I be to the views of my enemies?

Enter Jeremy Scahill: I’ve never met Scahill, and I’m not aware of his having attacked me in print, so it might seem a little paranoid to categorize him as an “enemy.” But he recently partnered with Glenn Greenwald and Murtaza Hussain to launch The Intercept, a new website dedicated to “fearless, adversarial journalism.” Greenwald has worked very hard to make himself my enemy, and Hussain has worked harder still. Both men have shown themselves to be unprofessional and unscrupulous whenever their misrepresentations of my views have been pointed out. This is just to say that, while I don’t usually think of myself as having enemies, if I were going to pick someone to prove me wrong on an important topic, it probably wouldn’t be Jeremy Scahill. I am, in Haidt’s terms, highly motivated to reason in a “lawyerly” way so as not to give him the pleasure of changing my mind. But change it he has.

Generally, I have supported President Obama’s approach to waging our war against global jihadism, and I’ve always assumed that I would approve of his targets and methods were I privy to the same information he is.  I’ve also said publicly, on more than one occasion, that I thought our actions should be mostly covert. So the president’s campaign of targeted assassination has had my full support, and I lost no sleep over the killing of Anwar al-Awlaki. To me, the fact that he was an American citizen was immaterial.

I have also been very slow to worry about NSA eavesdropping. My ugly encounters with Greenwald may have colored my perception of this important story—but I just don’t know what I think about Edward Snowden. Is he a traitor or a hero? It still seems too soon to say. I don’t know enough about the secrets he has leaked or the consequences of his leaking them to have an opinion on that question.

However, last night I watched Scahill’s Oscar-nominated documentary Dirty Wars—twice. The film isn’t perfect. Despite the gravity of its subject matter, there is something slight about it, and its narrow focus on Scahill seems strangely self-regarding. At moments, I was left wondering whether important facts were being left out. But my primary experience in watching this film was of having my settled views about U.S. foreign policy suddenly and uncomfortably shifted. As a result, I no longer think about the prospects of our fighting an ongoing war on terror in quite the same way. In particular, I no longer believe that a mostly covert war makes strategic or moral sense. Among the costs of our current approach are a total lack of accountability, abuse of the press, collusion with tyrants and warlords, a failure to enlist allies, and an ongoing commitment to secrecy and deception that is corrosive to our politics and to our standing abroad.

Any response to terrorism seems likely to kill and injure innocent people, and such collateral damage will always produce some number of future enemies. But Dirty Wars made me think that the consequences of producing such casualties covertly are probably far worse. This may not sound like a Road to Damascus conversion, but it is actually quite significant. My view of specific questions has changed—for instance, I now believe that the assassination of al-Awlaki set a very dangerous precedent—and my general sense of our actions abroad has grown conflicted. I do not doubt that we need to spy, maintain state secrets, and sometimes engage in covert operations, but I now believe that the world is paying an unacceptable price for the degree to which we are doing these things. The details of how we have been waging our war on terror are appalling, and Scahill’s film paints a picture of callousness and ineptitude that shocked me. Having seen it, I am embarrassed to have been so trusting and complacent with respect to my government’s use of force.

Clearly, this won’t be the last time I’ll be obliged to change my mind. In fact, I’m sure of it. Some things one just knows because they are altogether obvious—and, well, undeniable. At least, one always denies them at one’s peril. So I remain committed to discovering my own biases. And whether they are blatant, or merely implicit, I will work extremely hard to correct them. I’m also confident that if I don’t do this, my readers will inevitably notice. It’s necessary that I proceed under an assurance of my own fallibility—never infallibility!—because it has proven itself to be entirely accurate, again and again. I’m certain this would remain true were I to live forever. Some things are just guaranteed. I think that self-doubt is wholly appropriate—essential, frankly—whenever one attempts to think precisely and factually about anything—or, indeed, about everything.  Being a renowned scientist, Jonathan Haidt must fundamentally agree. I urge him to complete his research on my dogmatism and cognitive closure at the soonest opportunity. The man has a gift—it is pure and distinct and positively beguiling. He mustn’t waste it.[“1”]