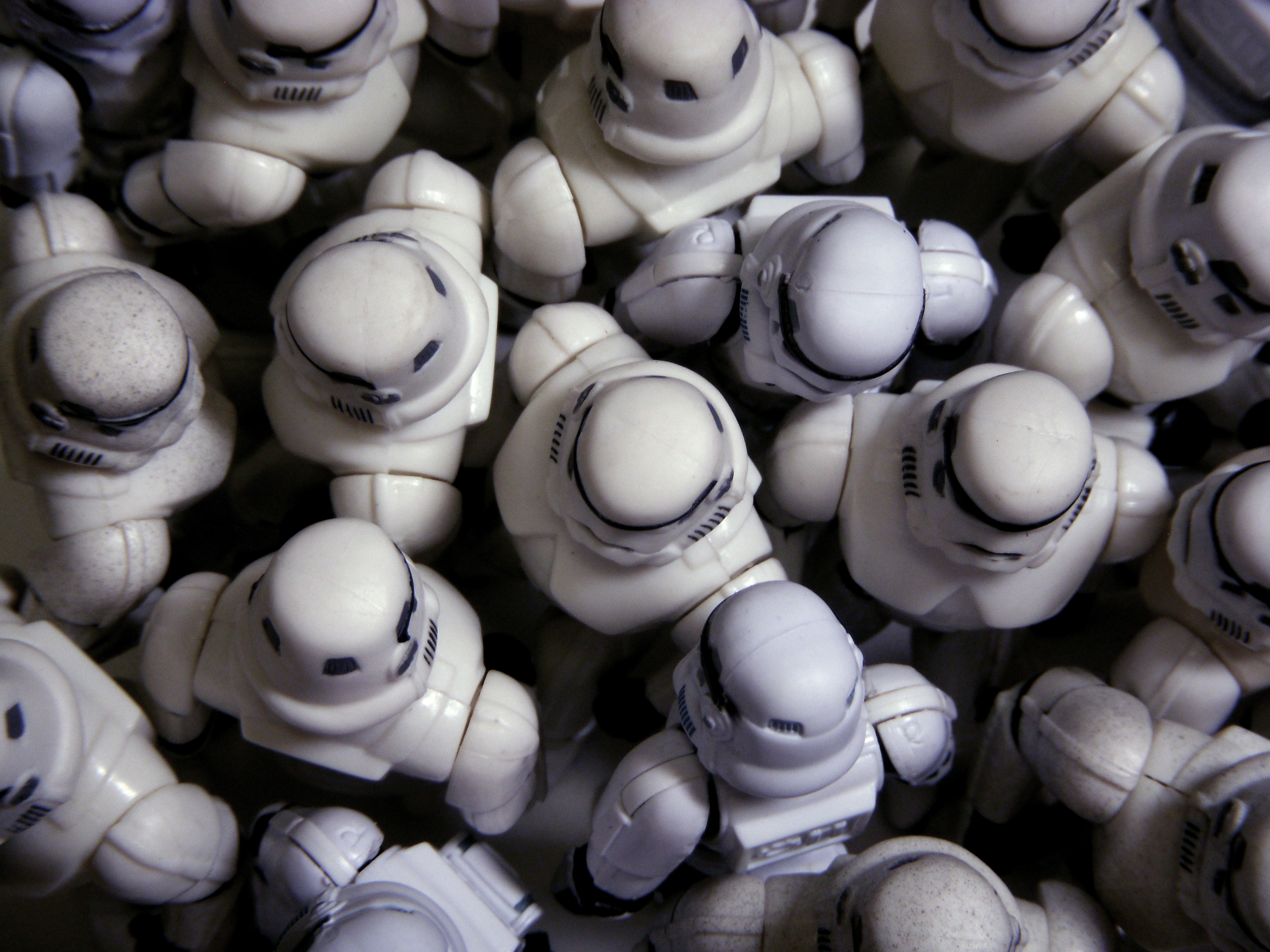 Bruce Schneier is a highly-respected expert on security who has written for The New York Times, The Economist, The Guardian, Forbes, Wired, Nature, The Bulletin of the Atomic Scientists, The Boston Globe, The San Francisco Chronicle, The Washington Post, and other major publications. His most recent book is Liars and Outliers: Enabling the Trust that Society Needs to Thrive.

At the suggestion of many readers, I invited Bruce to set me straight about airline security on this page. The following is his response to my controversial article, “In Defense of Profiling.” Bruce and I will discuss these issues in greater depth in a subsequent post.—SH

Why do otherwise rational people think it’s a good idea to profile people at airports? Recently, neuroscientist and best-selling author Sam Harris related a story of an elderly couple being given the twice-over by the TSA, pointed out how these two were obviously not a threat, and recommended that the TSA focus on the actual threat: “Muslims, or anyone who looks like he or she could conceivably be Muslim.”

This is a bad idea. It doesn’t make us any safer—and it actually puts us all at risk.

The right way to look at security is in terms of cost-benefit trade-offs. If adding profiling to airport checkpoints allowed us to detect more threats at a lower cost, then we should implement it. If it didn’t, we’d be foolish to do so. Sometimes profiling works. Consider a sheep in a meadow, happily munching on grass. When he spies a wolf, he’s going to judge that individual wolf based on a bunch of assumptions related to the past behavior of its species. In short, that sheep is going to profile…and then run away. This makes perfect sense, and is why evolution produced sheep—and other animals—that react this way. But this sort of profiling doesn’t work with humans at airports, for several reasons.

First, in the sheep’s case the profile is accurate, in that all wolves are out to eat sheep. Maybe a particular wolf isn’t hungry at the moment, but enough wolves are hungry enough of the time to justify the occasional false alarm. However, it isn’t true that almost all Muslims are out to blow up airplanes. In fact, almost none of them are. Post 9/11, we’ve had 2 Muslim terrorists on U.S airplanes: the shoe bomber and the underwear bomber. If you assume 0.8% (that’s one estimate of the percentage of Muslim Americans) of the 630 million annual airplane fliers are Muslim and triple it to account for others who look Semitic, then the chances any profiled flier will be a Muslim terrorist is 1 in 80 million. Add the 19 9/11 terrorists—arguably a singular event—that number drops to 1 in 8 million. Either way, because the number of actual terrorists is so low, almost everyone selected by the profile will be innocent.  This is called the “base rate fallacy,” and dooms any type of broad terrorist profiling, including the TSA’s behavioral profiling.

Second, sheep can safely ignore animals that don’t look like the few predators they know. On the other hand, to assume that only Arab-appearing people are terrorists is dangerously naive. Muslims are black, white, Asian, and everything else—most Muslims are not Arab. Recent terrorists have been European, Asian, African, Hispanic, and Middle Eastern; male and female; young and old. Underwear bomber Umar Farouk Abdul Mutallab was Nigerian. Shoe bomber Richard Reid was British with a Jamaican father. One of the London subway bombers, Germaine Lindsay, was Afro-Caribbean. Dirty bomb suspect Jose Padilla was Hispanic-American. The 2002 Bali terrorists were Indonesian. Both Timothy McVeigh and the Unabomber were white Americans. The Chechen terrorists who blew up two Russian planes in 2004 were female. Focusing on a profile increases the risk that TSA agents will miss those who don’t match it.

Third, wolves can’t deliberately try to evade the profile. A wolf in sheep’s clothing is just a story, but humans are smart and adaptable enough to put the concept into practice. Once the TSA establishes a profile, terrorists will take steps to avoid it. The Chechens deliberately chose female suicide bombers because Russian security was less thorough with women. Al Qaeda has tried to recruit non-Muslims. And terrorists have given bombs to innocent—and innocent-looking—travelers. Randomized secondary screening is more effective, especially since the goal isn’t to catch every plot but to create enough uncertainty that terrorists don’t even try.

And fourth, sheep don’t care if they offend innocent wolves; the two species are never going to be friends. At airports, though, there is an enormous social and political cost to the millions of false alarms. Beyond the societal harms of deliberately harassing a minority group, singling out Muslims alienates the very people who are in the best position to discover and alert authorities about Muslim plots before the terrorists even get to the airport. This alone is reason enough not to profile.

I too am incensed—but not surprised—when the TSA manhandles four-year old girls, children with cerebral palsy, pretty women, the elderly, and wheelchair users for humiliation, abuse, and sometimes theft. Any bureaucracy that processes 630 million people per year will generate stories like this. When people propose profiling, they are really asking for a security system that can apply judgment. Unfortunately, that’s really hard. Rules are easier to explain and train. Zero tolerance is easier to justify and defend. Judgment requires better-educated, more expert, and much-higher-paid screeners. And the personal career risks to a TSA agent of being wrong when exercising judgment far outweigh any benefits from being sensible.

The proper reaction to screening horror stories isn’t to subject only “those people” to it; it’s to subject no one to it. (Can anyone even explain what hypothetical terrorist plot could successfully evade normal security, but would be discovered during secondary screening?) Invasive TSA screening is nothing more than security theater. It doesn’t make us safer, and it’s not worth the cost. Even more strongly, security isn’t our society’s only value. Do we really want the full power of government to act out our stereotypes and prejudices? Have we Americans ever done something like this and not been ashamed later? This is what we have a Constitution for: to help us live up to our values and not down to our fears.