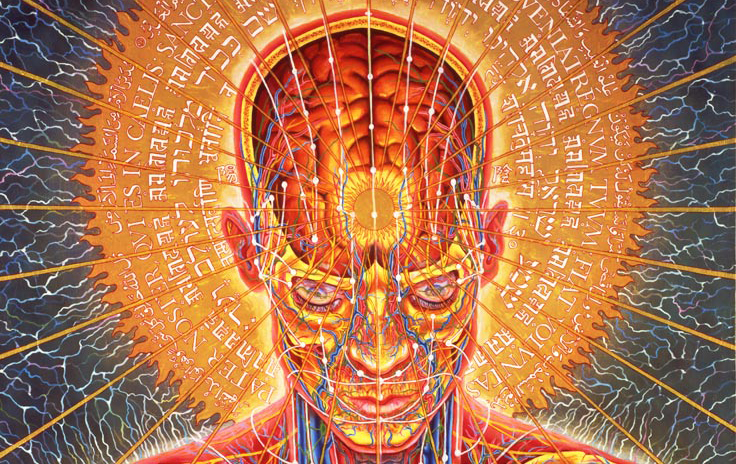 My friend Jerry Coyne has posted a response to my recent video Q&A where he raises a few points in need of clarification about meditation, transcendence, spiritual experience, etc.:

This discussion continues at 21:25, when Sam criticizes atheists, scientists and secularists for failing to “connect to the character of those experiences” and for failing to “give some alternate explanation for them that is not entirely deflationary and demeaning and gives some warrant to the legitimacy of those experiences.”  He implies that these experiences are somehow beyond the purview of science.  I find that strange given Sam’s repeated emphasis on the value of science in studying mental states.

I’m not quite sure what he’s getting at here, and he doesn’t elaborate, but I don’t see why giving credence to these über-transcendent experiences as experiences says anything about a reality behind them.  Yes, they might indeed change one’s personality and view of the world, but do any of us deny that?

I had similar experiences on various psychoactive substances when I was in college, and some of them were even transformative.  The problem is not with us realizing that people can feel at one with the universe or, especially, at one with God; the problem comes with us taking this as evidence for some supernatural reality.  What does it mean to say that an experience is legitimate?  If someone thinks that he saw Jesus, I am prepared to believe that he thought that he saw Jesus, but I am not prepared to say that he really did see Jesus, nor that that constitutes any evidence for the existence of Jesus.

So my question for Sam would be this:  “So if we accept that people do have these seriously transcendent experiences, what follows from that—beyond our simple desire to study the neurobiology behind them?”

These are all good points. I certainly didn’t mean to suggest that transcendent experiences are “beyond the purview of science.” On the contrary, I think they should be studied scientifically. And I don’t believe that these experiences tell us anything about the cosmos (I called Deepak Chopra a “charlatan” for making unfounded claims of this sort). Nor do they tell us anything about history, or about the veracity of scripture. However, these experiences do have a lot to say about the nature of the human mind—not about its neurobiology, per se, but about its qualitative character (both actual and potential).

So, to answer Jerry’s question: yes, many things follow from these transcendent experiences. Here’s a short list:

As for the “various psychoactive substances” Jerry mentions, I’ll address the risks and rewards of these in my next post.

Follow-up article: Drugs and the Meaning of Life

Related articles:  On Spiritual Truths & How to Meditate