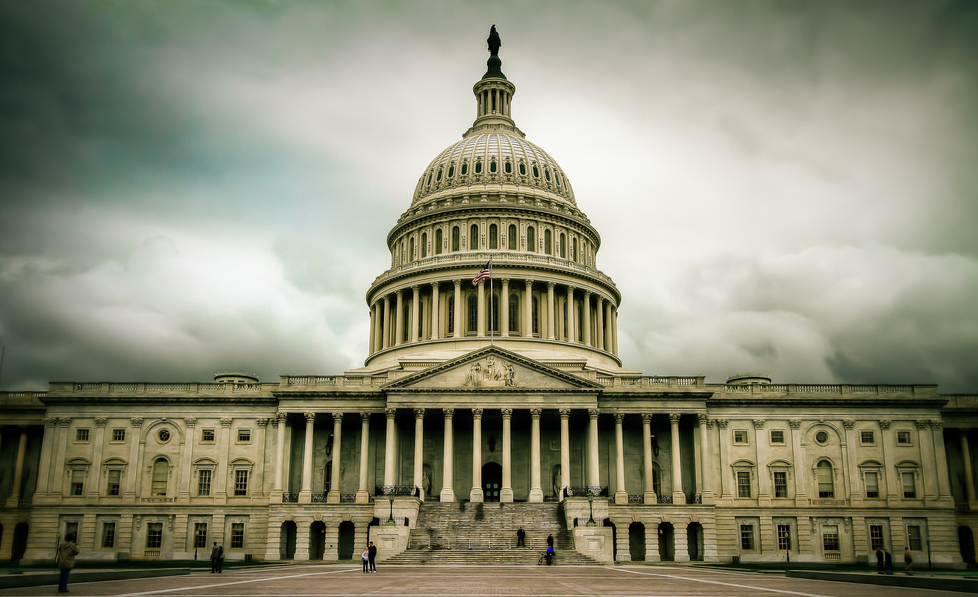 Cass R. Sunstein is the Robert Walmsley University Professor at Harvard Law School, where he is the founder and director of the Program on Behavioral Economics and Public Policy. He is the most cited law professor in the United States. From 2009 to 2012 he served in the Obama administration as Administrator of the White House Office of Information and Regulatory Affairs. He has testified before congressional committees, been involved in constitution-making and law reform activities in a number of nations, and written many articles and books, including Nudge (with Richard Thaler), #Republic: Divided Democracy in the Age of Social Media, and Impeachment: A Citizen’s Guide.