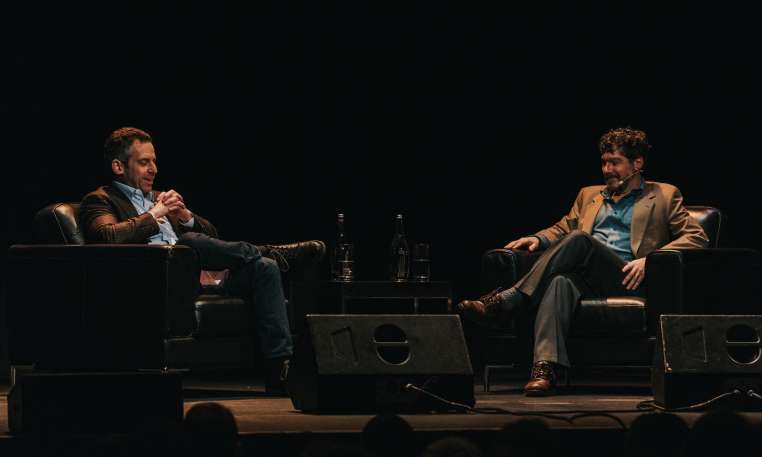 Bret Weinstein has spent two decades advancing the field of evolutionary biology. He has made important discoveries regarding the evolution of cancer, senescence, and the adaptive significance of moral self-sacrifice. He is currently working to uncover the evolutionary meaning of large-scale patterns in human history, and applying evolutionary insight in the quest to prototype a liberating, sustainable anti-fragile governance structure for humanity’s next phase.