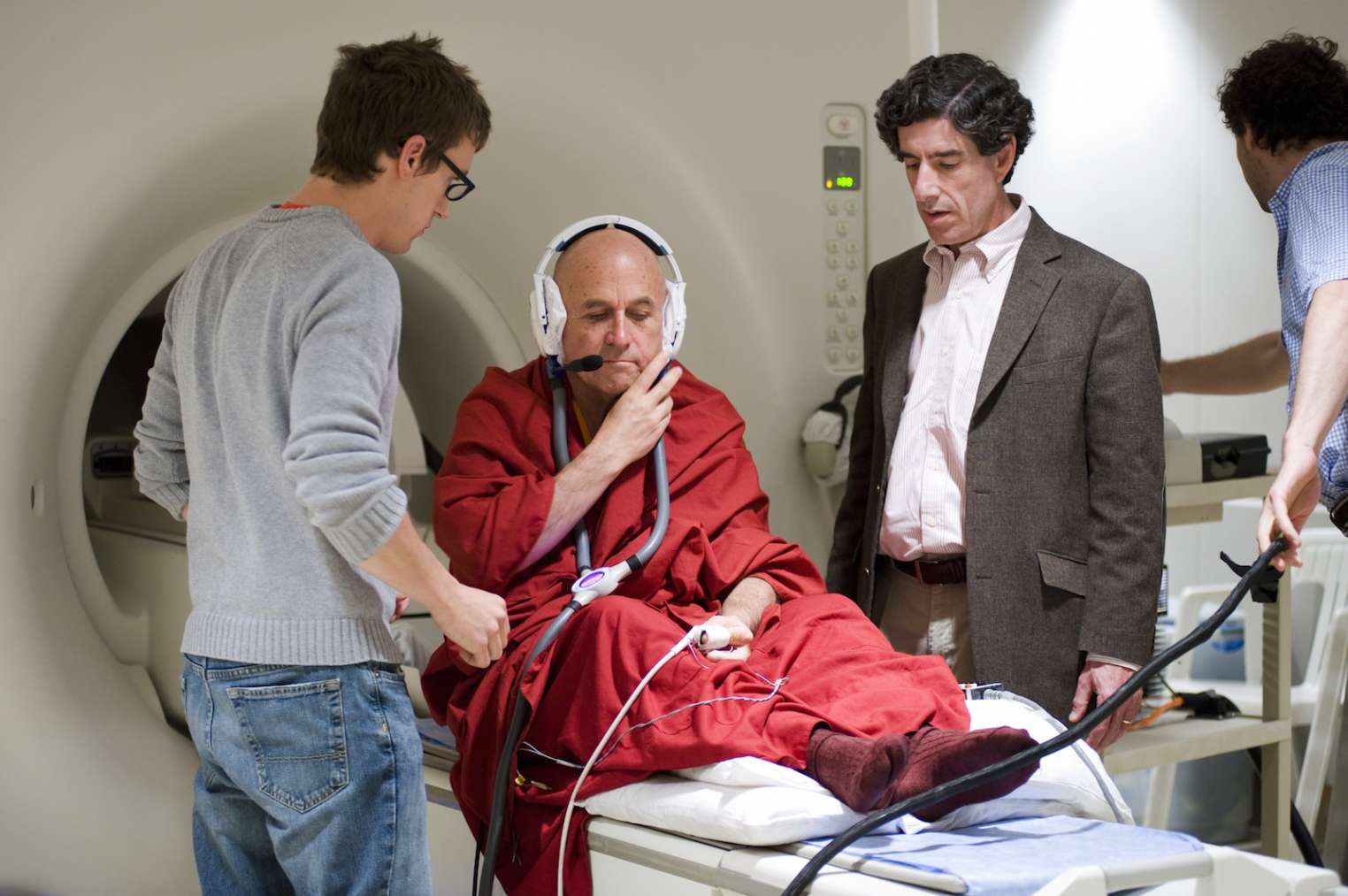 Sam Harris speaks with Daniel Goleman and Richard J. Davidson about the current scientific understanding of meditation practice. They speak about the original stigma associated with meditation, the history of introspection in eastern and western cultures, the recent collaboration between Buddhism and western science, the difference between altered states and altered traits, an alternate conception of mental health, “meta-awareness,” the relationship between mindfulness and “flow,” the difference between pain and suffering, mindfulness-based stress reduction (MBSR), and other topics.

Daniel Goleman, known for his bestselling books on emotional intelligence, has a long-standing interest in meditation dating back to his two years in India as a graduate student at Harvard. A psychologist who for many years reported on the brain and behavioral sciences for The New York Times, Dr. Goleman previously was a visiting faculty member at Harvard. Dr. Goleman has received many journalistic awards for his writing, including two nominations for the Pulitzer Prize for his articles in the Times, and a Career Achievement award for journalism from the American Psychological Association.

Richard J. Davidson is the William James and Vilas Research Professor of Psychology and Psychiatry, director of the Waisman Laboratory for Brain Imaging and Behavior, and founder of the Center for Healthy Minds at the Waisman Center, University of Wisconsin, Madison. He received his Ph.D. from Harvard University in psychology and has been at Wisconsin since 1984. Davidson has published more than 320 articles, as well as numerous chapters and reviews, and edited fourteen books. His research has received many awards.

Their most recent book is Altered Traits: Science Reveals How Meditation Changes Your Mind, Brain, and Body.