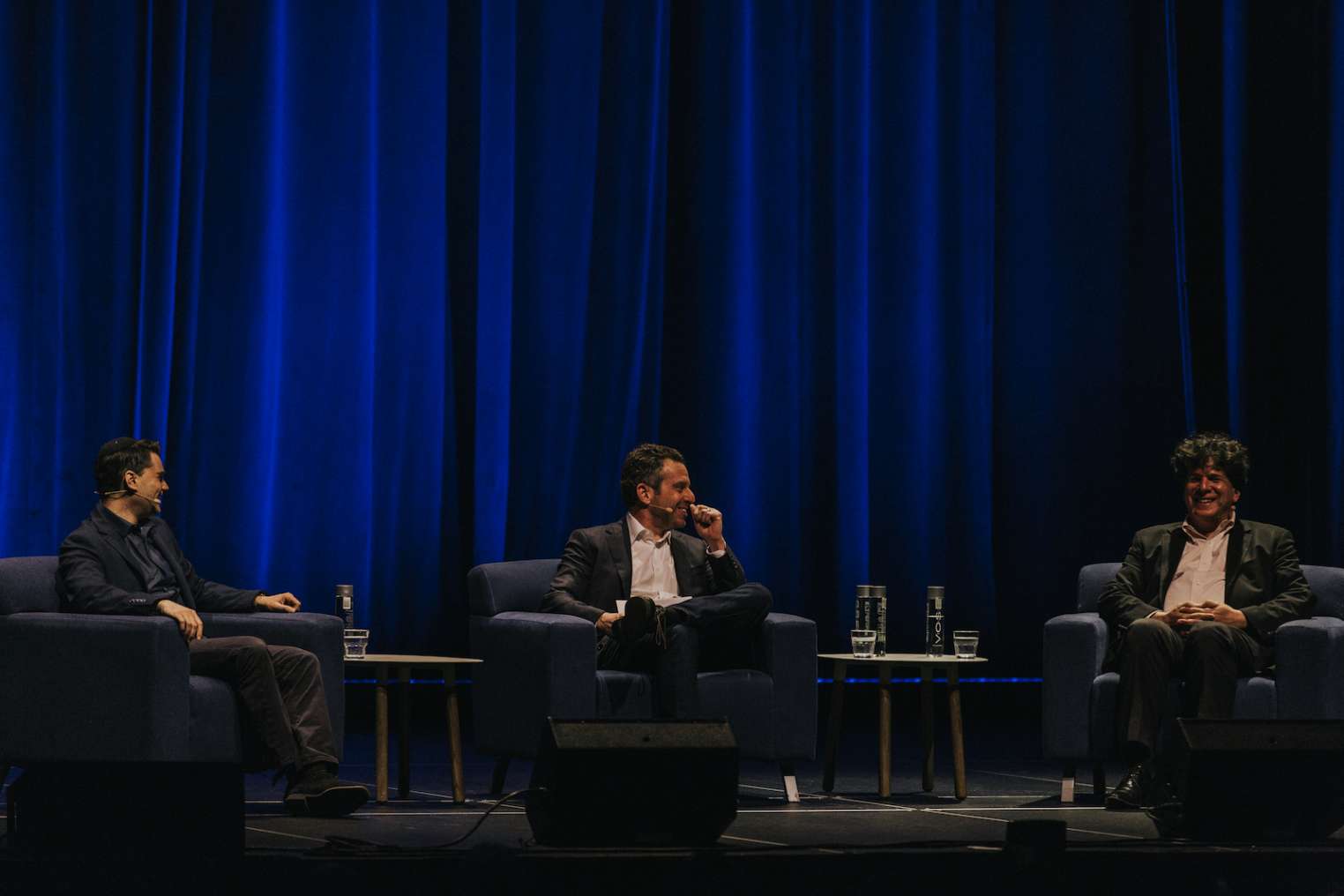 Sam Harris speaks with Eric Weinstein and Ben Shapiro about the breakdown of shared values, the problem with identity politics, religion, free will, the primacy of reason, and many other topics.

Eric Weinstein is a managing director of Thiel Capital in San Francisco. He is also a research fellow at the Mathematical Institute of Oxford University. Weinstein speaks and publishes on a variety of topics including, gauge theory, immigration, the market for elite labor, management of financial risk and the incentivizing of risk taking in science. And he, along with brother Bret—whom I just did a podcast with in Seattle—has become an unusually powerful advocate for free speech.

Ben Shapiro is editor-in-chief of DailyWire.com, and host of “The Ben Shapiro Show,” the top conservative podcast in the nation, and a leading conservative speaker on college campuses, consistently defending free speech and open debate. Ben is the author of seven books, including The New York Times bestseller, Bullies: How the Left’s Culture of Fear and Intimidation Silences America. He has also been a nationally syndicated columnist since age 17. He’s a graduate of UCLA and Harvard Law School.