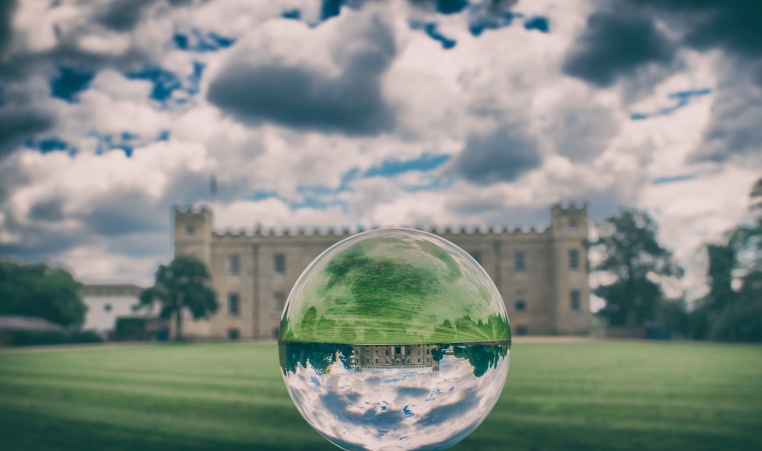 Anil K. Seth is Professor of Cognitive and Computational Neuroscience at the University of Sussex and Founding Co-Director of the Sackler Centre for Consciousness Science. In his work, he seeks to understand the biological basis of consciousness by bringing together research across neuroscience, mathematics, artificial intelligence, computer science, psychology, philosophy and psychiatry. Through the Sackler Centre the aim is to translate an understanding of the complex brain networks underpinning consciousness into new clinical approaches to psychiatric and neurological disorders.

Seth is also Editor-in-Chief of the academic journal Neuroscience of Consciousness (Oxford University Press). He has published more than 100 research papers in a variety of fields, and he holds degrees in Natural Sciences (MA, Cambridge, 1994), Knowledge-Based Systems (M.Sc., Sussex, 1996) and Computer Science and Artificial Intelligence (D.Phil., Sussex, 2000). He has been a Research Fellow at the Neurosciences Institute in San Diego, California, where he worked with Nobel Laureate Gerald Edelman (2001-2006).