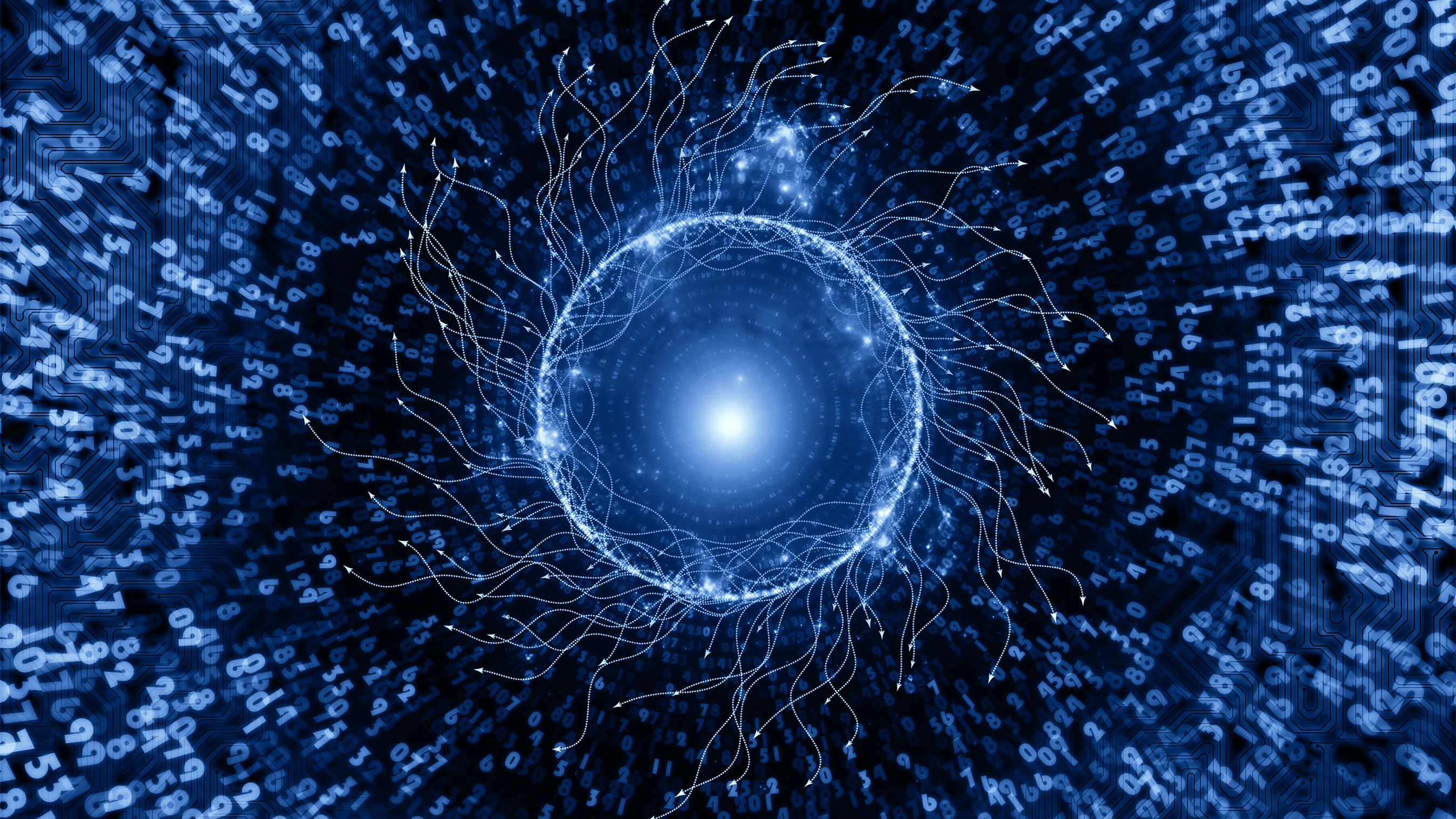 Sam Harris speaks with Eliezer Yudkowsky about the nature of intelligence, different types of AI, the “alignment problem,” IS vs OUGHT, the possibility that future AI might deceive us, the AI arms race, conscious AI, coordination problems, and other topics.

Eliezer Yudkowsky is a decision theorist and computer scientist at the Machine Intelligence Research Institute in Berkeley, California who is known for his work in technological forecasting. His publications include the Cambridge Handbook of Artificial Intelligence chapter “The Ethics of Artificial Intelligence,” co-authored with Nick Bostrom. Yudkowsky’s writings have helped spark a number of ongoing academic and public debates about the long-term impact of AI, and he has written a number of popular introductions to topics in cognitive science and formal epistemology, such as Rationality: From AI to Zombies and “Harry Potter and the Methods of Rationality.” His latest book is Inadequate Equilibria: Where and How Civilizations Get Stuck.