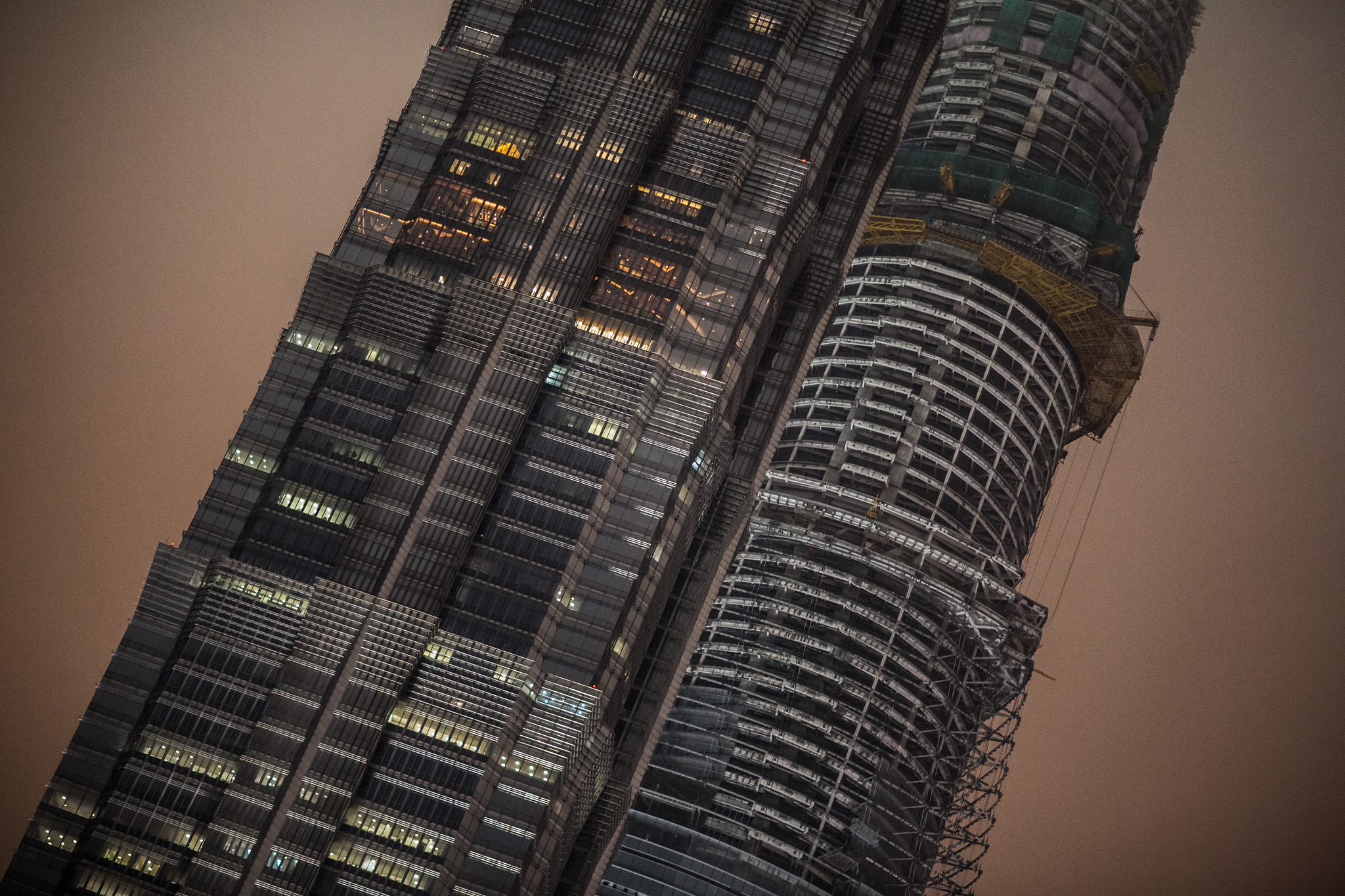 Sam Harris speaks with Niall Ferguson about his new book The Square and the Tower: Networks and Power, from the Freemasons to Facebook . They discuss his career as a writer, networks and hierarchies, how history gets written, the similarity between the 16th century and the 21st, the role of social media in the 2016 Presidential election, the influence of advertising on the public sphere, Trump, the Russian investigation, Islamic extremism, counterfactuals, what would have happened if Clinton had won the presidency, immigration in Europe, conspiracy theories, capitalism, globalization, communism, wealth inequality, universal basic income, Henry Kissinger, the prospect of a US war with China, cyberwar, and other topics.

Niall Ferguson is one of the world’s most renowned historians. He is the author of Paper and Iron, The House of Rothschild, The Pity of War, The Cash Nexus, Empire, Colossus, The War of the World, The Ascent of Money, High Financier, Civilization, The Great Degeneration, Kissinger, 1923-1968: The Idealist, and The Square and the Tower. He is Senior Fellow at the Hoover Institution, Stanford University, and a Visiting Professor at Tsinghua University, Beijing. His many awards include the Benjamin Franklin Prize for Public Service (2010), the Hayek Prize for Lifetime Achievement (2012), and the Ludwig Erhard Prize for Economic Journalism (2013).