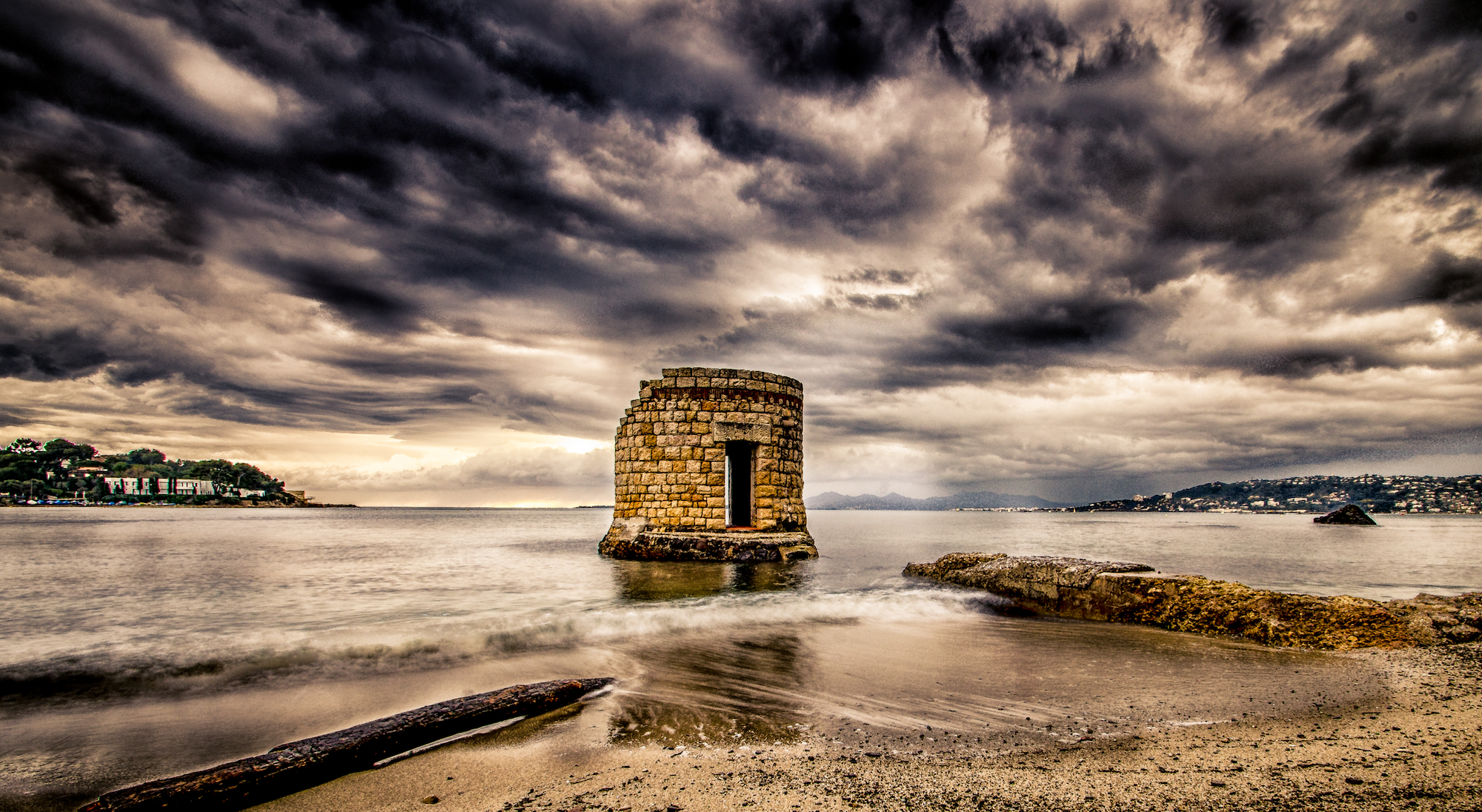 Ezra Klein is the editor-at-large and founder of Vox. Before that, he was columnist and editor at the Washington Post, a policy analyst at MSNBC, and a contributor to Bloomberg.