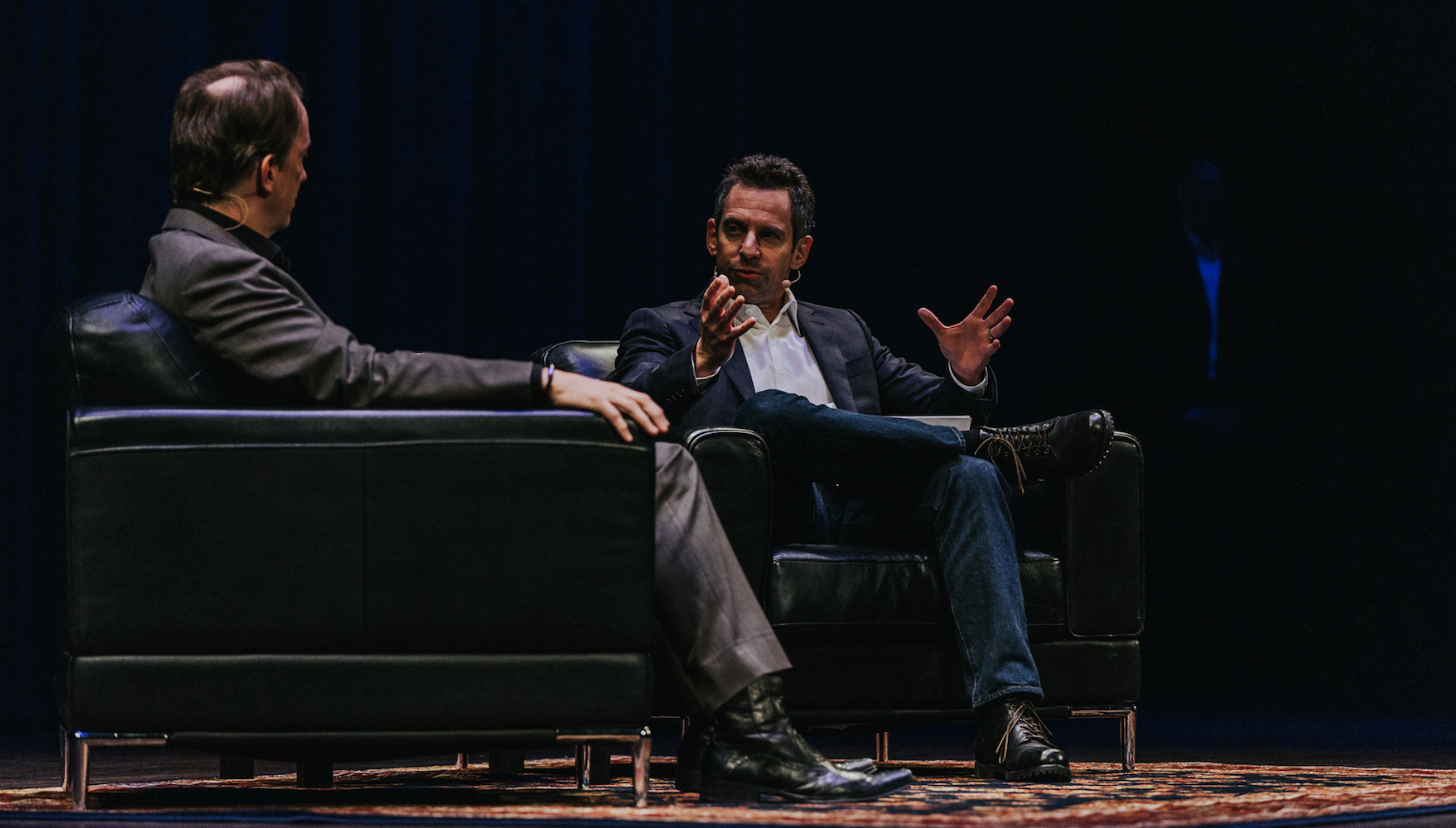 Sam Harris speaks with Sean Carroll about our understanding of reality. They discuss consciousness, the many worlds view of quantum mechanics, the arrow of time, free will, facts and values, and other topics.

Sean Carroll is a theoretical physicist at CalTech. He received his PhD from Harvard University. He has worked on the foundations of quantum mechanics, the arrow of time, and the emergence of complexity. Carroll has been awarded prizes and fellowships by the National Science Foundation, NASA, the Alfred P. Sloan Foundation, the David and Lucile Packard Foundation, the American Physical Society, the American Institute of Physics, and the Royal Society of London. He frequently serves as a science consultant for film and television. He is the author of The Big Picture: On the Origins of Life, Meaning, and the Universe Itself