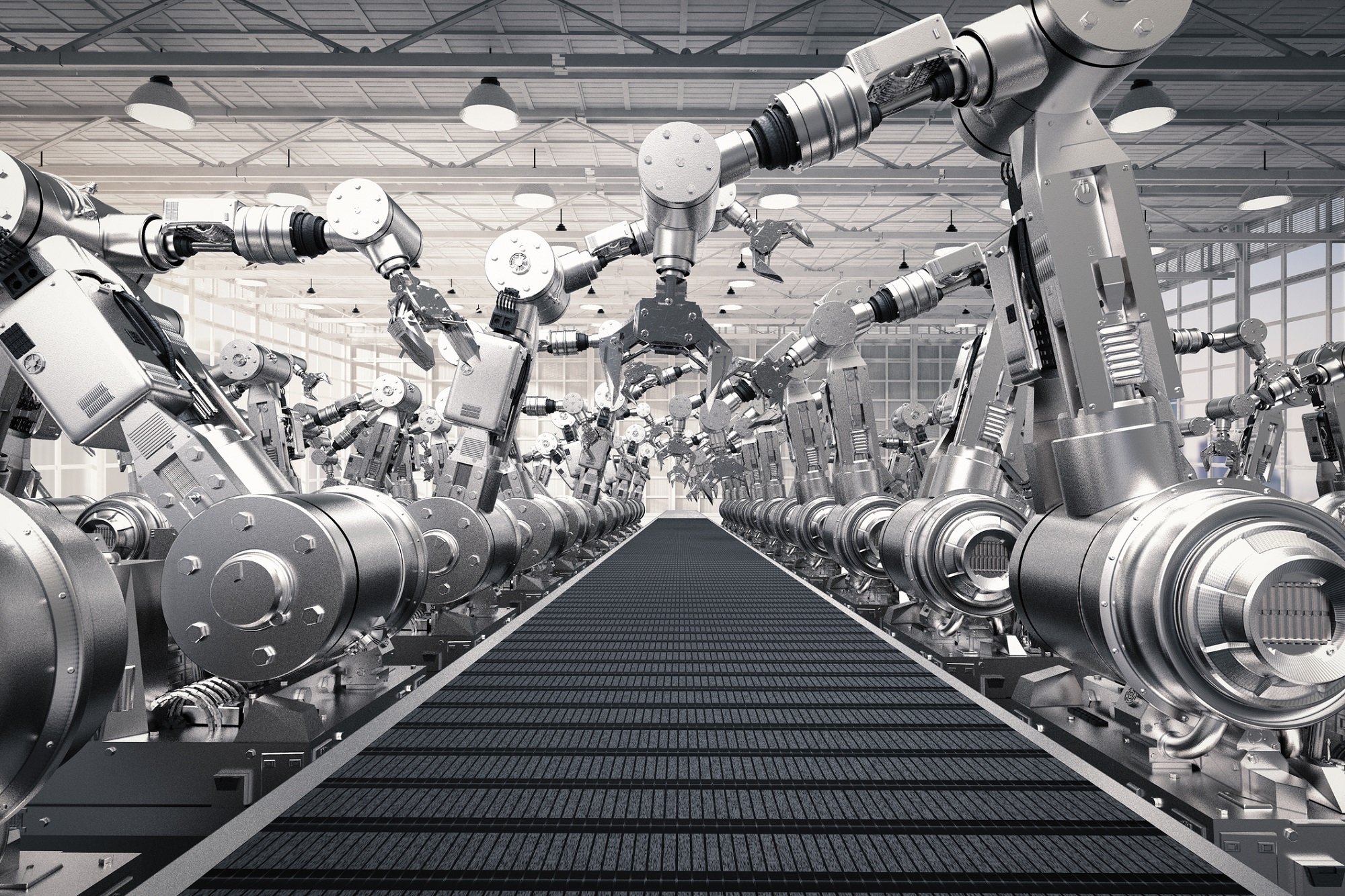 Sam Harris speaks with presidential candidate Andrew Yang about “universal basic income” (UBI). They discuss the state of the economy, the rise of automation and AI, the arguments for and against UBI, and other topics.

Andrew Yang is the founder of Venture for America, a major non-profit that places top college graduates in start-ups for two years in emerging U.S. cities to generate job growth and train the next generation of entrepreneurs. Yang has been the CEO, co-founder or executive at a number of technology and education companies. Yang was named a Presidential Ambassador of Global Entrepreneurship and a Champion of Change by the White House and one of Fast Company’s “100 Most Creative People in Business.” He was also named to the National Advisory Council for Innovation and Entrepreneurship of the Department of Commerce. A major documentary with an Oscar-winning director, Generation Startup, featuring Yang and Venture for America, was released in Fall 2016 and is available on Netflix and other streaming platforms. He is a graduate of Columbia Law, where he was an Editor of the Law Review, James Kent Scholar and winner of the Class of 1912 Prize, and Brown University where he graduated with degrees in Economics and Political Science. He is the author of The War on Normal People: The Truth About America’s Disappearing Jobs and Why Universal Basic Income Is Our Future.