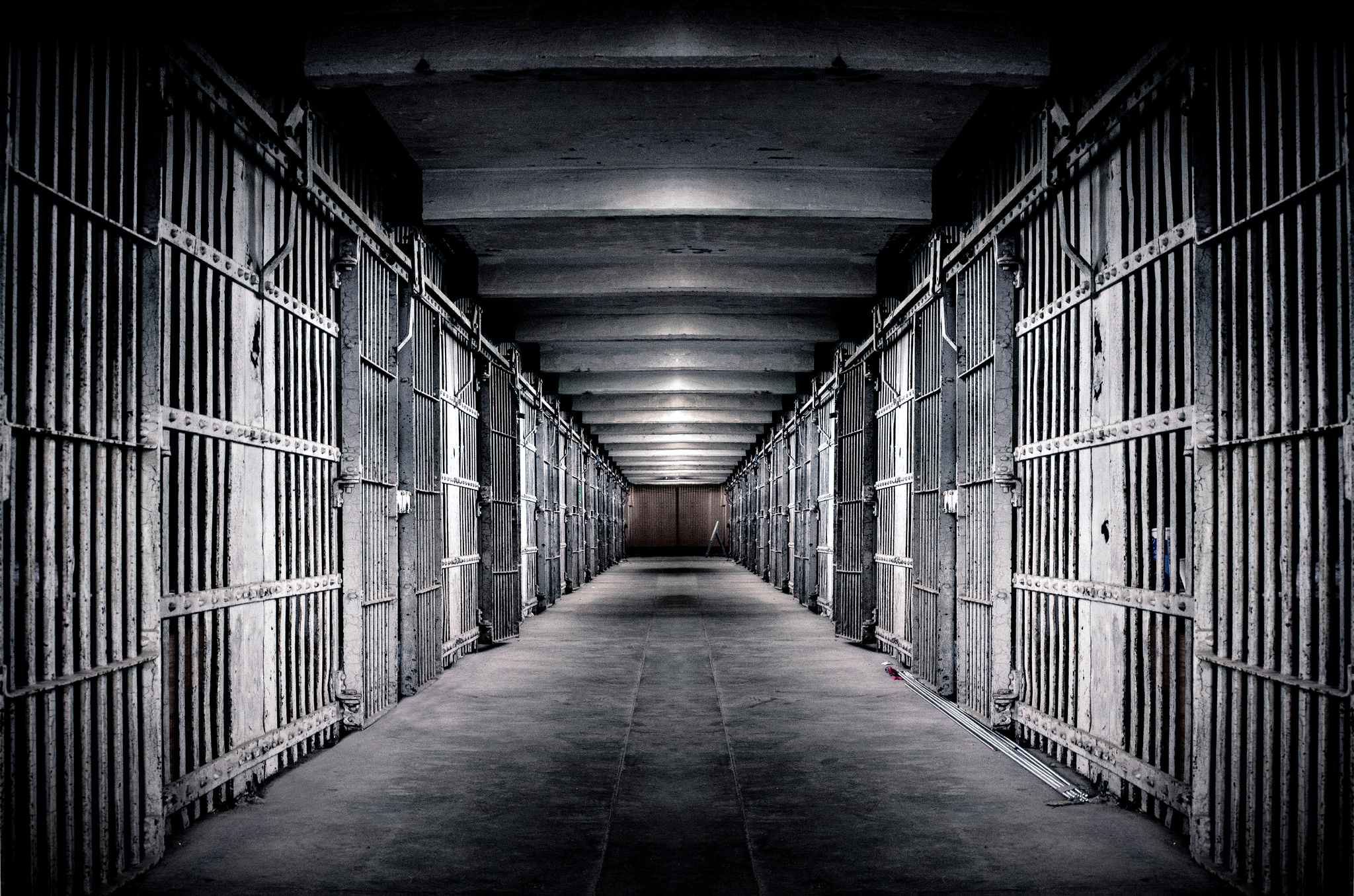 Sam Harris speaks with Jonathan Haidt about his new book The Coddling of the American Mind. They discuss the hostility to free speech that has grown more common among young adults, recent moral panics on campus, the role of intentions in ethical life, the economy of prestige in “call out” culture, how we should define bigotry, systemic racism, the paradox of progress, and other topics.

Jonathan Haidt is the Thomas Cooley Professor of Ethical Leadership at New York University’s Stern School of Business. He received his Ph.D. in social psychology from the University of Pennsylvania in 1992 and then did post-doctoral research at the University of Chicago and in Orissa, India. He taught at the University of Virginia for 16 years before moving to NYU-Stern in 2011. He was named one of the “top global thinkers” by Foreign Policy magazine, and one of the “top world thinkers” by Prospect magazine. He is the co-developer of Moral Foundations theory, and of the research site YourMorals.org. He is a co-founder of HeterodoxAcademy.org, which advocates for viewpoint diversity in higher education. He is the author of The Happiness Hypothesis: Finding Modern Truth in Ancient Wisdom and The Righteous Mind: Why Good People are Divided by Politics and Religion. His latest book (with Greg Lukianoff) is The Coddling of the American Mind: How good intentions and bad ideas are setting a generation up for failure.