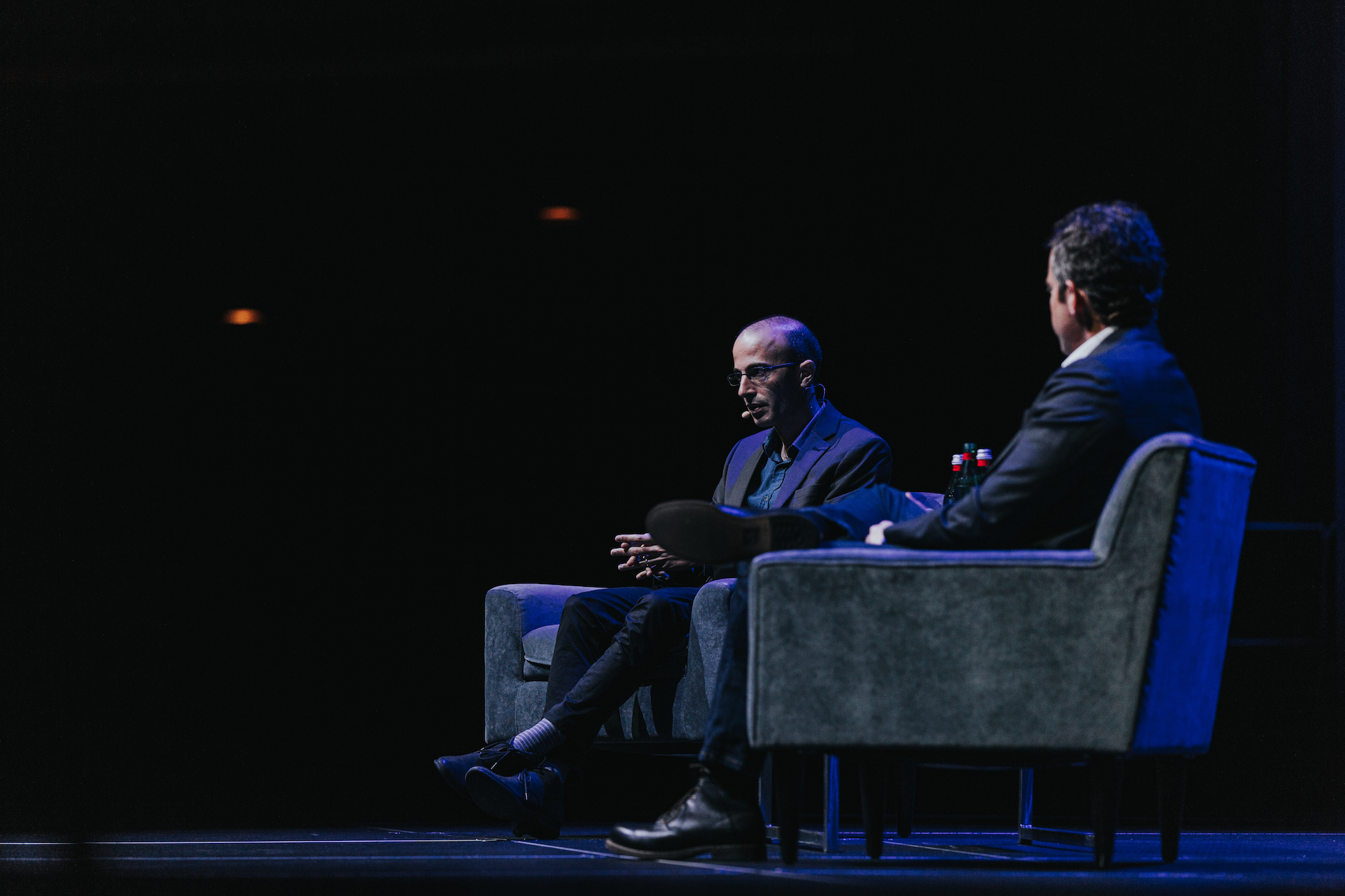 Sam Harris speaks with Yuval Noah Harari about his new book 21 Lessons for the 21st Century. They discuss the importance of meditation for his intellectual life, the primacy of stories, the need to revise our fundamental assumptions about human civilization, the threats to liberal democracy, a world without work, universal basic income, the virtues of nationalism, the implications of AI and automation, and other topics.

Yuval Noah Harari has a PhD in History from the University of Oxford and lectures at the Hebrew University of Jerusalem, specializing in world history. His books have been translated into 50+ languages, with 12+ million copies sold worldwide. Sapiens: A Brief History of Humankind   looked deep into our past, Homo Deus: A Brief History of Tomorrow  considered far-future scenarios, and 21 Lessons for the 21st Century  focuses on the biggest questions of the present moment.