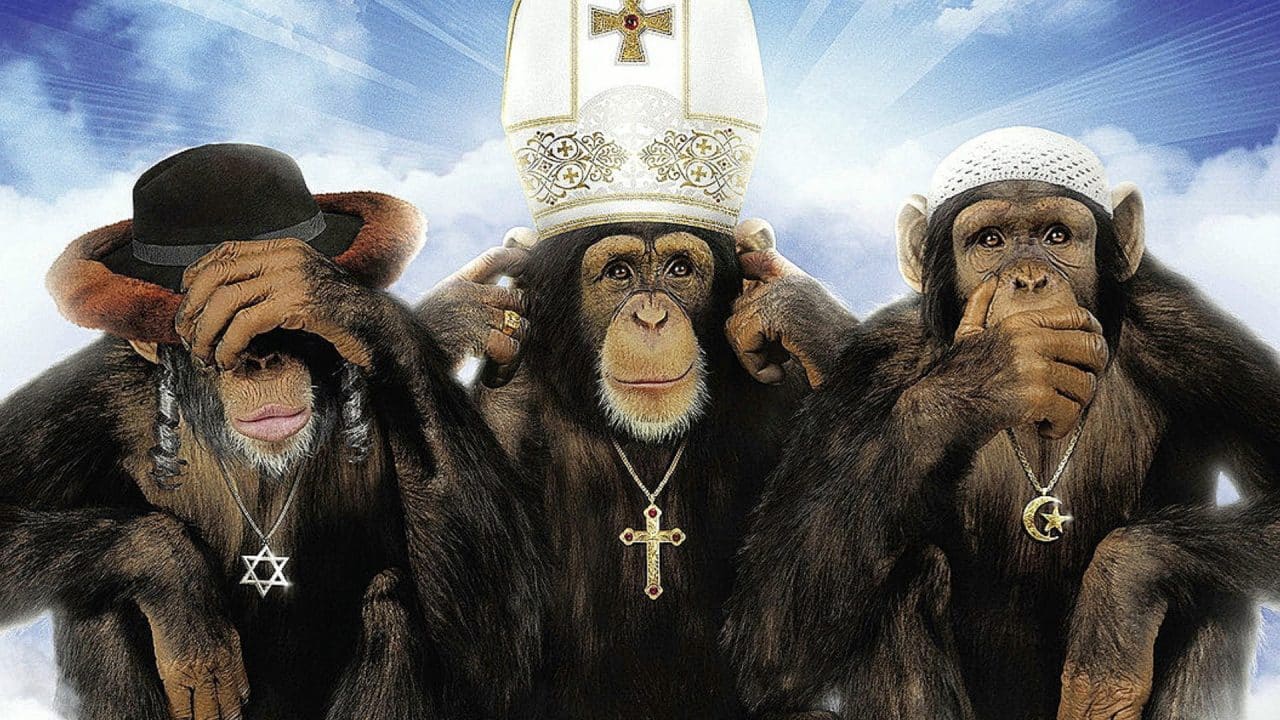 Sam Harris gets together with Bill Maher and Larry Charles to celebrate the 10th anniversary of their film “Religulous.” They discuss religion, politics, comedy, and other dangerous topics.

Bill Maher has set the boundaries of where funny, political talk can go on American television. First on “Politically Incorrect” (Comedy Central, ABC, 1993-2002), and for the last fifteen years on HBO’s “Real Time,” Maher’s combination of unflinching honesty and big laughs have garnered him 40 Emmy nominations. Maher won his first Emmy in 2014 as executive producer for the HBO series, “VICE.” In October of 2008, this same combination was on display in Maher’s uproarious and unprecedented swipe at organized religion, “Religulous,” directed by Larry Charles. The documentary has gone on to become the 8th Highest Grossing Documentary ever.

Larry Charles is an American writer, director, and producer. Charles was a staff writer for the American sitcom “Seinfeld“ for its first five seasons, contributing some of the show’s darkest and most absurd storylines. He has also directed the mockumentary comedy films “Borat” and “Brüno,” the documentary film “Religulous,” and comedy film The Dictator.