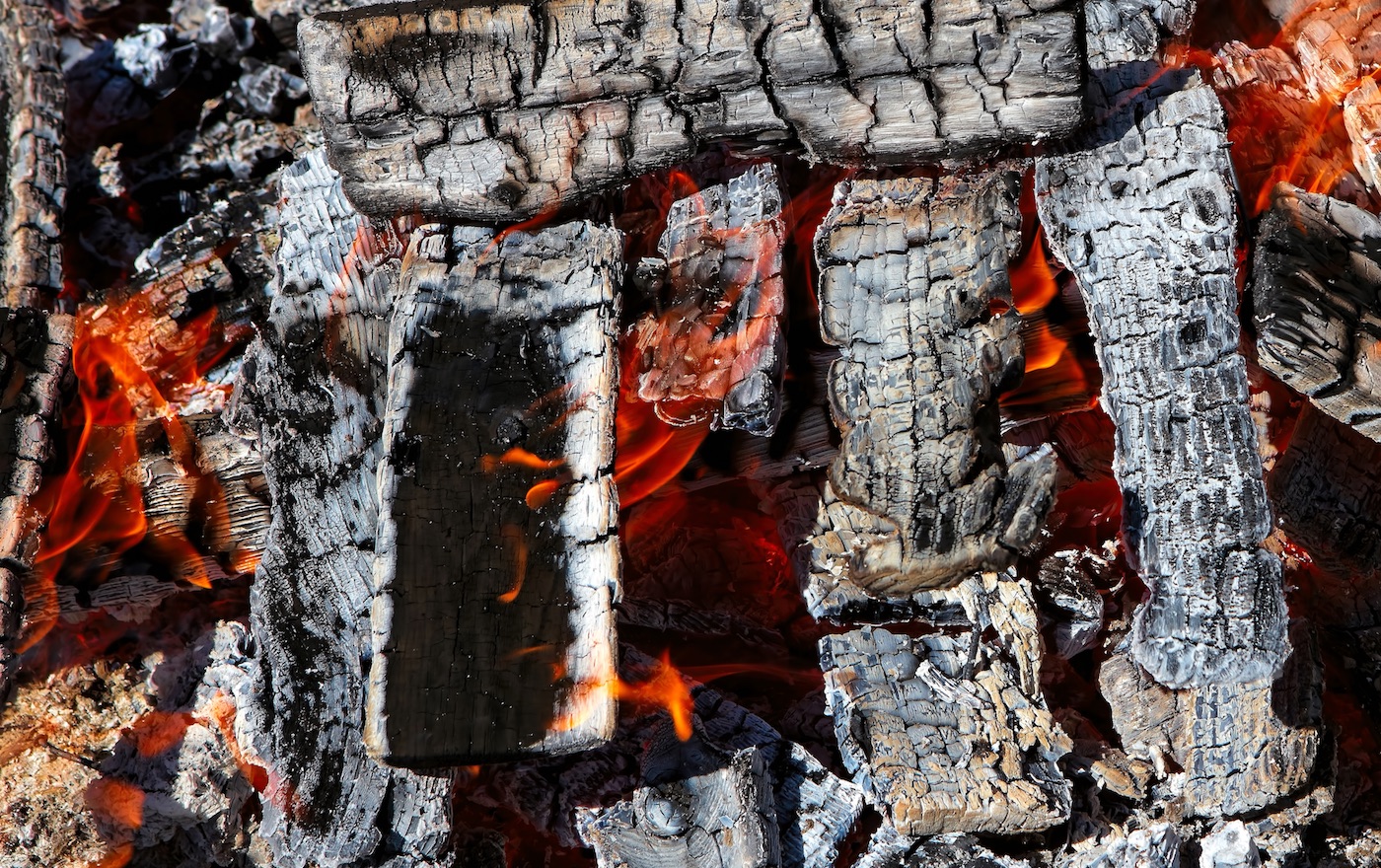 Sam Harris speaks with Matt Taibbi about the state journalism and the polarization of our politics. They discuss the controversy over Steve Bannon at the New Yorker Festival, monetizing the Trump phenomenon, the Jamal Kashoggi murder, the Kavanaugh hearing, the Rolling Stone reporting on the UVA rape case, the viability of a political center, the 2020 Presidential election, the Russia investigation, our vanishing attention span, and other topics.

Matt Taibbi is a contributing editor for Rolling Stone and winner of the 2008 National Magazine Award for columns and commentary. He is the author of several books, including the New York Times bestsellers The Great Derangement, Griftopia, and The Divide. He is currently working on serial book about the failings of the media, titled The Fairway: Thirty Years After Manufacturing Consent, How Mass Media Still Keeps Thought Inbounds.