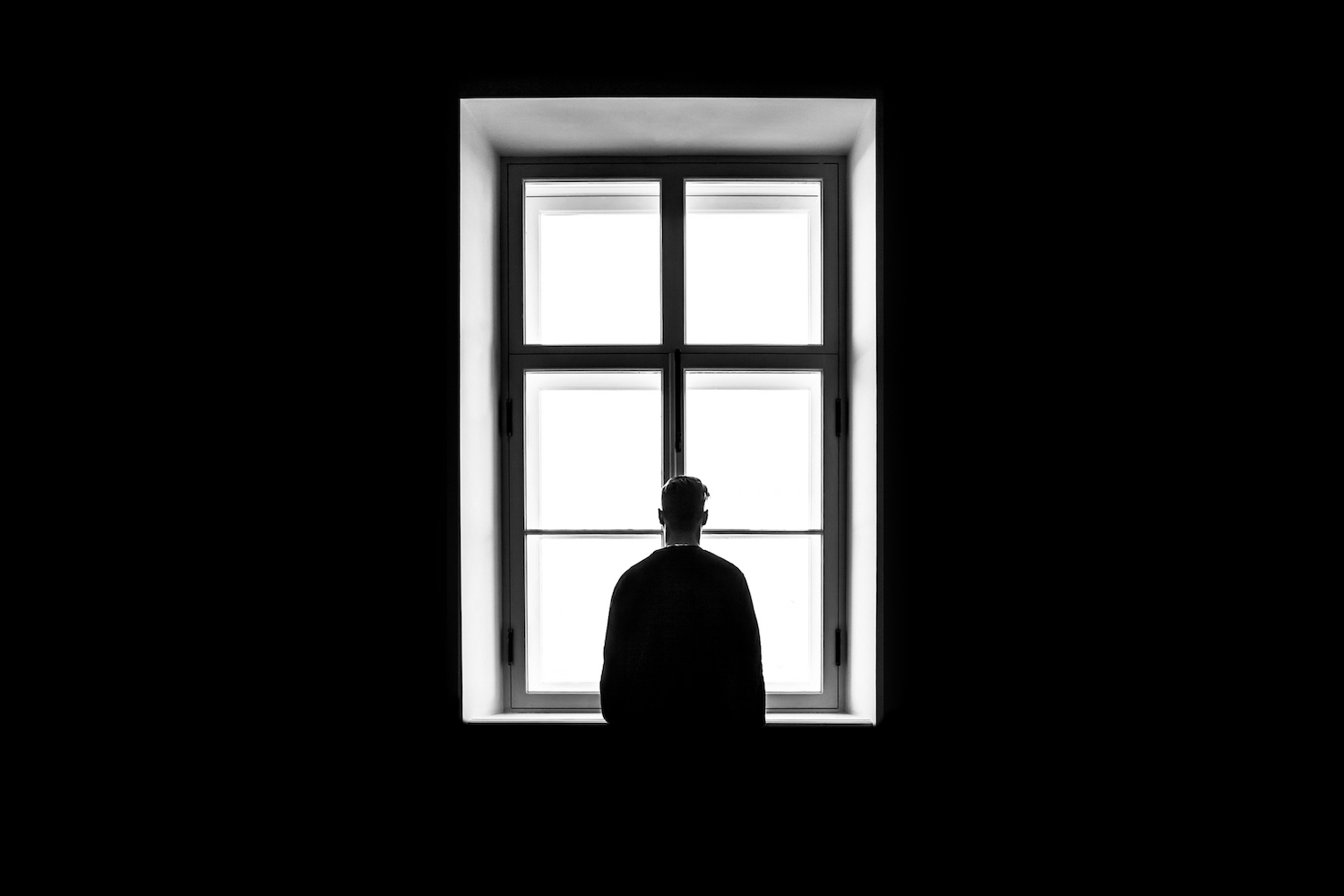 In this episode of the Making Sense podcast, Sam Harris speaks with Johann Hari about his books Chasing the Scream and Lost Connections.

Johann Hari is the New York Times bestselling author of Chasing the Scream, which is being adapted into a feature film. He was twice named “Newspaper Journalist of the Year” by Amnesty International UK. He has written for The New York Times, The Los Angeles Times, and others. His TED talk, “Everything You Think You Know About Addiction Is Wrong,” has more than 20 million views. His most recent book is Lost Connections: Uncovering the Real Causes of Depression – and the Unexpected Solutions.