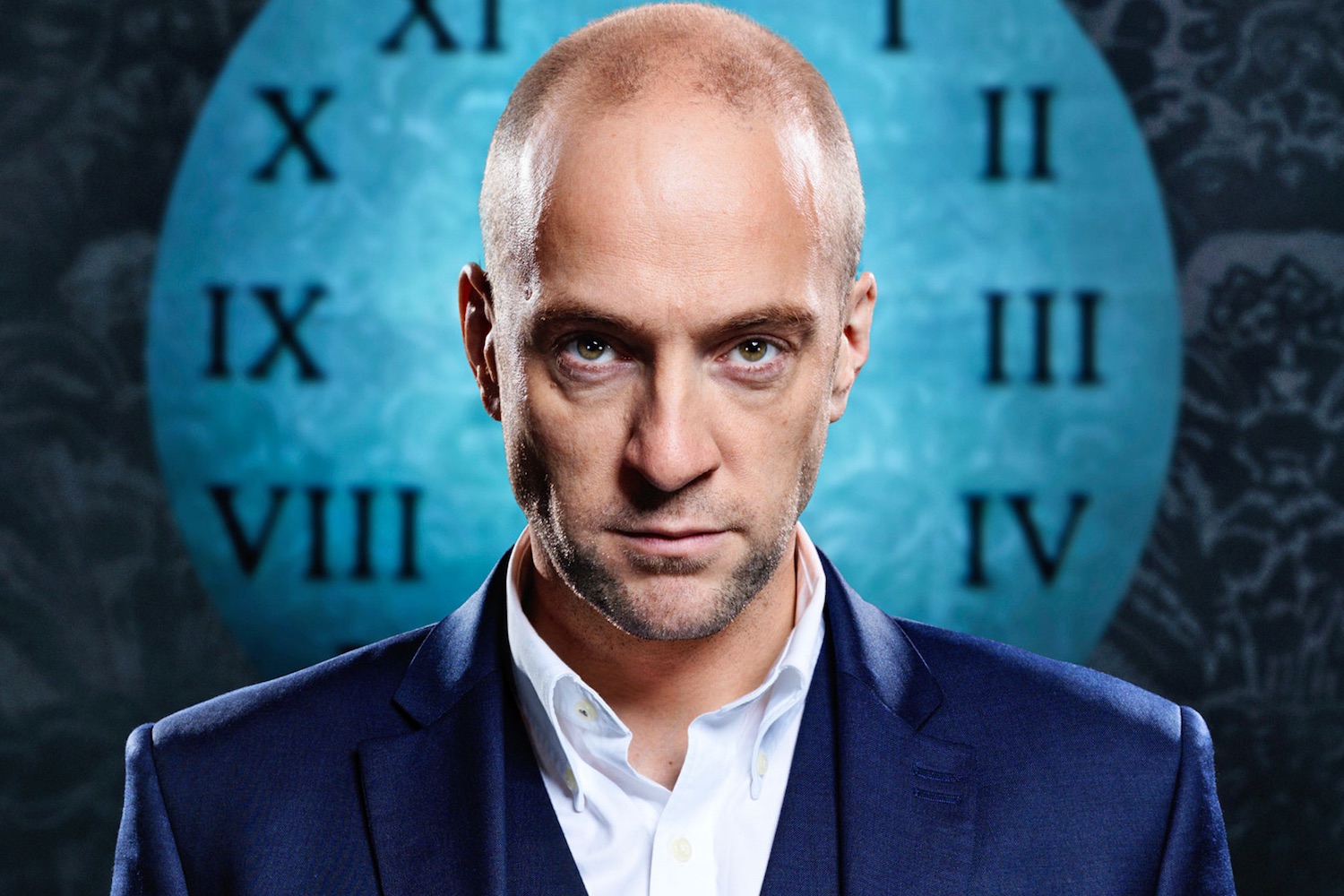 Sam Harris speaks with Derren Brown about his work as a “psychological illusionist.” They discuss the power of hypnosis, the power of expectations, the usefulness of Stoic philosophy, and other topics.

Derren Brown began his UK television career in December 2000 with a series of specials called Mind Control. In the UK his name is now pretty much synonymous with the art of psychological manipulation. Amongst a varied and notorious TV career, Derren has played Russian Roulette live, convinced middle-managers to commit armed robbery, led the nation in a séance, stuck viewers at home to their sofas, successfully predicted the National Lottery, motivated a shy man to land a packed passenger plane at 30,000 feet, hypnotised a man to assassinate Stephen Fry, and created a zombie apocalypse for an unsuspecting participant after seemingly ending the world. He has also written several best-selling books and – a first in the history of magic – has toured with eight sell-out one-man stage shows. The shows have garnered a record-breaking five Olivier Award nominations for Best Entertainment, and won twice. This means Derren has had the largest number of nominations and wins for one-person shows in the history of the Awards. His 2017 US debut show SECRET won the New York Drama Desk Award for Unique Theatrical experience and is planning a Broadway return in 2019. His Latest book is Happy: Why More or Less Everything is Absolutely Fine.