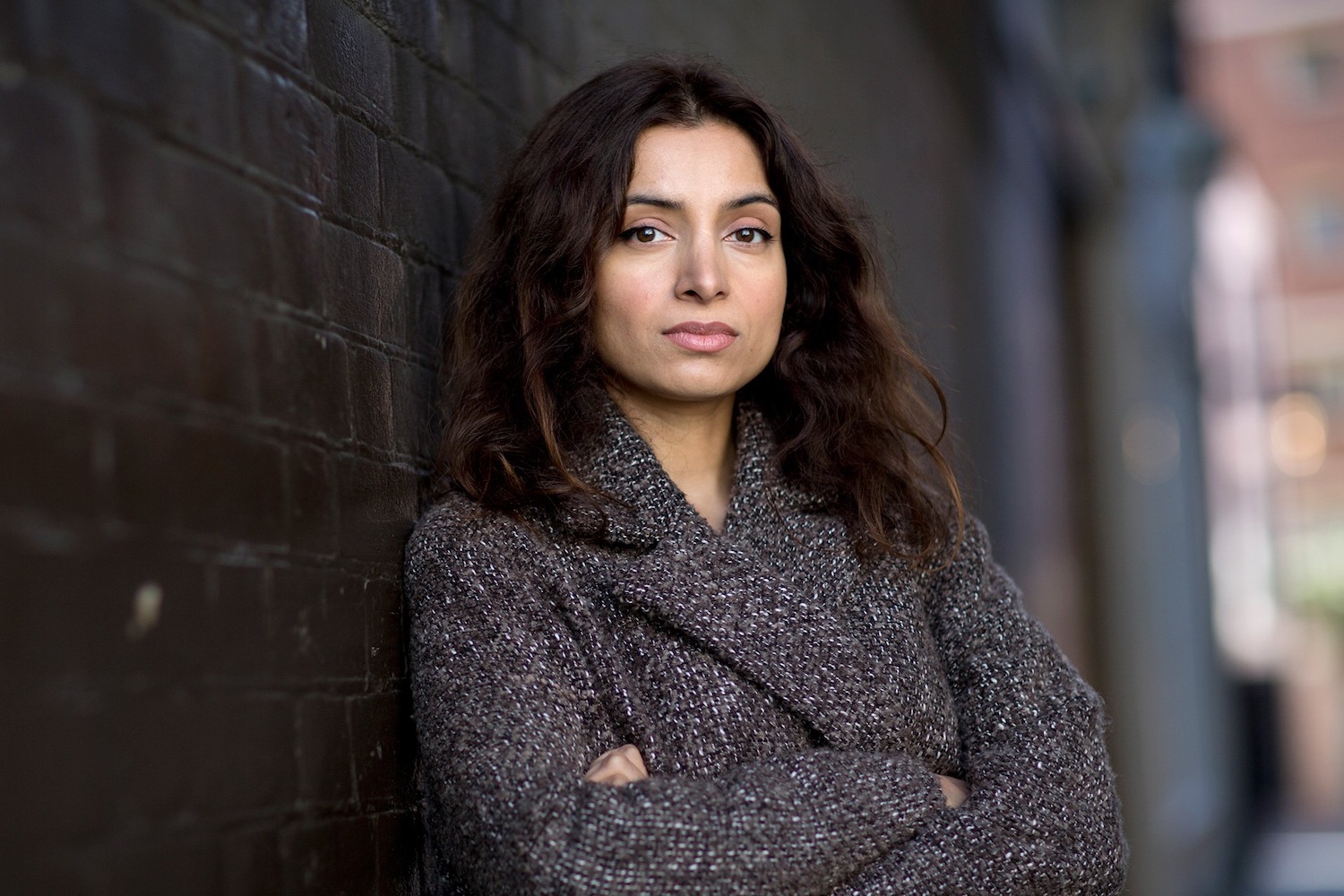 Sam Harris speaks with Deeyah Khan about her groundbreaking films “Jihad” and “White Right.” They discuss her history as a target of religious intolerance, her adventures with neo-Nazis and other white supremacists, the similarities between extremist groups, the dangers of political correctness, and other topics.

Deeyah Khan is a two-time Emmy Award-winning and twice BAFTA-nominated documentary film director. She is the founder of Fuuse, a media and arts company that puts women and minority communities at the heart of telling their own stories. In 2016, she became the first UNESCO Goodwill Ambassador for artistic freedom and creativity. Her 2012 film, “Banaz: A Love Story,” which earned Deeyah her first Emmy Award, chronicled the life and death of Banaz Mahmod, a young British Kurdish woman murdered by her family in a so-called honour killing. Her second film, “Jihad,” was nominated for a BAFTA; it involved two years of interviews and filming with Islamic extremists, convicted terrorists and former jihadis; and “White Right: Meeting the Enemy,” in which Deeyah travelled to the United States to filmed with neo-Nazis, including attending the now-infamous Unite the Right rally in Charlottesville, won her a second Emmy Award and a second BAFTA nomination.