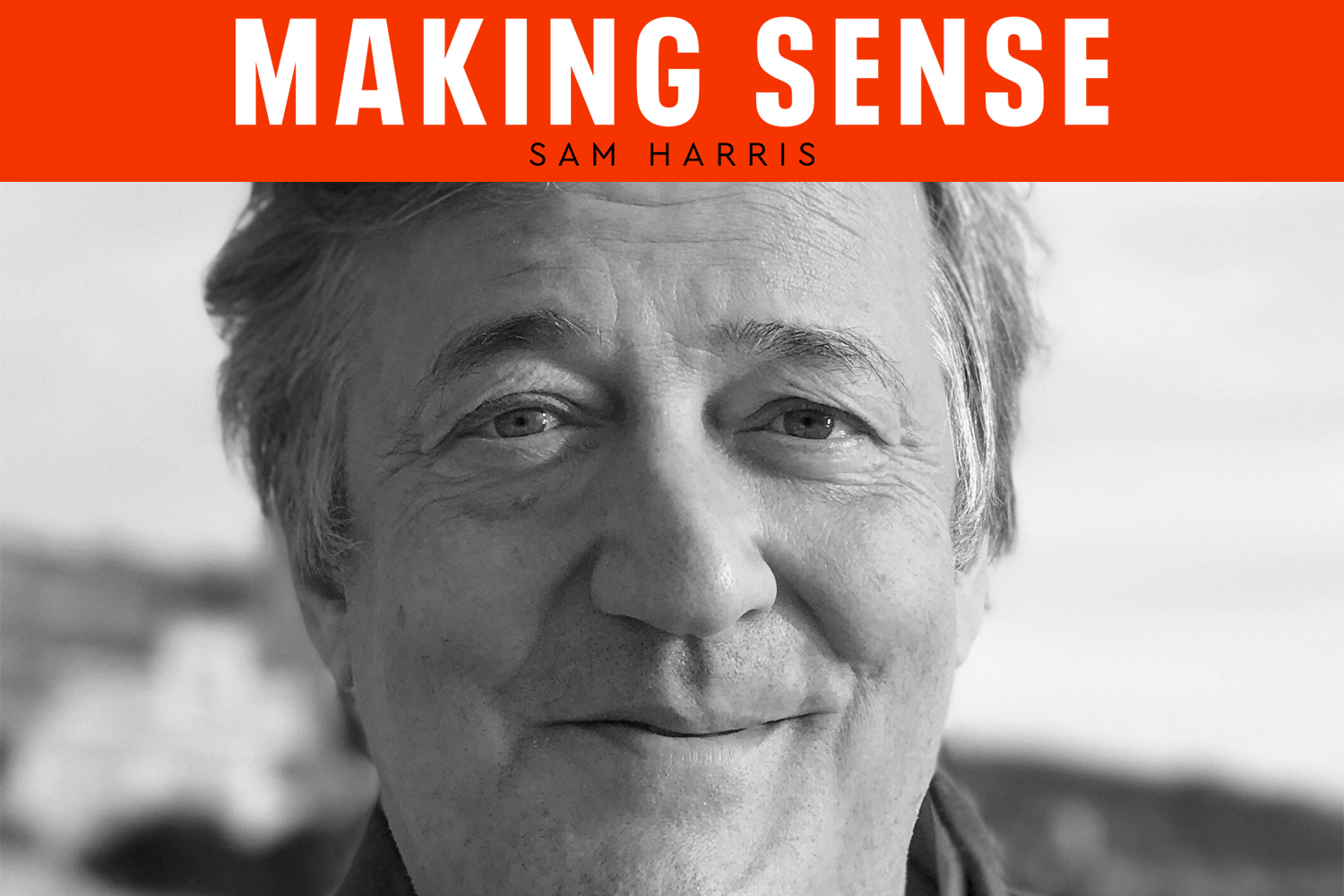 Stephen Fry is a comedian, actor, writer, presenter, voiceover artist and activist. Some of Stephen’s most well-known acting work includes A Bit of Fry and Laurie, Jeeves and Wooster, Blackadder, Kingdom, QI, and V for Vendetta. He has also written and presented several documentary series, including the Emmy Award–winning Stephen Fry: The Secret Life of the Manic Depressive. Stephen has contributed columns and articles for newspapers and magazines and written four novels and three volumes of autobiography. He also appears frequently on British radio.