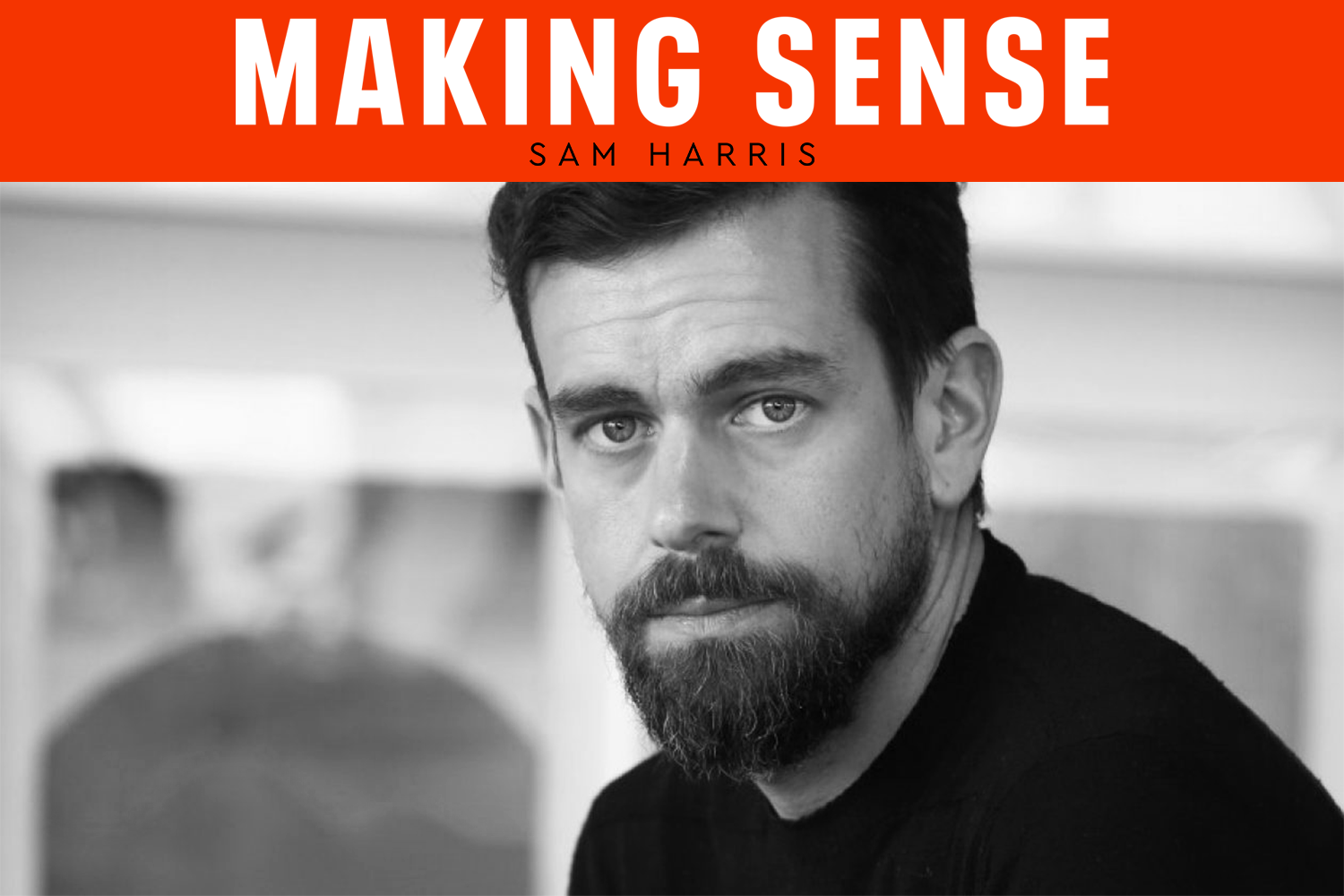 Sam Harris speaks with Jack Dorsey about how he manages his dual CEO roles at Square and Twitter, the role that Twitter plays in journalism, how it’s different from other social media, what makes a conversation healthy, the logic by which Twitter suspends people, the argument for kicking Trump off the platform, Jack’s practice of meditation, and other topics.

Jack Dorsey is a tech entrepreneur and CEO of Twitter and Square, which he cofounded. He was recognized as one of Time Magazine’s 100 most influential people, was named an “outstanding innovator under the age of 35” by MIT Technology Review and named “Innovator of the Year” by the Wall Street Journal for his work in technology.