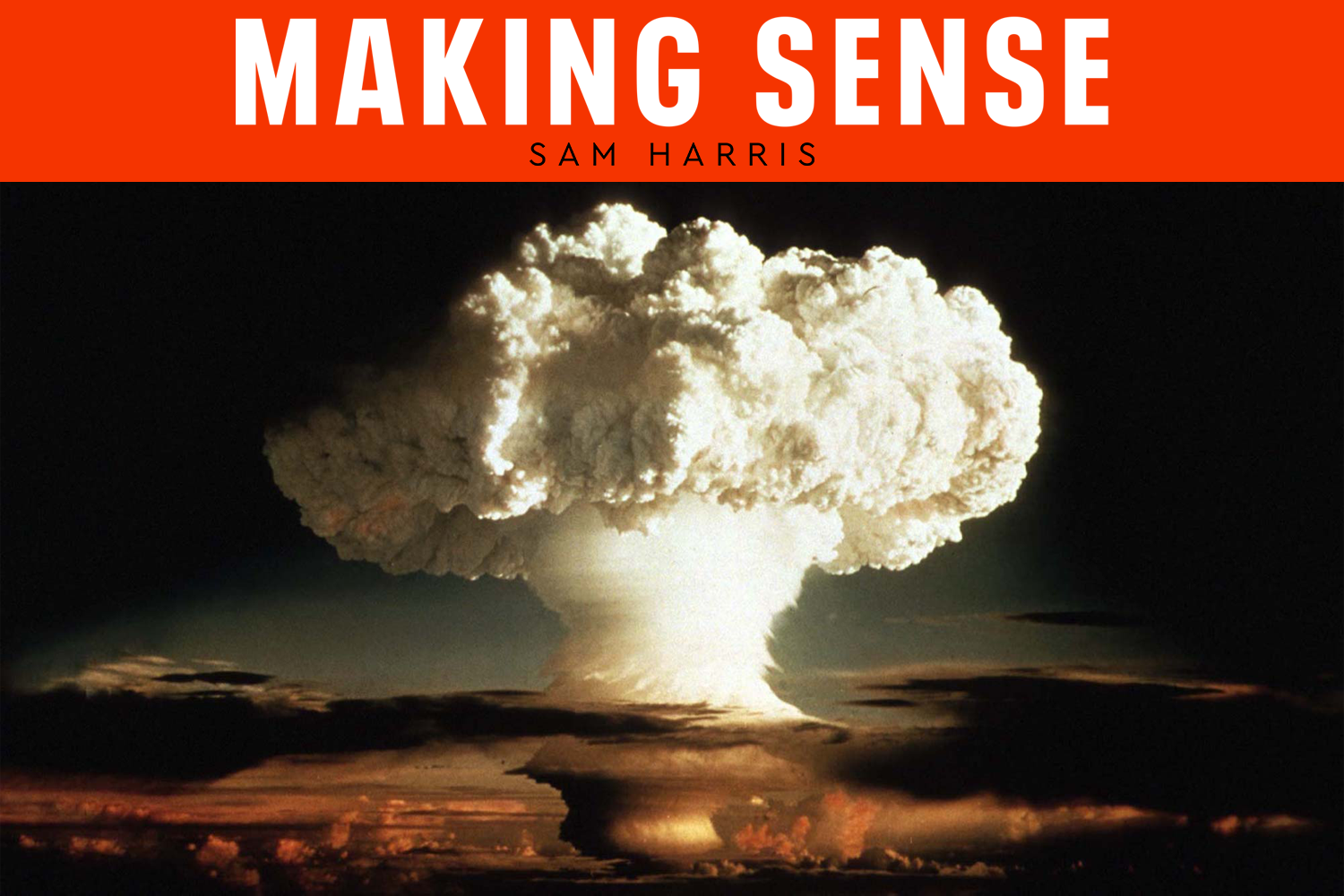 Sam Harris speaks with Nick Bostrom about the problem of existential risk. They discuss public goods, moral illusions, the asymmetry between happiness and suffering, utilitarianism, “the vulnerable world hypothesis,” the history of nuclear deterrence, the possible need for “turnkey totalitarianism,” whether we’re living in a computer simulation, the Doomsday Argument, the implications of extraterrestrial life, and other topics.

Nick Bostrom is a Swedish-born philosopher with a background in theoretical physics, computational neuroscience, logic, and artificial intelligence. He is Professor at Oxford University, where he leads the Future of Humanity Institute as its founding director. He is the author of some 200 publications, including Anthropic Bias, Global Catastrophic Risks, Human Enhancement, and Superintelligence: Paths, Dangers, Strategies, a New York Times bestseller.