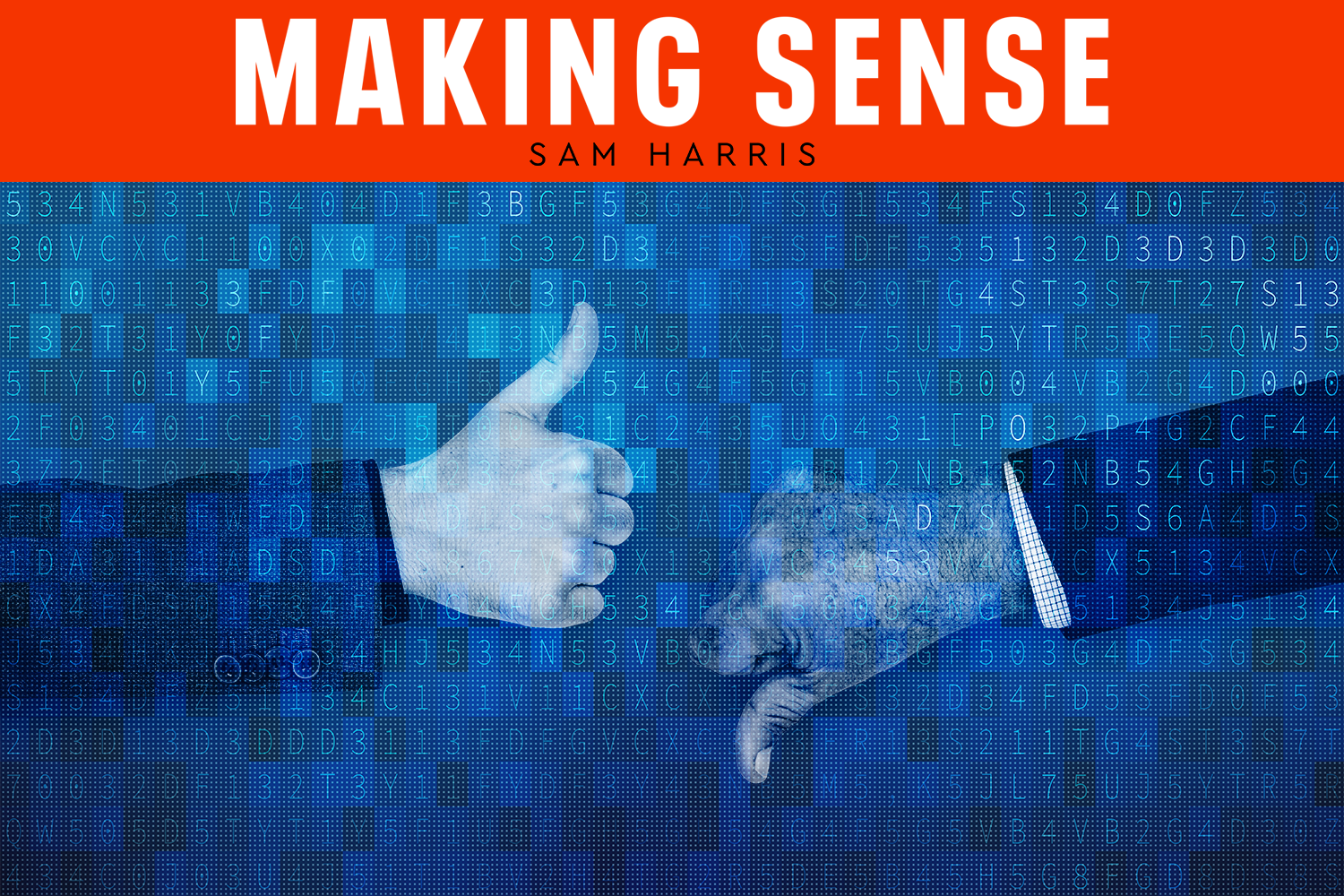 Sam Harris speaks with Roger McNamee about his book Zucked: Waking Up to the Facebook Catastrophe.

Roger McNamee has been a Silicon Valley investor for thirty-five years. He has cofounded successful venture funds including Elevation with U2’s Bono. He was a former mentor to Facebook CEO Mark Zuckerberg and helped recruit COO Sheryl Sandberg to the company. He holds a B.A. from Yale University and an M.B.A. from the Tuck School of Business at Dartmouth College.