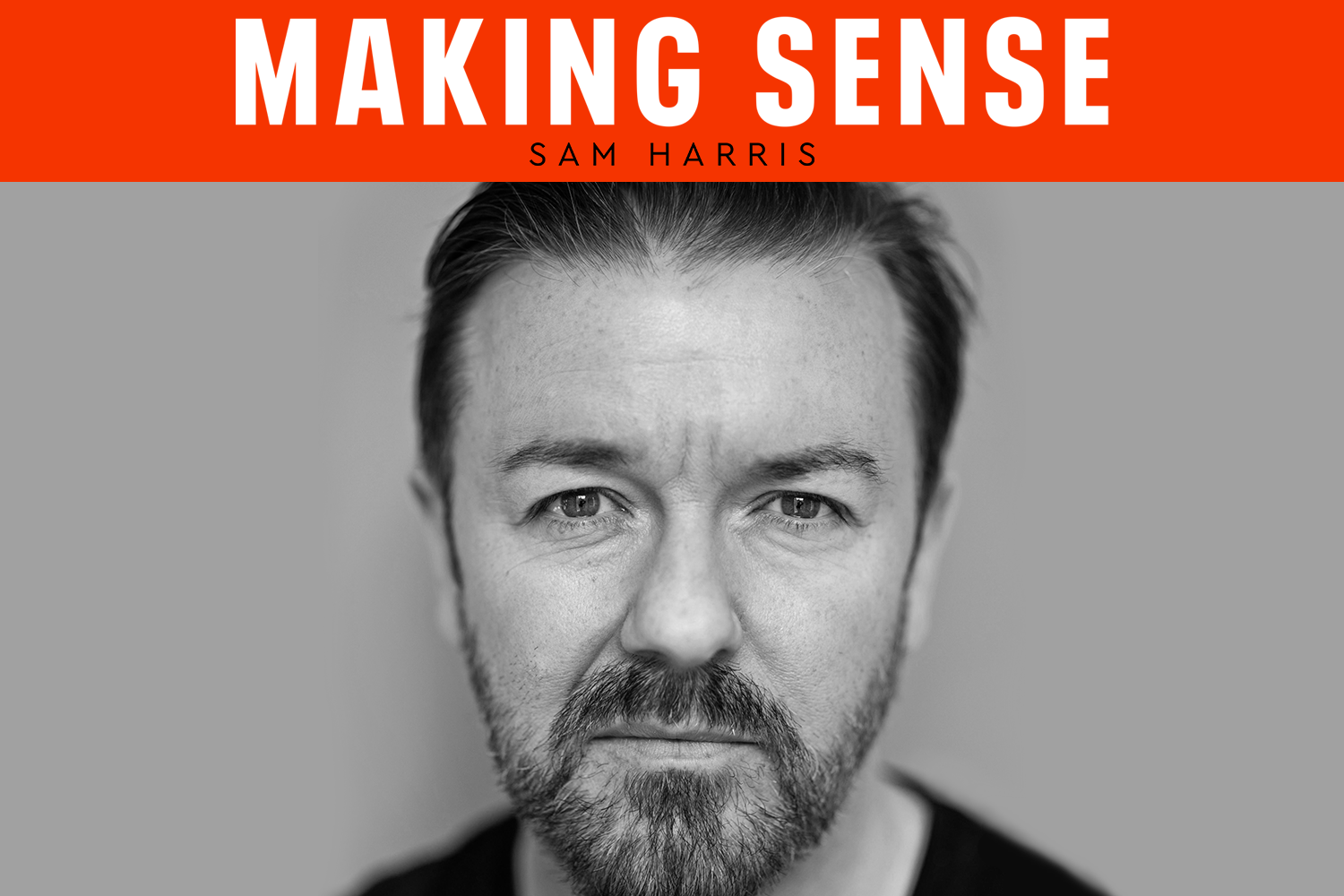 Sam Harris speaks with Ricky Gervais. They discuss fame, the effect of social media, the changing state of comedy, offensive jokes, Louis CK, political hypocrisy, Brexit and Trump, the state of journalism, and other topics.

Ricky Gervais is a stand-up comedian, actor, director, and screenwriter. He co-created and starred in the BBC mock documentary series The Office and the sitcom series Extras. His recent projects include the show After Life and the stand-up comedy special Humanity, both released on Netflix. He is currently working on another comedy special for Netflix called Supernature.