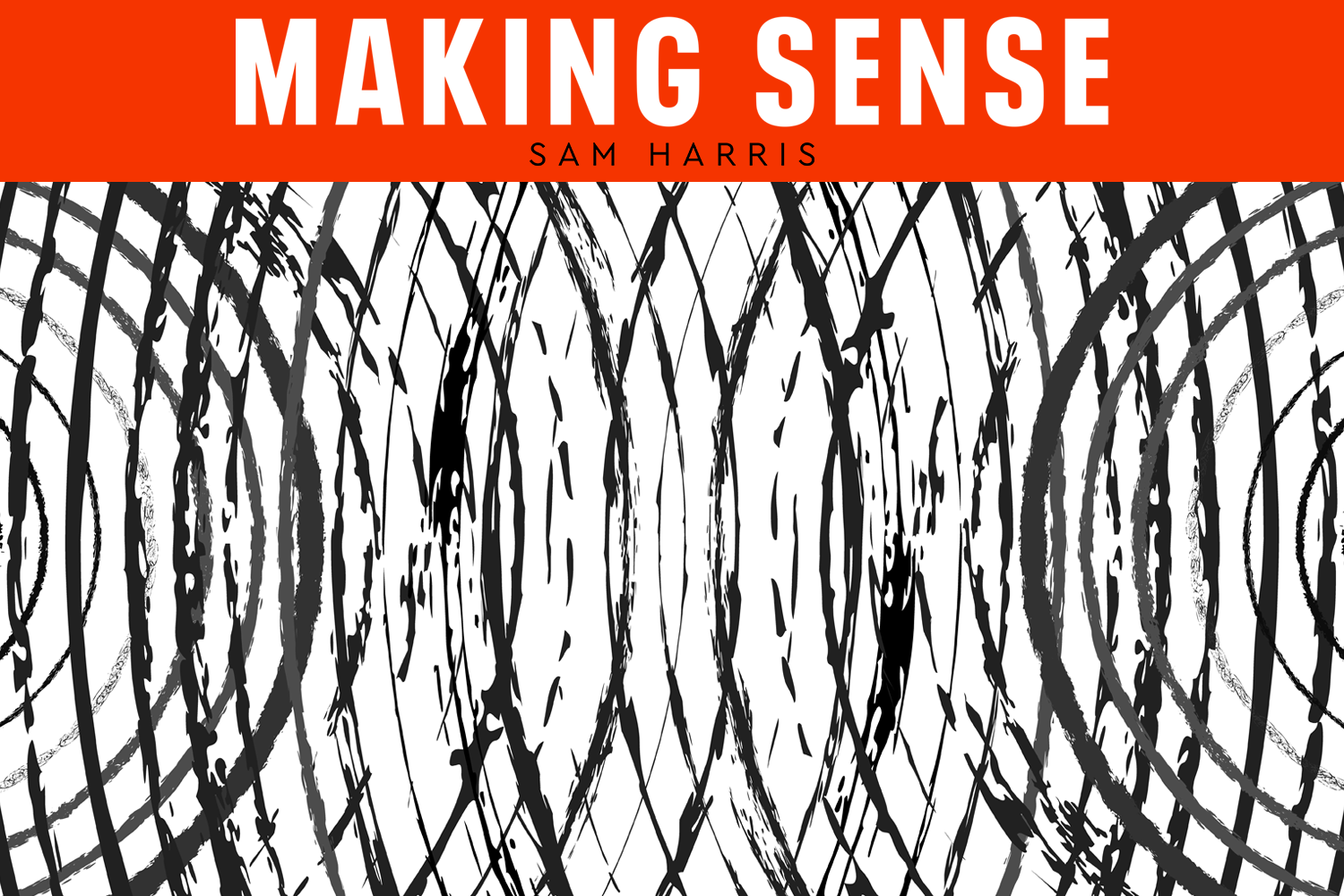 Sam Harris speaks with Judea Pearl about his work on the mathematics of causality and artificial intelligence. They discuss how science has generally failed to understand causation, different levels of causal inference, counterfactuals, the foundations of knowledge, the nature of possibility, the illusion of free will, artificial intelligence, the nature of consciousness, and other topics.

Judea Pearl is a computer scientist and philosopher, known for his work in AI and the development of Bayesian networks, as well as his theory of causal and counterfactual inference. He is a professor of computer science and statistics and director of the Cognitive Systems Laboratory at UCLA. In 2011, he was awarded with the Turing Award, the highest distinction in computer science. He is the author of The Book of Why: The New Science of Cause and Effect (coauthored with Dana McKenzie) among other titles.