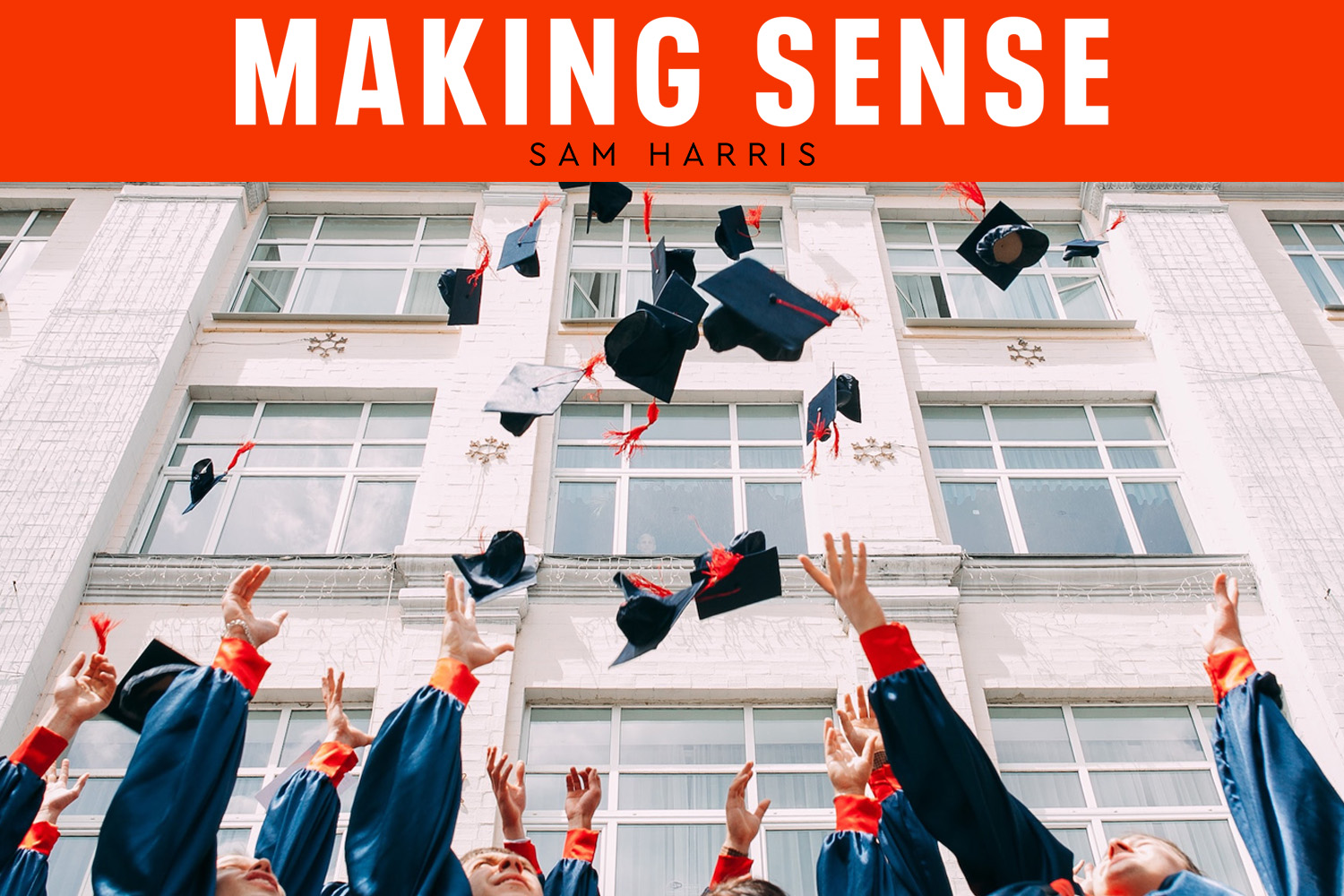 Sam Harris speaks with Caitlin Flanagan about her work as a writer. They discuss controversies on social media, the contradictions within feminism, media bias, #MeToo, the new norms of sexuality, the wokeness of academia, affirmative action, college admissions, HR departments, sexual harassment, and other topics.

Caitlin Flanagan is a contributing editor for The Atlantic and a former staff writer for The New Yorker. Her writing has appeared in a number of notable publications including Time, The New York Times, Los Angeles Times, and The Wall Street Journal. She is the author of two books: To Hell with All That and Girl Land.