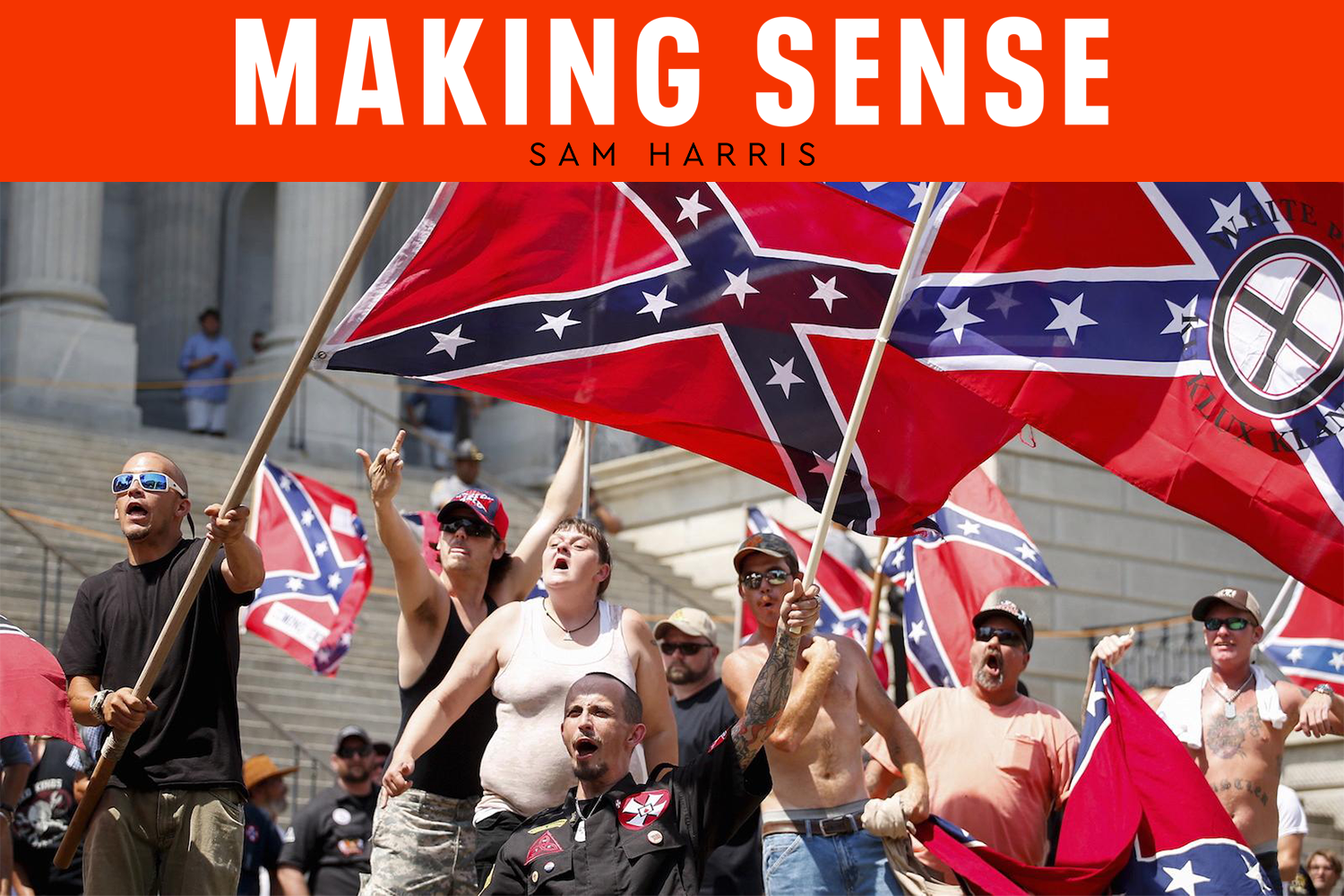 In this episode of the Making Sense podcast, Sam Harris speaks with Andrew Marantz about his book Antisocial: Online Extremists, Techno-Utopians, and the Hijacking of the American Conversation. They discuss the effect of social media on politics, the distinction between publishers and platforms, the problem of guilt by association, getting too close to interview subjects, the confusing nature of troll culture, the notion of “dog whistles,” how to respond to the current reality of racism, and other topics.

Andrew Marantz is a staff writer at The New Yorker, where he has worked since 2011. His work has also appeared in Harper’s, New York, Mother Jones, the New York Times, and many other publications. A contributor to Radiolab and The New Yorker Radio Hour, he has spoken at TED and has been interviewed on CNN, MSNBC, NPR, and many other outlets.