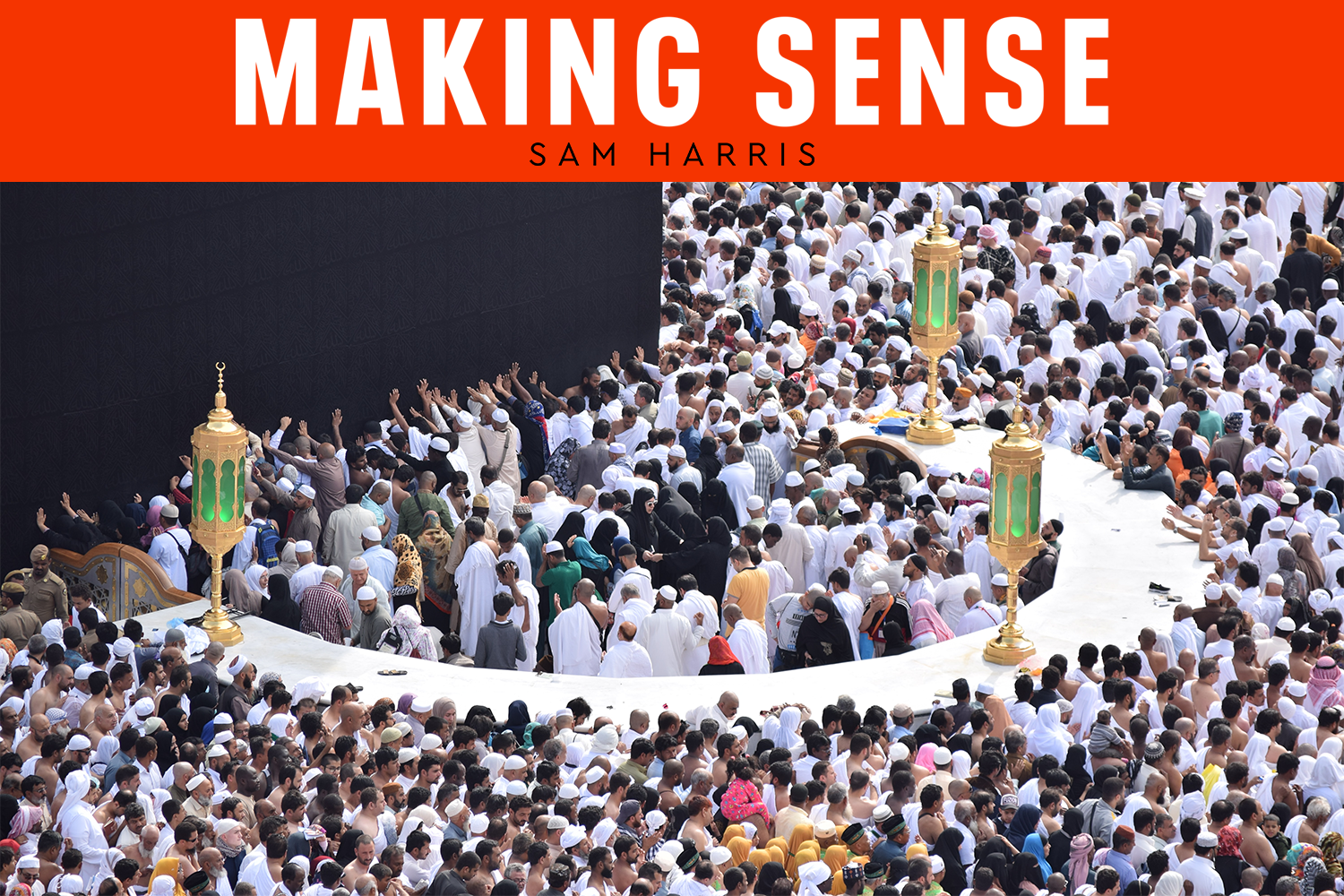 Sam Harris speaks with Yasmine Mohammed about her book Unveiled: How Western Liberals Empower Radical Islam. They discuss her family background and indoctrination into conservative Islam, the double standard that Western liberals use when thinking about women in the Muslim community, the state of feminism in general, honor violence, the validity of criticizing other cultures, and many other topics.

Yasmine Mohammed is a human rights activist and writer. She advocates for the rights of women living within Islamic majority countries, as well as those who struggle under religious fundamentalism. She is the founder of Free Hearts Free Minds, an organization that provides psychological support for ex-Muslims living within Muslim majority countries.