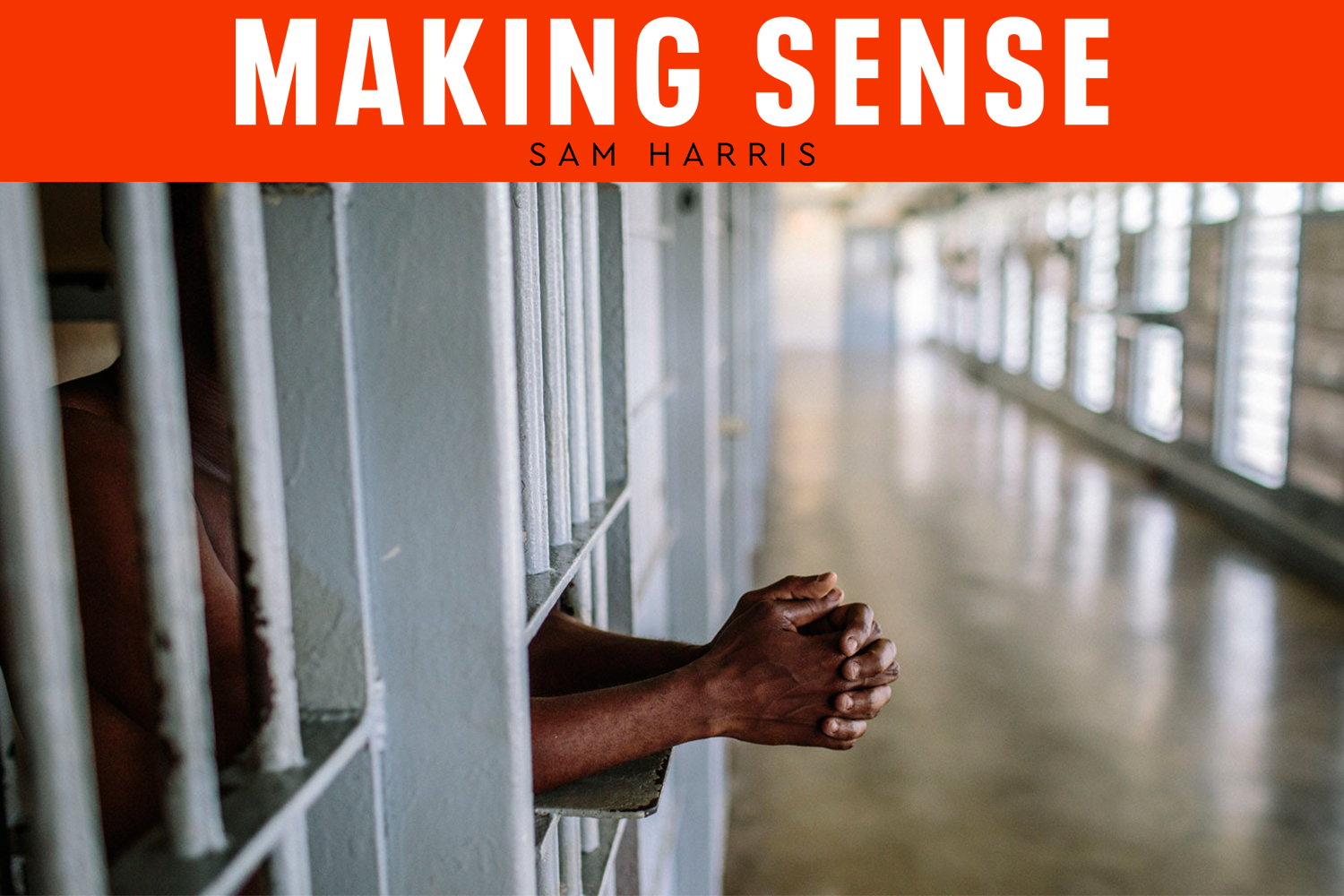 In this episode of the Making Sense podcast, Sam Harris speaks with Lynn Novick about her four-part documentary College Behind Bars. The film follows the progress of students in the Bard Prison Initiative (BPI) as they pursue their undergraduate degrees. Sam and Lynn are joined by Jule Hall, a BPI graduate who served a 22-year sentence and is now working for the Ford Foundation.

Lynn Novick is an Emmy, Peabody and Alfred I. duPont Columbia Award-winning documentary filmmaker. She has been producing and directing documentaries about American culture, history, politics, sports, art, and music for nearly 30 years. In collaboration with co-director Ken Burns, she has created more than 80 hours of acclaimed programming for PBS, including The Vietnam War, Baseball, Jazz, Frank Lloyd Wright, The War, and Prohibition.

Jule Hall is a BPI graduate who completed an undergraduate degree in German Studies in 2011. He continued his education by enrolling in a graduate-level, Public Health specialization and became a BPI-Tow Public Health Fellow. In 2015, he volunteered at the Brownsville Community Justice Center, where he tutored justice-involved youth in preparation for high school equivalency exams. In 2016, he secured employment as a campaign coordinator at Picture Motion, where he helped to create social impact campaigns for award-winning documentaries examining Prisoner Reentry, Gun Violence and Inequality in America. In 2017, Jule served on the Documentary Selection Committee of NBCUniversal and AFI DOC’s 2017 Impact Lab. Currently, Jule works as a program associate for the Ford Foundation where he provides data analysis and strategy development in its unit for Gender, Racial and Ethnic Justice.