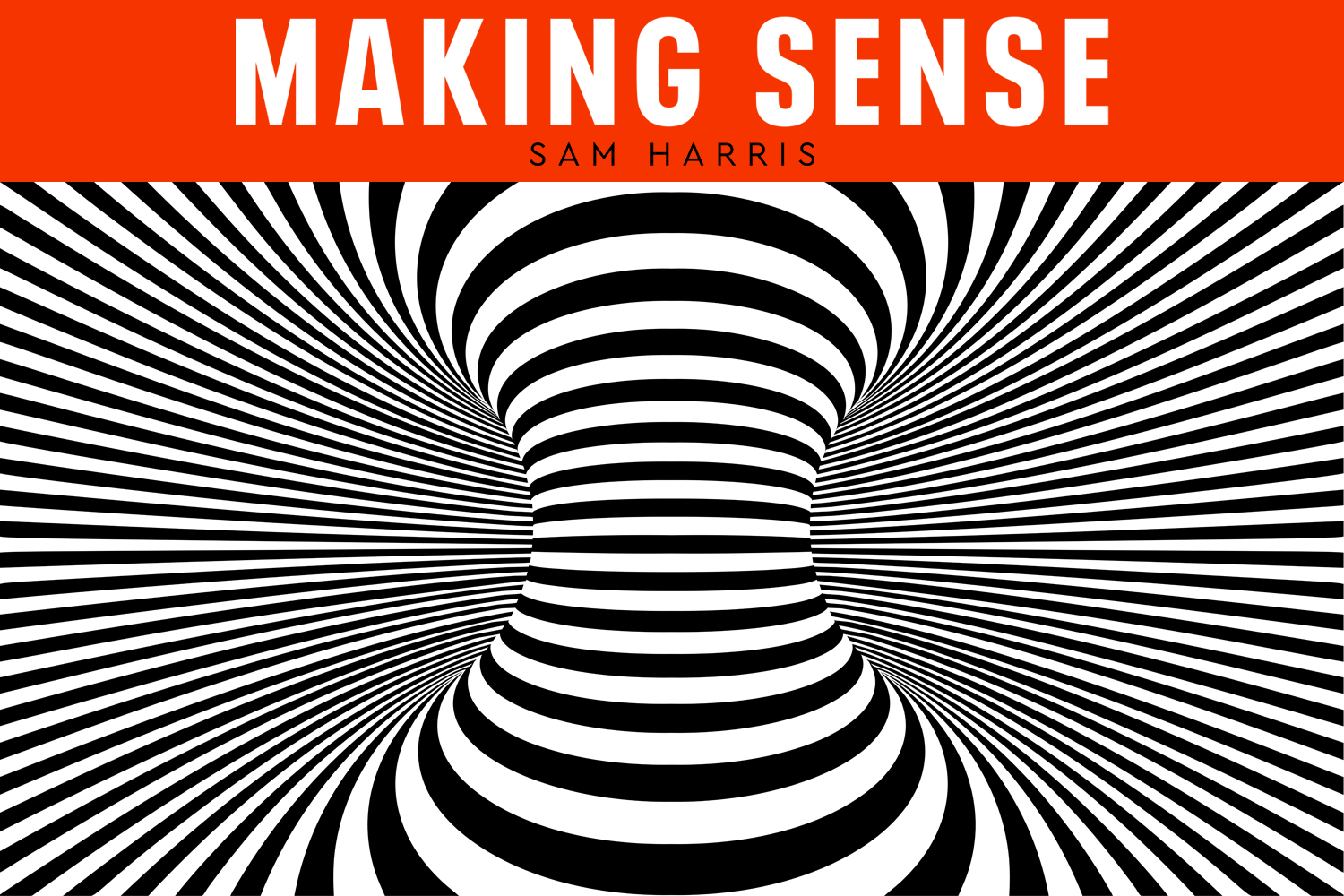 In this episode of the Making Sense podcast Sam and Annaka Harris speak with Donald Hoffman about his book The Case Against Reality. They discuss how evolution has failed to select for true perceptions of the world, his “interface theory” of perception, the primacy of math and logic, how space and time cannot be fundamental, the threat of epistemological skepticism, causality as a useful fiction, the hard problem of consciousness, agency, free will, panpsychism, a mathematics of conscious agents, philosophical idealism, death, psychedelics, the relationship between consciousness and mathematics, and many other topics.

Donald Hoffman is a professor of cognitive science at the University of California, Irvine. He is the author of more than 90 scientific papers and his writing has appeared in Scientific American, Edge.org, The Atlantic, WIRED, and Quanta. In 2015, he gave a mind-bending TED Talk titled, “Do we see reality as it is?”

Annaka Harris is the New York Times bestselling author of CONSCIOUS: A Brief Guide to the Fundamental Mystery of the Mind. She is an editor and consultant for science writers, specializing in neuroscience and physics, and her work has appeared in The New York Times. Annaka is the author of the children’s book I Wonder, a collaborator on the Mindful Games Activity Cards, by Susan Kaiser Greenland, and a volunteer mindfulness teacher for the Inner Kids organization. All of her guided meditations and lessons for children are available on the Waking Up app.