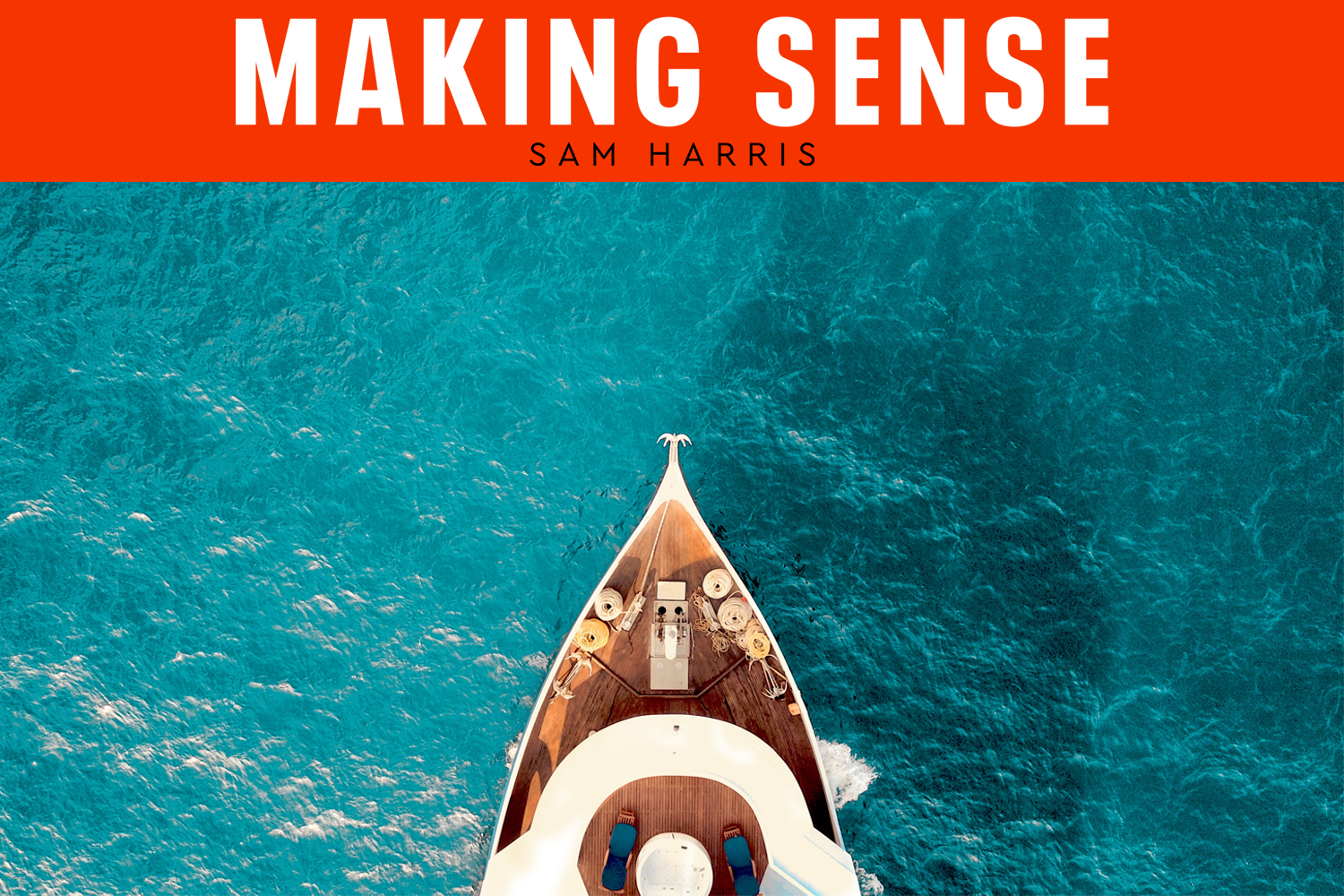 In this episode of the podcast, Sam Harris speaks with Scott Galloway about the connection between wealth and happiness. They discuss the problem of wealth inequality, the transfer of wealth from the young to the old, class warfare in Democratic politics, deficit spending, means testing Social Security, Bloomberg’s campaign and “stop and frisk,” breaking up big tech, privacy absolutism, meditation, mortality, atheism, and other topics.

Scott Galloway is a New York Times bestselling author and a professor at New York University’s Stern School of Business. A serial entrepreneur, he has founded nine firms, including L2, Red Envelope, and Prophet. In 2012, he was named one of the “World’s 50 Best Business School Professors” by Poets & Quants. He is the host of Pivot with Kara Swisher and the forthcoming The Prof G Show with Scott Galloway. His latest book is The Algebra of Happiness: Notes on the Pursuit of Success, Love, and Meaning.