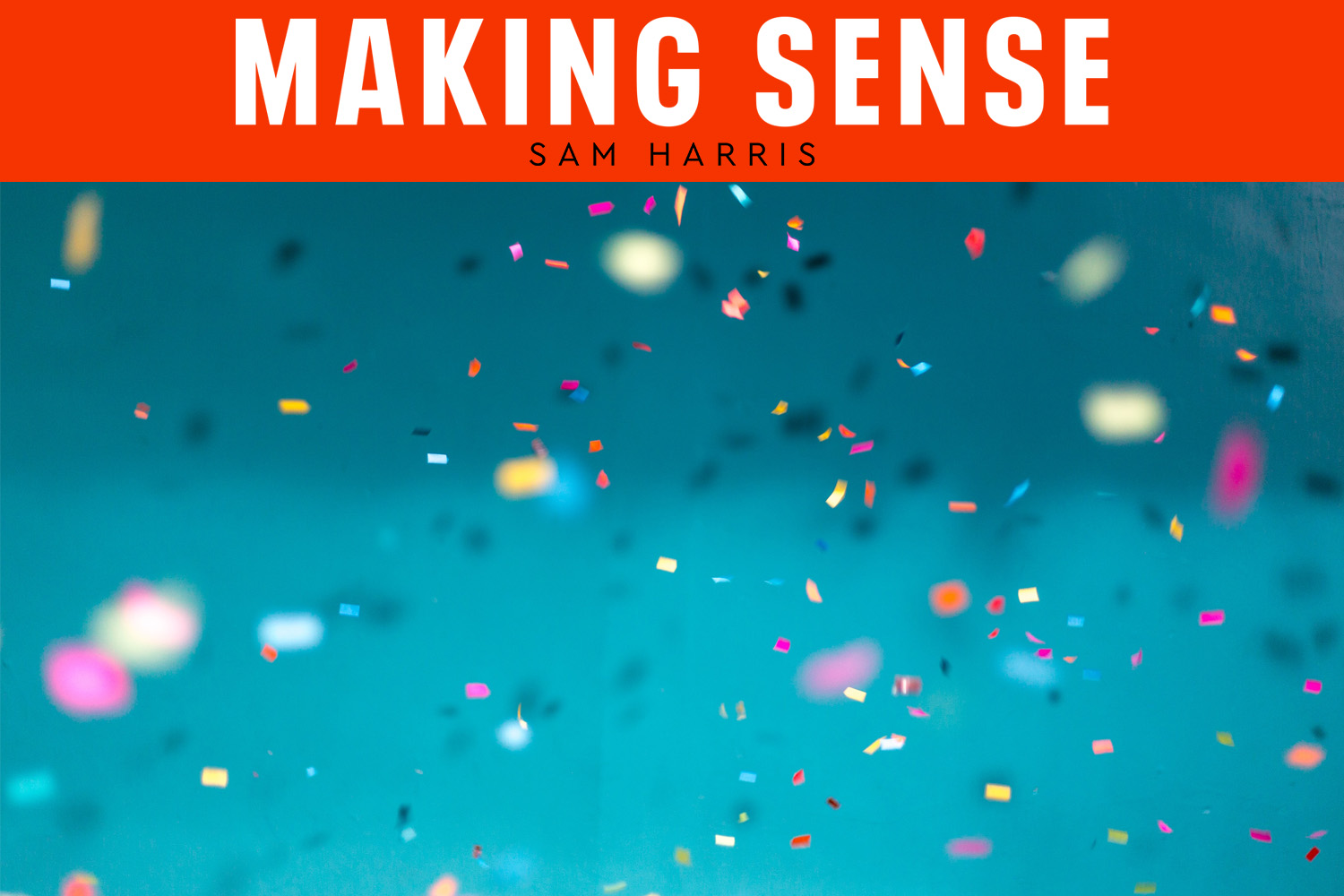 In this episode of the podcast, Sam Harris speaks with Laurie Santos about the scientific study of happiness. They discuss people’s expectations about happiness, the experiencing self vs the remembered self, framing effects, the importance of social connections, the effect of focusing on the happiness of others, introversion and extroversion, the influence of technology on social life, our relationship to time, the connection between happiness and ethics, hedonic adaptation, the power of mindfulness, resilience, the often illusory significance of reaching goals, and other topics.

Laurie Santos is an Associate Professor in the Department of Psychology at Yale University. She hosts the popular podcast The Happiness Lab and she teaches the most popular course offered at Yale to date, titled The Science of Well-Being. Laurie is also the director of the Comparative Cognition Laboratory and the Canine Cognition Center at Yale. She received her B.A. in Psychology and Biology from Harvard University in 1997 and her Ph.D. in Psychology from Harvard in 2003.