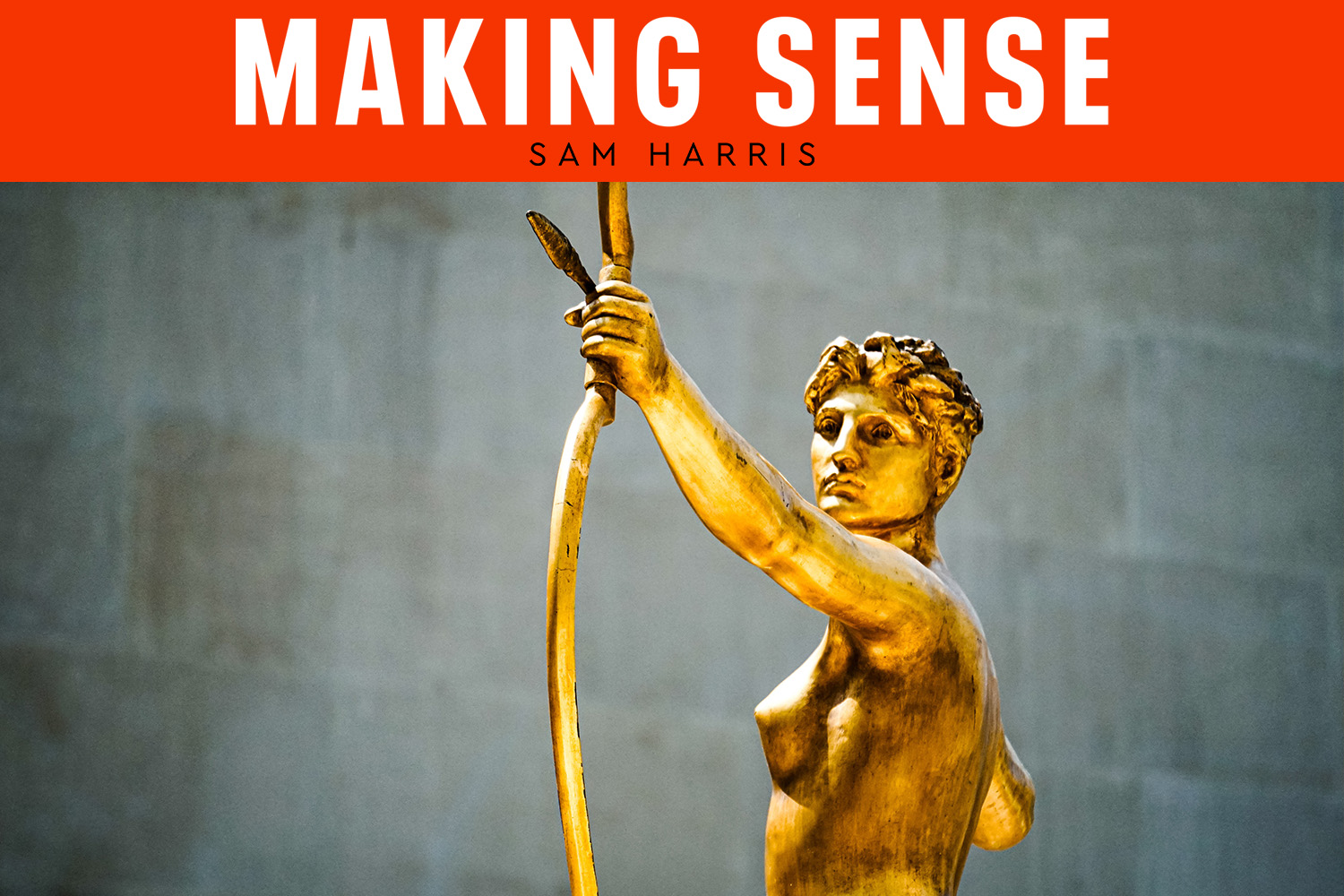 Sam Harris speaks with Daniel Markovits about the problems with meritocracy. They discuss the nature of inequality in the United States, the disappearance of the leisure class, the difference between labor and capital as sources of inequality, the way the education system amplifies inequality, the shrinking middle class, deaths of despair, differing social norms among the elite and the working class, universal basic income, the relationship between meritocracy and political polarization, the illusion of earned advantages, and other topics.

Daniel Markovits is Guido Calabresi Professor of Law at Yale Law School and Founding Director of the Center for the Study of Private Law. Markovits works in the philosophical foundations of private law, moral and political philosophy, and behavioral economics.

His writing has appeared in a number of notable publications including The New York Times, The Atlantic, Science, The American Economic Review, and The Yale Law Journal. His latest book, The Meritocracy Trap: How America’s Foundational Myth Feeds Inequality, Dismantles The Middle Class, and Devours The Elite, places meritocracy at the center of rising economic inequality and social and political dysfunction. The book takes up the law, economics, and politics of human capital to identify the mechanisms through which meritocracy breeds inequality and to expose the burdens that meritocratic inequality imposes on all who fall within meritocracy’s orbit.