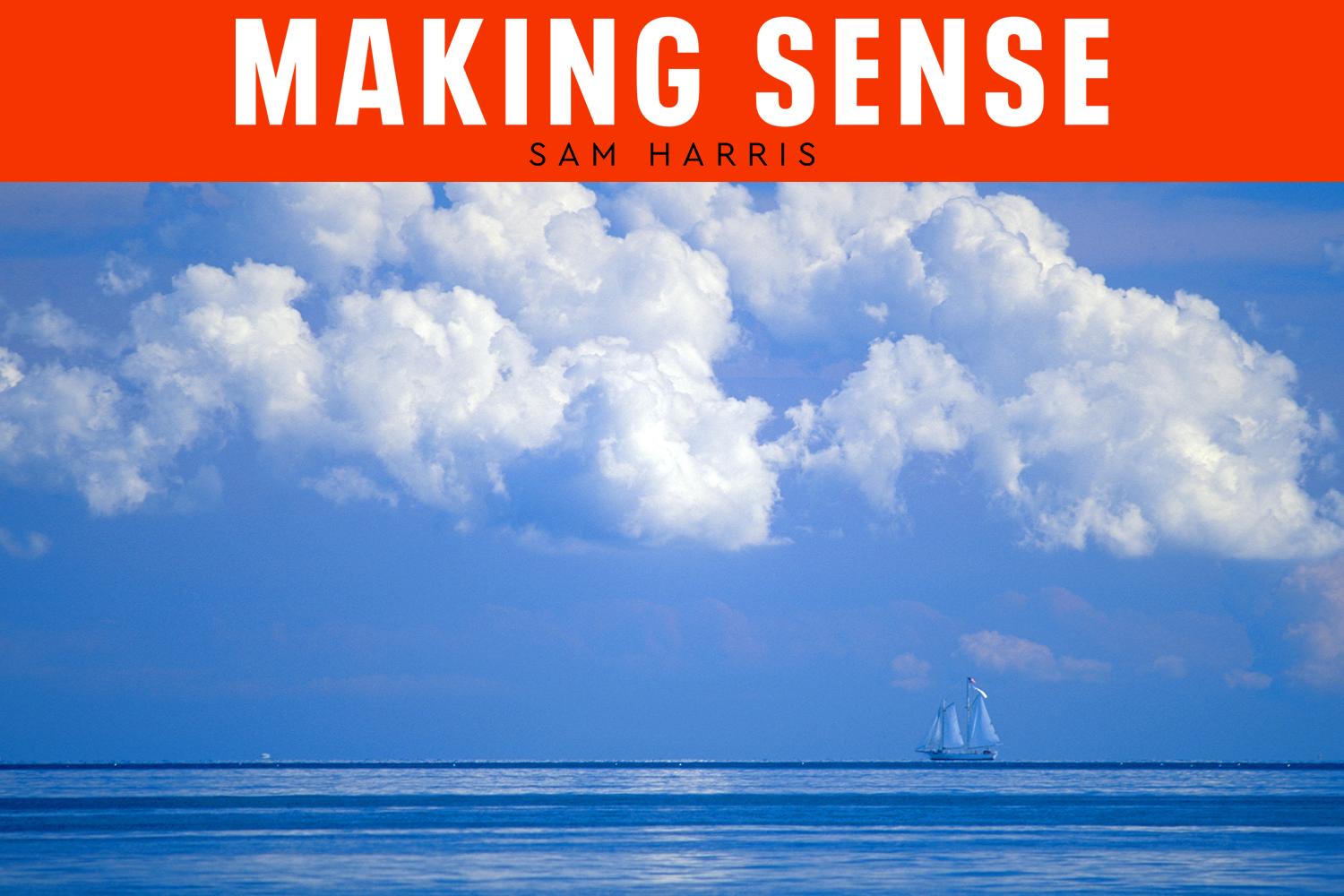 Sam Harris speaks with Scott Barry Kaufman about human well-being. They discuss intelligence and creativity, wisdom and transcendence, the history of humanistic psychology, Maslow’s hierarchy of needs, the connection between well-being and ethics, self-esteem, psychedelics and meditation, peak and plateau experiences, mortality salience, the pre-trans fallacy, fear of uncertainty, work and meaning, intrinsic vs. extrinsic rewards, pathological altruism, intimacy vs. belonging, two aspects of self-transcendence, and other topics.

Scott Barry Kaufman is a humanistic psychologist exploring the depths of human potential. He has taught courses at the nation’s leading universities including Columbia University, University of Pennsylvania, and New York University. He writes the column Beautiful Minds for Scientific American and hosts The Psychology Podcast, which discusses insights into the mind, brain, behavior, and creativity. He has also written for The Atlantic and Harvard Business Review.

Scott’s latest book Transcend: The New Science of Self-Actualization is a reimagining of Maslow’s famous hierarchy of needs. It provides new insights for realizing one’s full potential and living a creative, fulfilled, and connected life. His previous books include Ungifted: Intelligence Redefined, Wired to Create: Unraveling the Mysteries of the Creative Mind, and Twice Exceptional: Supporting and Educating Bright and Creative Students with Learning Difficulties. Scott is also credited for editing The Cambridge Handbook of Intelligence.