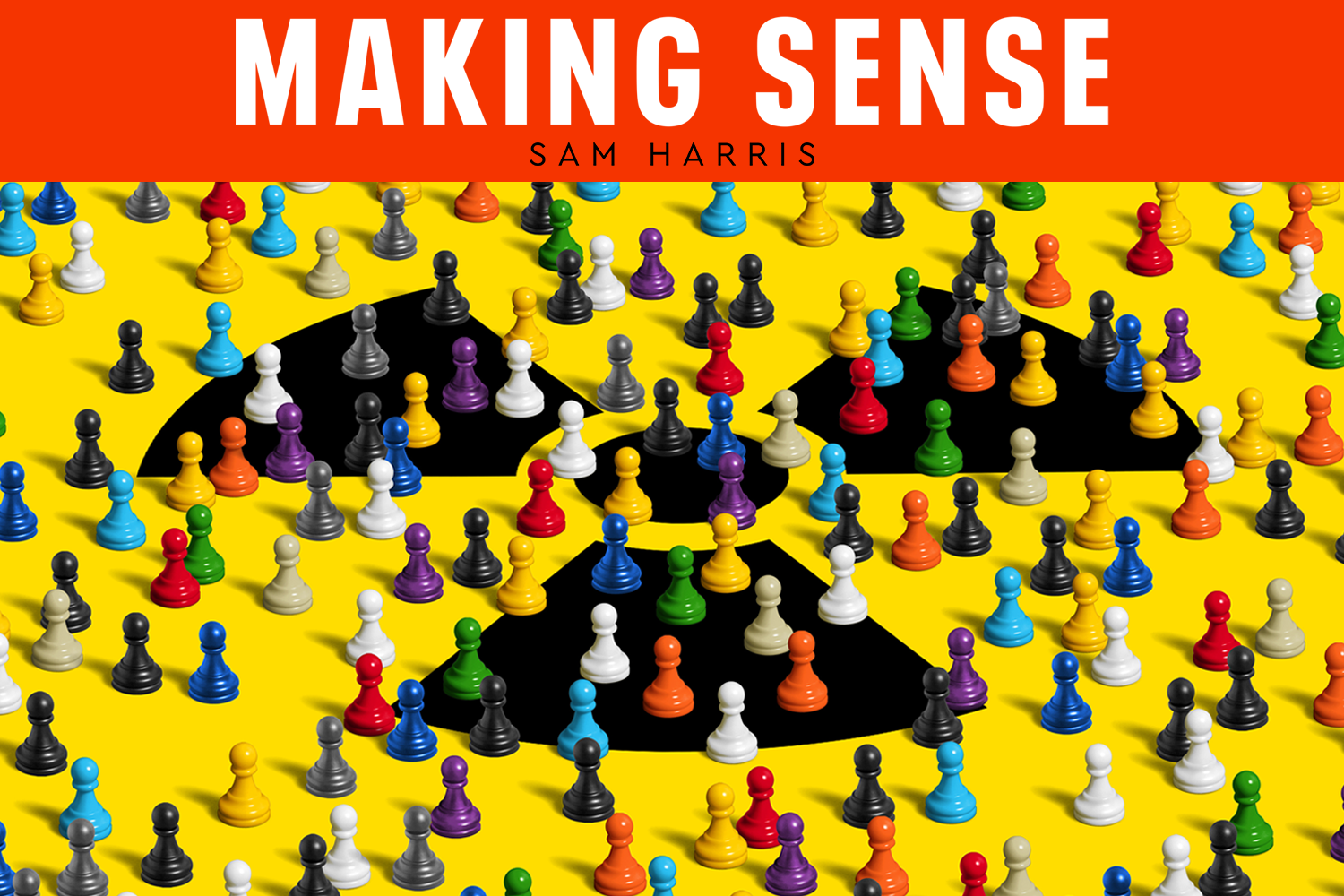 In this episode of the podcast, Sam Harris speaks with William J. Perry and Lisa Perry about the ever-present threat of nuclear war. They discuss the history of nuclear weapons, the bombing of Hiroshima and Nagasaki, the Cuban Missile Crisis, the present threat of accidental nuclear war, nuclear terrorism, unilateral disarmament, the psychology of deterrence, tactical nuclear weapons, cybersecurity, details of command and control, nuclear proliferation, the steps we could take toward safety, strategic missile defense, nuclear winter, and other topics.

William J. Perry served as the U.S. Undersecretary of Defense for Research and Engineering in the Carter administration and then as the 19th U.S. Secretary of Defense in the Clinton administration. He oversaw the development of the strategic nuclear systems that are currently in our arsenal. His new offset strategy ushered in the age of stealth, smart weapons, GPS, and technologies that changed the face of modern warfare.

In 2015, he founded the William J. Perry Project, outlining his vision of a world free from nuclear weapons, and educating the public on the urgent but practical steps that could be taken to reduce nuclear dangers.

Dr. Perry has now co-authored a new book—THE BUTTON: The New Nuclear Arms Race and Presidential Power from Truman to Trump—which recounts the terrifying history of nuclear launch authority, with firsthand testimonies from the front lines of our nation’s nuclear history.

He is the Michael and Barbara Berberian Professor (emeritus) at Stanford University. At 92 years old, he continues to travel the world in pursuit of his goal of reducing the threat from nuclear weapons.

Lisa Perry is the Communications Director for The William J. Perry Project. The granddaughter of Secretary Perry, she has dedicated her career to sounding the alarm about the modern threat of nuclear weapons for the post cold war generations. Lisa is committed to empowering the public by breaking down the complex issues surrounding these weapons.

At the Brink is a new podcast about humanity’s most terrifying weapon and the stories of those who have shaped its history. When former Secretary of Defense William Perry declared he believed that the danger of a nuclear catastrophe was greater today than any time in history, his granddaughter, Lisa Perry, set out to discover why. Featuring the personal stories of presidents, cabinet members, congressmen, nuclear physicists, atomic bomb survivors, military officials, and activists, At The Brink is a primer for every world citizen to learn how close we’ve come to disaster, and how we can still step back from the nuclear brink.