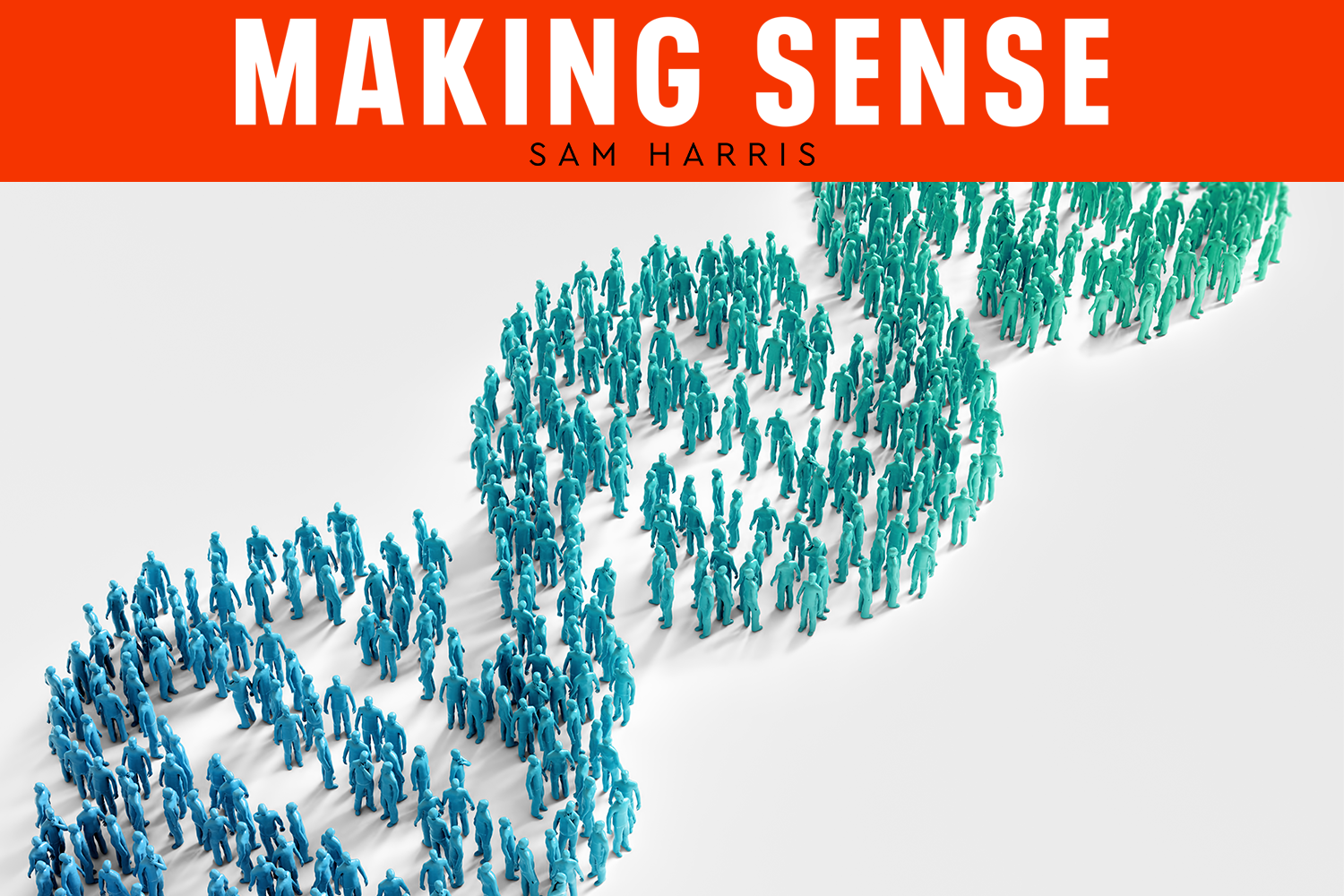 Sam Harris speaks with Robert Plomin about the role that DNA plays in determining who we are. They discuss the birth of behavioral genetics, the taboo around studying the influence of genes on human psychology, controversies surrounding the topic of group differences, the first law of behavior genetics, heritability, nature and nurture, the mystery of unshared environment, the way genes help determine a person’s environment, epigenetics, the genetics of complex traits, dimensions vs disorders, the prospect of a GATTACA-like dystopia and genetic castes, heritability and equality of opportunity, the implications of genetics for parenting and education, DNA as a fortune-telling device, and other topics.

Robert Plomin is MRC Research Professor in Behavioral Genetics at the Institute of Psychiatry, Psychology and Neuroscience, King’s College London and has previously taught at the University of Colorado Boulder and at Pennsylvania State University. He has received lifetime research achievement awards from the major associations related to his field (Behavior Genetics Association, Association of Psychological Science, Society for Research in Child Development, International Society for Intelligence Research), as well as being made Fellow of the American Academy of Arts and Sciences, British Academy, American Academy of Political and Social Science, and Academy of Medical Sciences (UK).

Robert’s latest book, Blueprint: How DNA Makes Us Who We Are, makes the case that DNA inherited from our parents at the moment of conception can predict our psychological strengths and weaknesses.