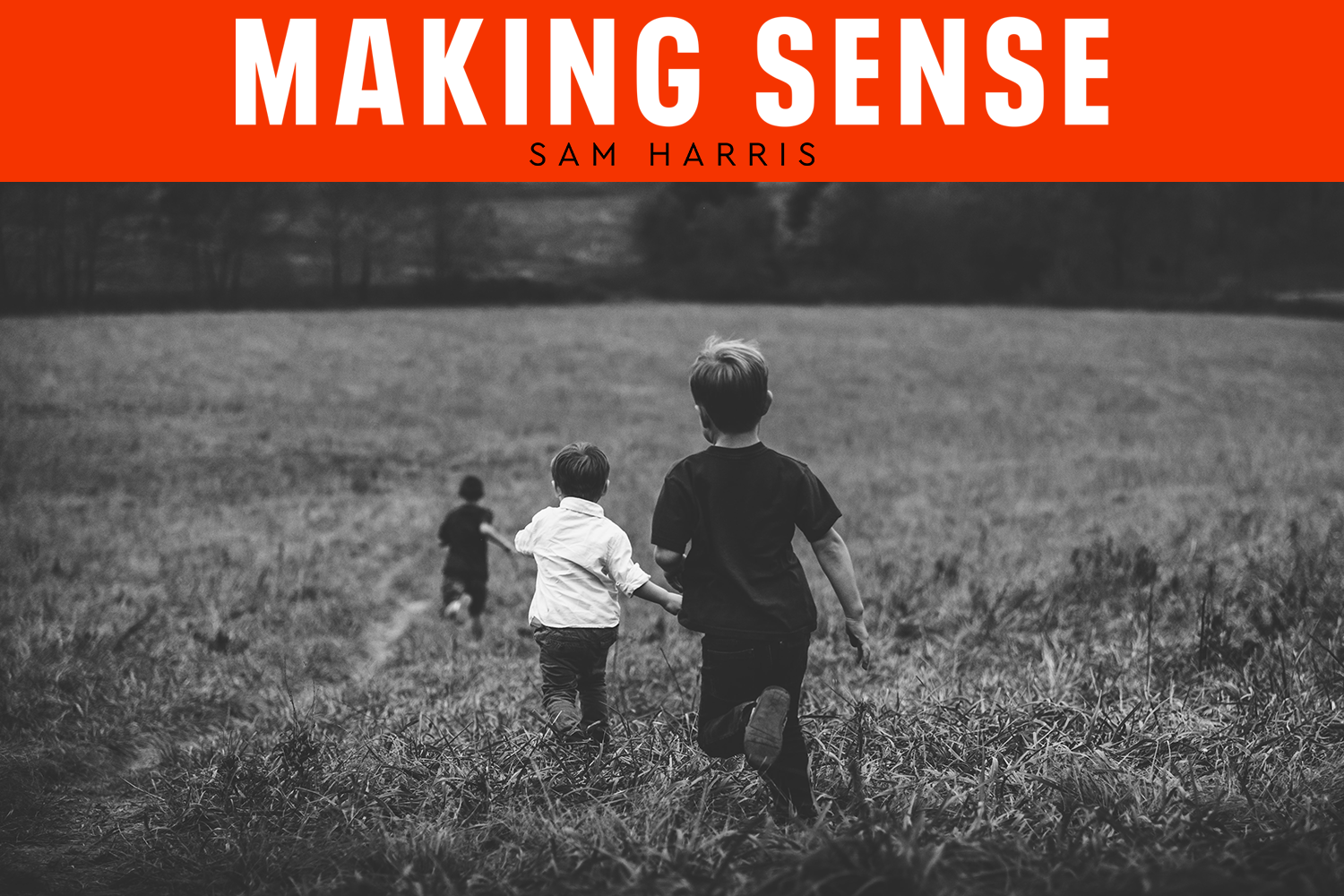 In this episode the podcast, Sam Harris speaks with Gabriel Dance about the global epidemic of child sexual abuse. They discuss how misleading the concept of “child pornography” is, the failure of governments and tech companies to grapple with the problem, the tradeoff between online privacy and protecting children, the National Center for Missing and Exploited Children, photo DNA, the roles played by specific tech companies, the ethics of encryption, “sextortion,” the culture of pedophiles, and other topics.

Gabriel J.X. Dance is the deputy investigations editor at The New York Times where he works with a small team investigating all things technology – from online child sexual abuse imagery to the companies that trade and sell our data. Previous to The Times, he was a founding managing editor at The Marshall Project where his work focused on the criminal justice system and the death penalty in particular. Before that, he was interactive editor for The Guardian, where he was part of a group of journalists who won the 2014 Pulitzer Prize for public service for coverage of widespread secret surveillance by the N.S.A.