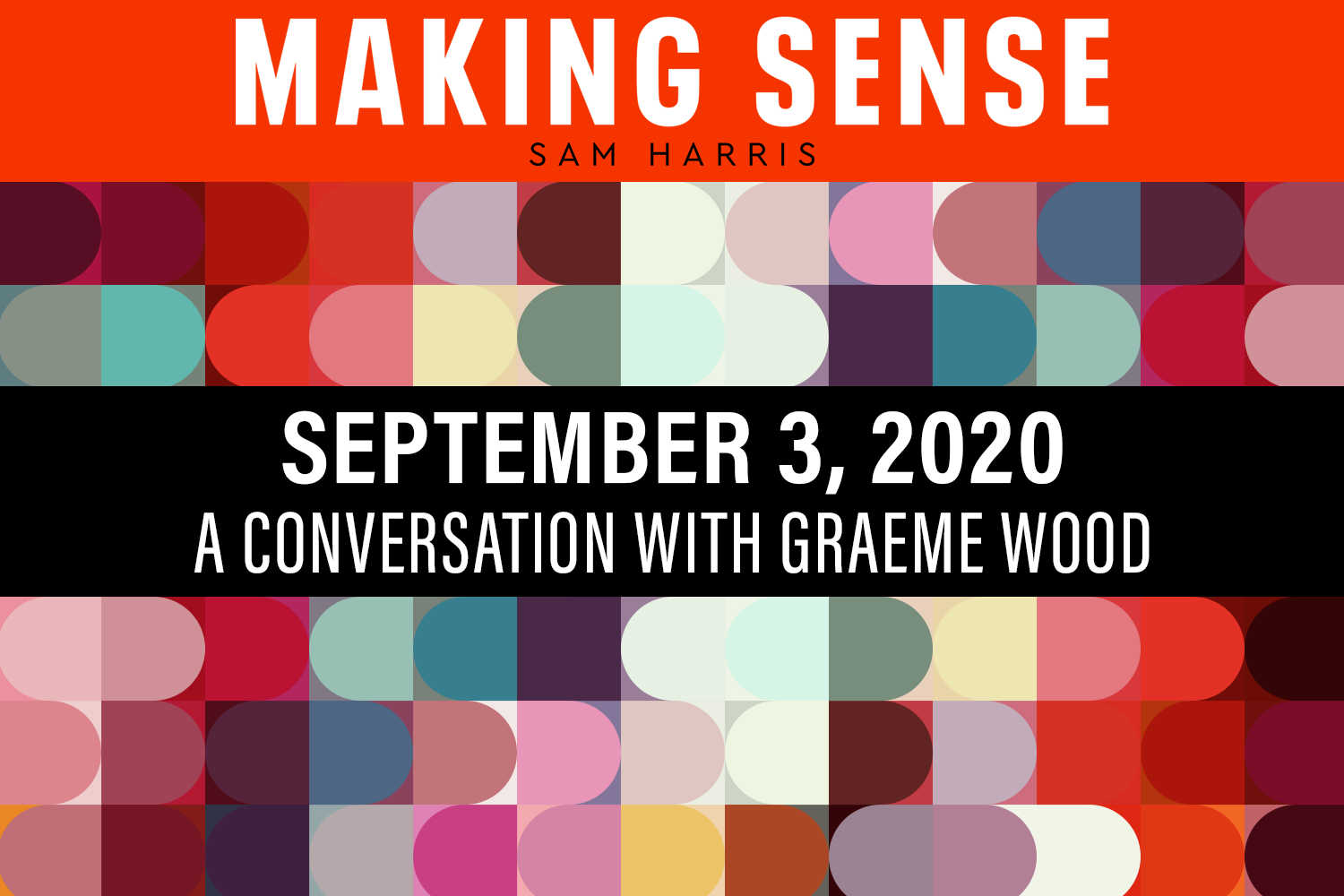 In this episode of the podcast, Sam Harris speaks with Graeme Wood about the breakdown of social order in the U.S. They discuss the recent eruptions of violence, the loss of trust in the media, the cases of Jacob Blake and Kyle Rittenhouse, how to understand police videos, the risks of vigilantism, the politicization of race, the problem of deep fakes, Trump not actually wanting to be president, the prospect that Trump might attempt to pardon himself, and other topics.