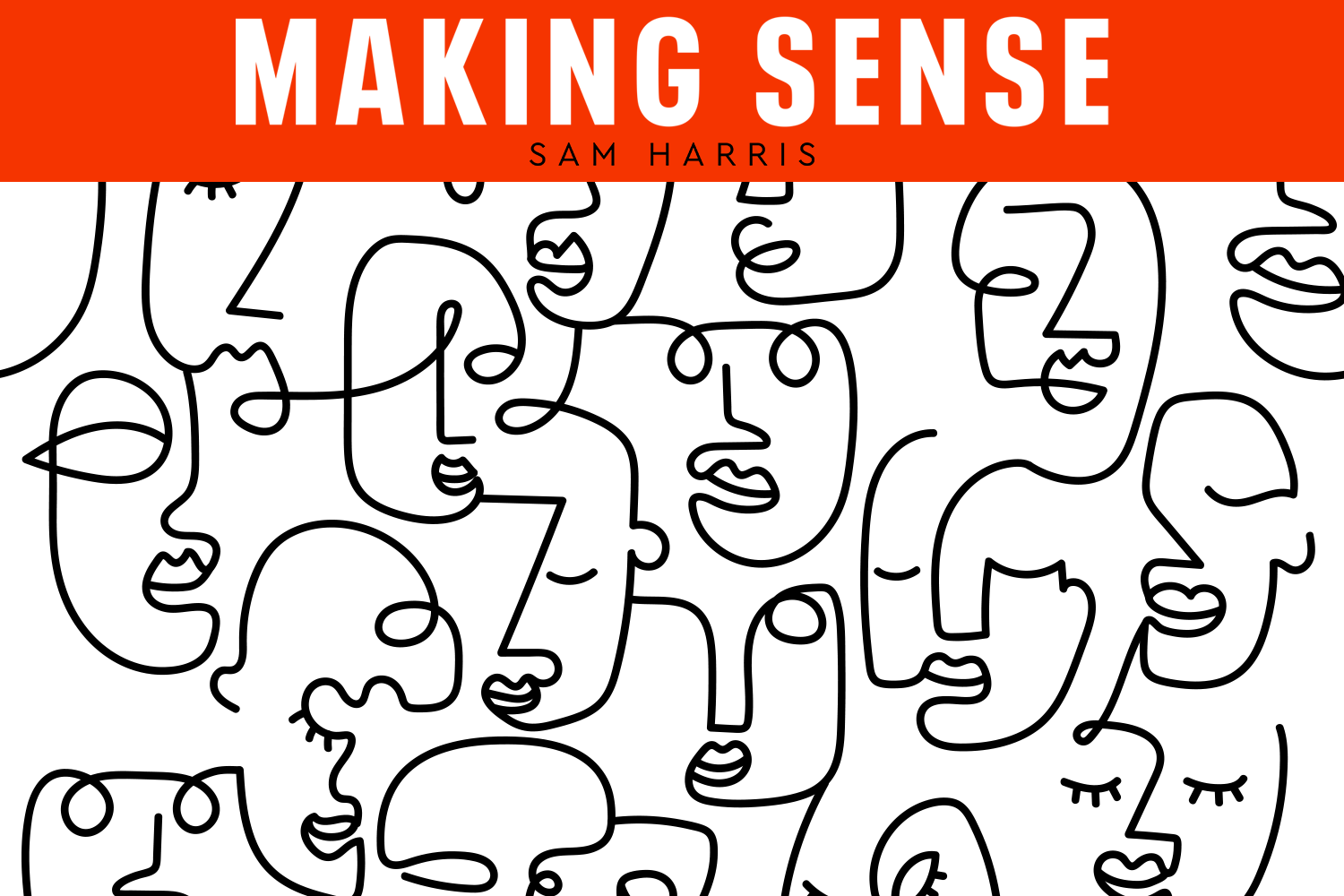 In this episode of the podcast, Sam Harris speaks with Michael Sandel about the problem with meritocracy. They discuss the dark side of the concept of merit, the pernicious myth of the self-made man, the moral significance of luck, the backlash against “elites” and expertise, how we value human excellence, the connection between wealth and value creation, the ethics of the tax code, higher education as a sorting mechanism for a caste system, alternatives to 4-year colleges, and other topics.

Michael Sandel teaches political philosophy at Harvard University. His writings—on justice, democracy, ethics, and markets—have been translated into 27 languages. His course “Justice” was the first Harvard course to be made freely available online and on television and has been viewed by tens of millions of people around the world, including in China, where Sandel was recently named the “most influential foreign figure of the year.”

Sandel has been a visiting professor at the Sorbonne, delivered the Tanner Lectures on Human Values at Oxford, and is a member of the American Academy of Arts and Sciences. His BBC series “The Global Philosopher” explores the ethical issues lying behind the headlines with participants from over 30 countries.

His latest book is titled The Tyranny of Merit: What’s Become of the Common Good?