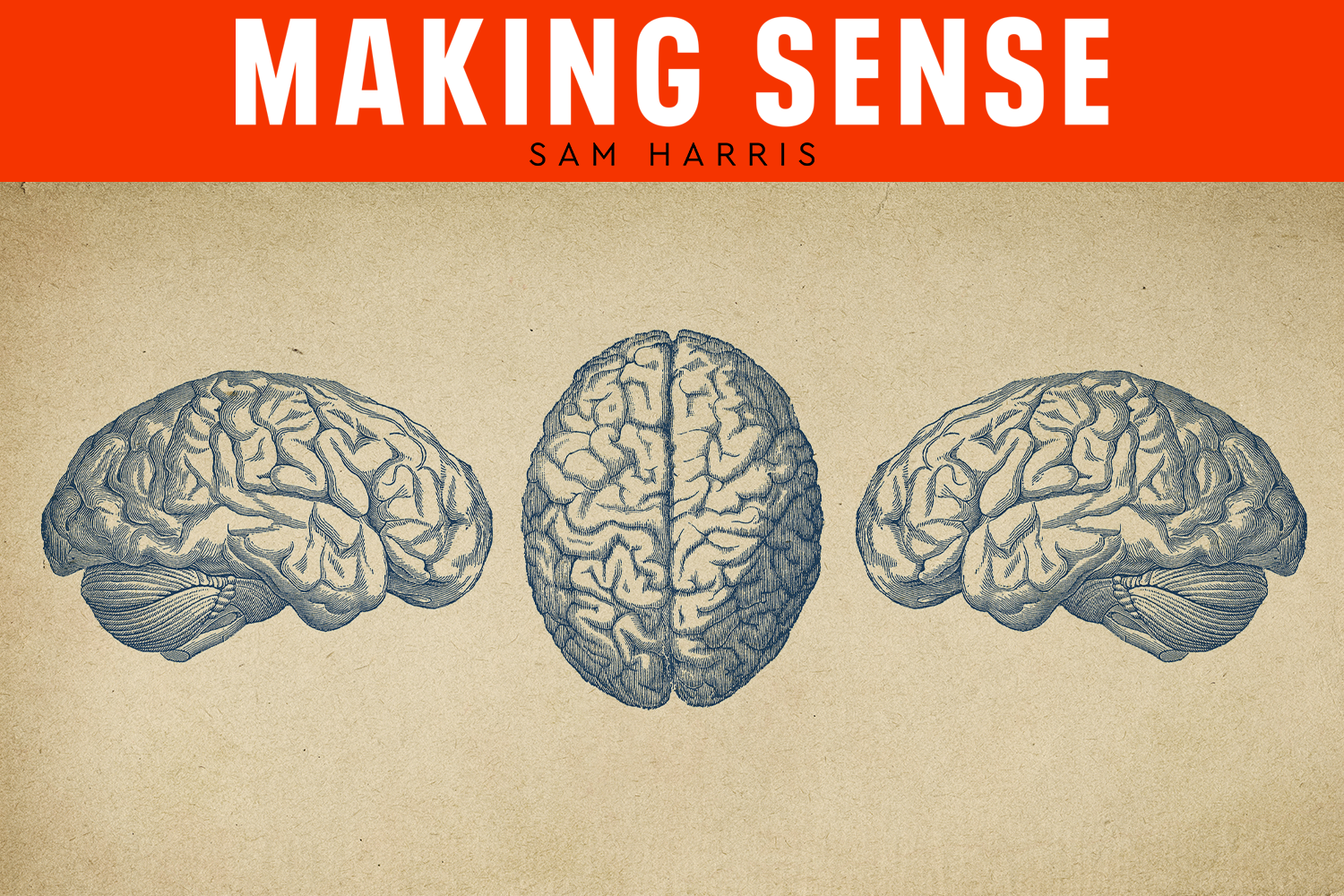 In this episode of the podcast, Sam Harris speaks with Iain McGilchrist about the differences between the right and left hemispheres of the human brain. They discuss the evolutionary history of the divided brain, research on surgically divided brains, popular misconceptions about the differences between the hemispheres, the left hemisphere’s propensity for confabulation, the prospect that consciousness might be partitioned in an intact brain, the difference between consciousness and attention, the boundary between the conscious and unconscious mind, how face-to-face encounters differ between the hemispheres, the unique deficits resulting from damage to the left and right hemispheres, the ascendancy of the left-hemisphere in modern culture, the possibility that the brain is a mere receiver of mind, the prospect of surviving death, and other topics.

Iain McGilchrist is the author of The Master and His Emissary: The Divided Brain and the Making of the Western World. He is a former Fellow of All Souls College, Oxford University, a Fellow of the Royal College of Psychiatrists, and a former research Fellow in Neuroimaging at Johns Hopkins University Medical School. His work on hemispheric specialization inspired the The Divided Brain, a documentary produced for the CBC featuring McGilchrist and other scientists.