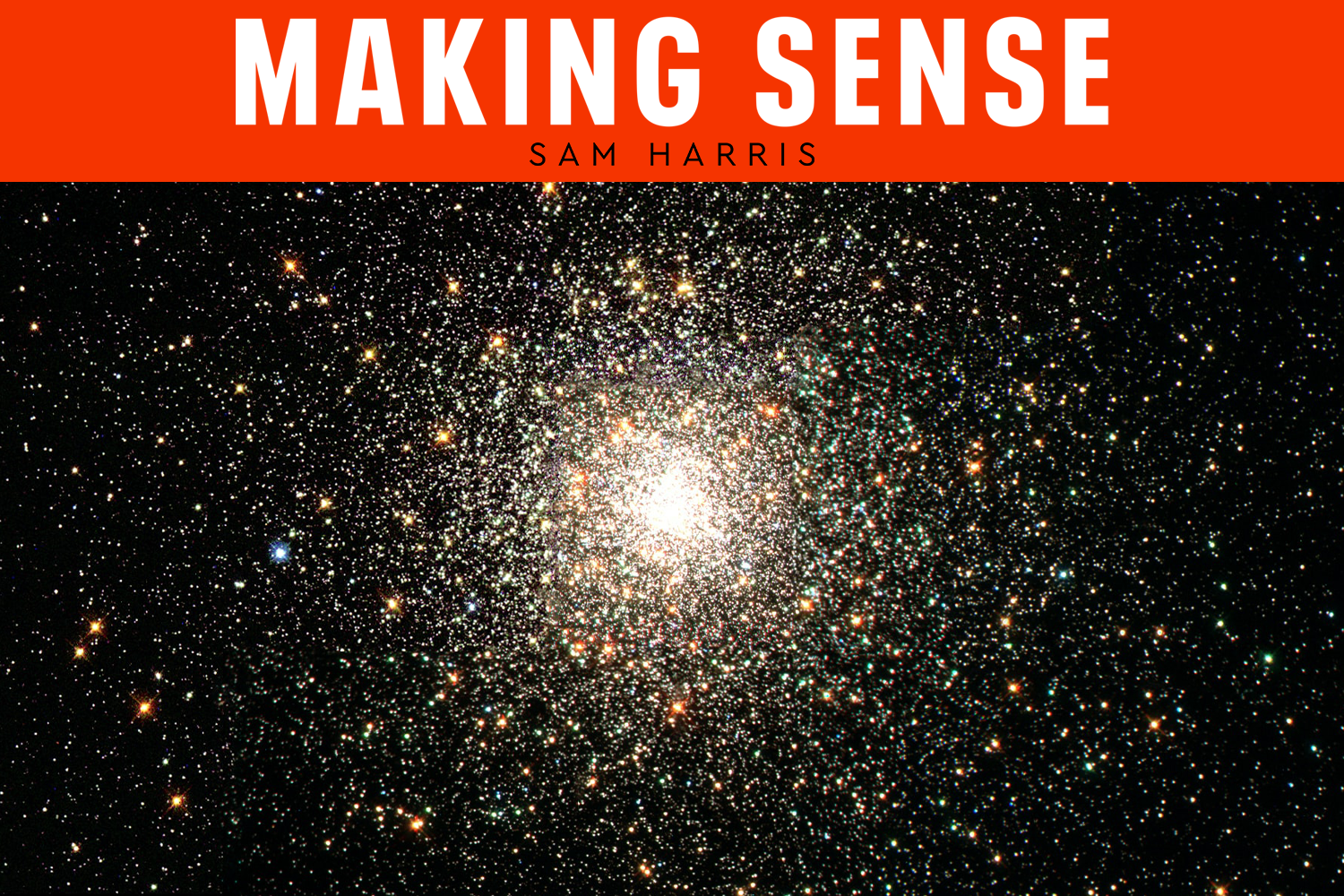 In this episode of the podcast, Sam Harris speaks with Frank Wilczek about the fundamental nature of reality. They discuss the difference between science and non-science, the role of intuition in science, the nature of time, the prospect that possibility is an illusion, the current limits of quantum mechanics, the uncertainty principle, space-time as a substance, the “unreasonable effectiveness” of mathematics in science, the possibility that we might be living in a simulation, the fundamental building blocks of matter, the structure of atoms, the four fundamental forces, wave-particle duality, the electromagnetic spectrum, the many-worlds interpretation of quantum mechanics, the implications of infinite space-time, dark energy and dark matter, and other topics.

Frank Wilczek won the Nobel Prize in Physics in 2004 for work he did as a graduate student. He was among the earliest MacArthur fellows, and has won many awards both for his scientific work and his writing. He is the author of A Beautiful Question, The Lightness of Being, Fantastic Realities, Longing for the Harmonies, Fundamentals: Ten Keys to Reality, and hundreds of articles in leading scientific journals. His “Wilczek’s Universe” column appears regularly in the Wall Street Journal. Wilczek is the Herman Feshbach Professor of Physics at the Massachusetts Institute of Technology, founding director of the T. D. Lee Institute and chief scientist at the Wilczek Quantum Center in Shanghai, China, and a distinguished professor at Arizona State University and Stockholm University.