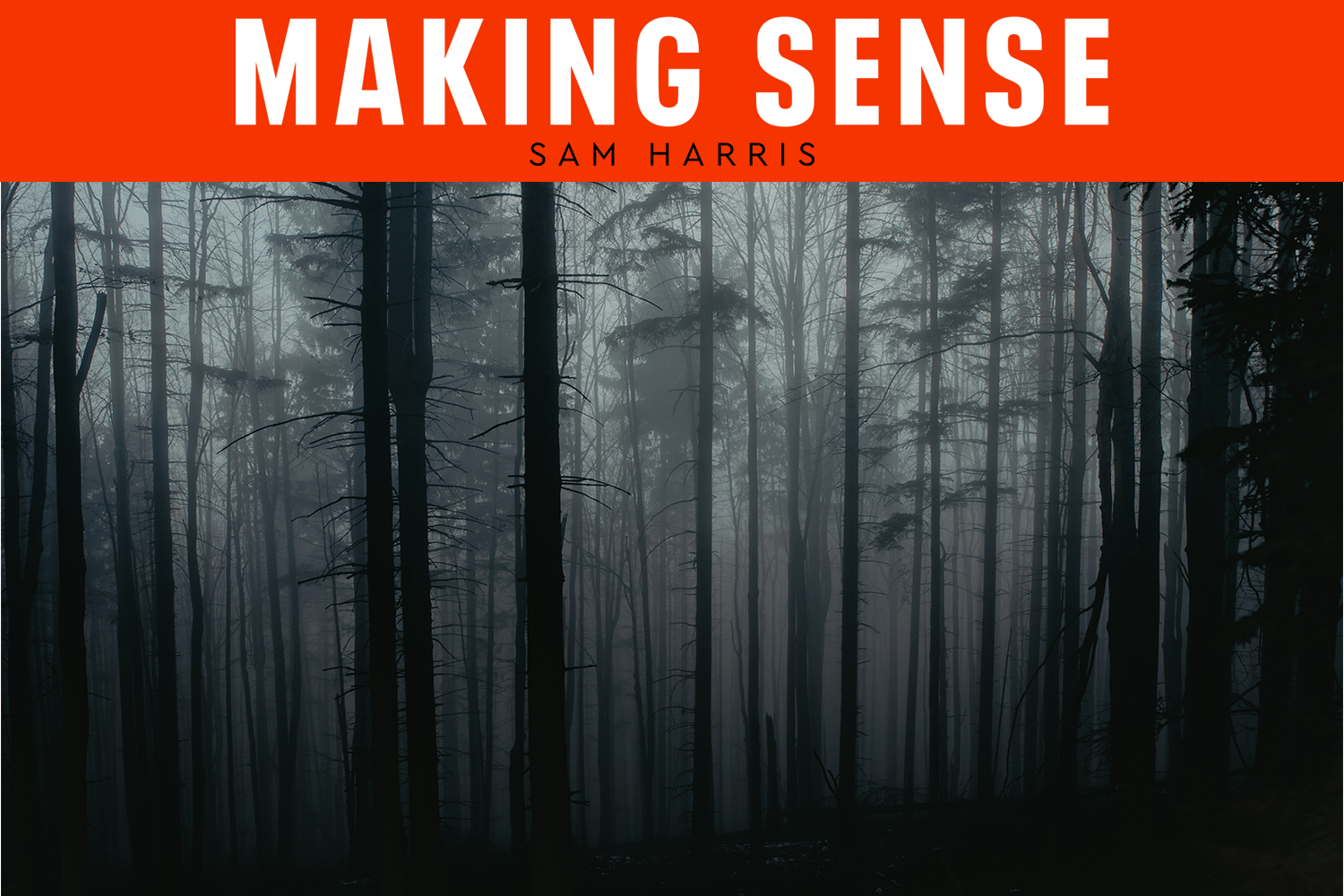 In this episode of the podcast, Sam Harris speaks with Peter Singer, Francesca Minerva, and Jeff McMahan about the newly launched Journal of Controversial Ideas. They discuss the ethics of discussing dangerous ideas, the possibility of having a market in vaccines, the taboo around the topic of race and IQ, the relationship between activism and academia, the shallow-pond argument for doing good, and other topics.

Peter Singer is a professor of bioethics at Princeton University. He focuses on practical ethics, and is best known for his book Animal Liberation and for his writings about global poverty.

Francesca Minerva is a research fellow at the University of Milan and a co-founder and co-editor of the Journal of Controversial Ideas. Her research focuses on applied ethics, medical and bioethics, discrimination, and academic freedom.

Jeff McMahan is a professor of Moral Philosophy at Oxford University. He focuses on a range of issues related to harm and benefit—including war, self- and other-defense, abortion, infanticide, euthanasia, personal identity, the moral status of animals, causing people to exist, disability, philanthropy, and other topics.