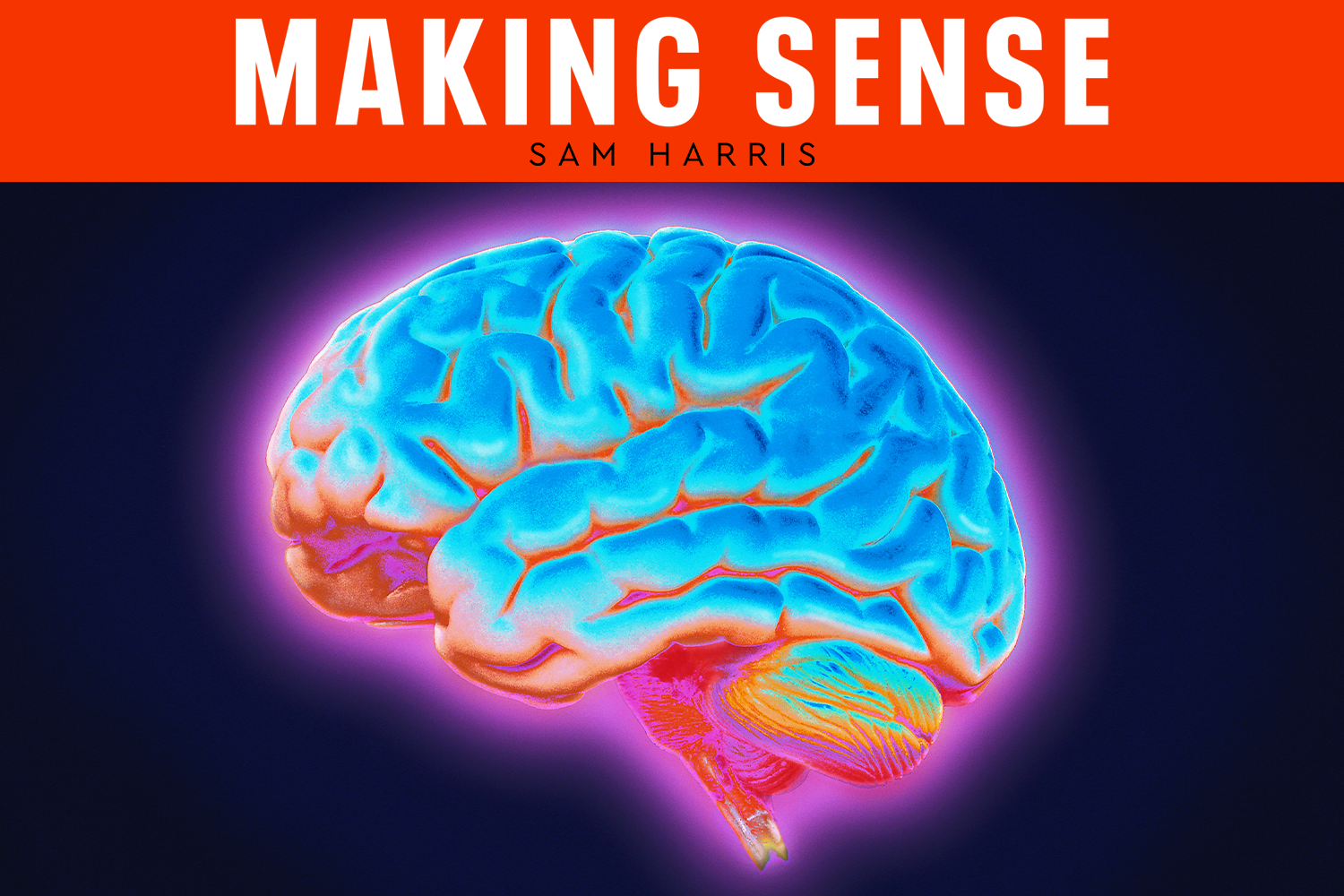 In this episode of the podcast, Sam Harris speaks with Lisa Feldman Barrett about the origins and function of the human brain. They discuss how brains evolved, the myth of the “triune brain,” the brain’s network organization, the predictive nature of perception and action, the construction of emotion, concepts as prescriptions for action, culture as an operating system, and other topics.

Lisa Feldman Barrett is University Distinguished Professor of psychology at Northeastern University with appointments at the Massachusetts General Hospital (MGH) and Harvard Medical School. Dr. Barrett is among the top 1% most-cited scientists for her revolutionary research in psychology and neuroscience.

She is an elected fellow of the American Academy of Arts and Sciences, the Royal Society of Canada, and a number of other honorific societies.

She has authored two popular science books for the public: How Emotions are Made: The Secret Life of the Brain, and more recently, Seven and a Half Lessons About the Brain.