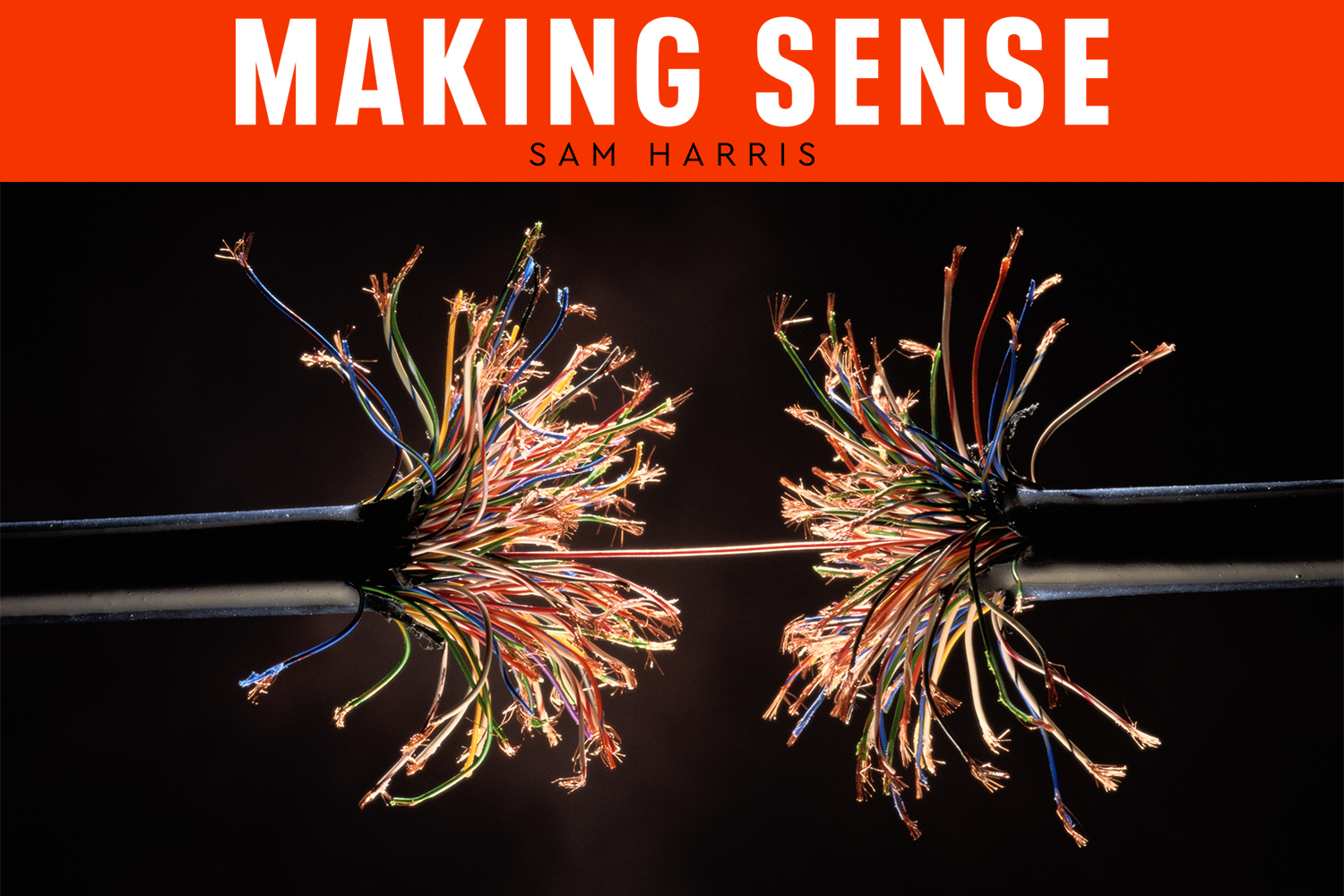 In this episode of the podcast, Sam Harris speaks with Jesse Singal about a variety of controversial topics. They discuss fragmentation in the media, bad incentives in journalism, Jesse’s encounters with cancel culture, transgender activism, the case of J.K. Rowling, the capture of cultural institutions by the far Left, racism, class inequality, the conflict between Israel and the Palestinians, whether Jesse should try psychedelics, and other topics.

Jesse Singal is the co-host of the podcast Blocked and Reported and the author of The Quick Fix: Why Fad Psychology Can’t Cure Our Social Ills. A contributing writer and former senior editor at New York Magazine, his work has also appeared in The New York Times, The Wall Street Journal, The Atlantic, and other outlets. He has a master’s in public affairs from Princeton University’s School of Public and International Affairs.